A record three UNSW leaders in science and engineering have been elected ATSE Fellows for 2018, joining some of Australia’s most influential STEM innovators.

Three leading UNSW Sydney science and engineering academics have been elected as Fellows of the Australian Academy of Technology and Engineering (ATSE). This is a record number for the University in a single year.

Scientia Professor Justin Gooding, of the School of Chemistry; Professor Fiona Stapleton and Professor Chun Wang are among 25 researchers who will be formally welcomed into the Academy at its annual meeting in Melbourne in November.

Ten women have been elected in 2018, exceeding the Academy’s short-term target of electing one-third of its new Fellows from female candidates. The Fellows come from a range of fields including infrastructure, mining and agriculture, social sciences, chemistry, transport and energy research.

For more than 20 years, UNSW's Scientia Professor Gooding, the co-director of The Australian Centre for NanoMedicine, has made pioneering, sustained contributions to the field of biosensor research, bionanotechnology and nanomedicine.

Professor Gooding has been recognised as an outstanding innovator, research leader and mentor, holding a string of senior appointments, influential roles and awards, including his election to the fellowship of the Australian Academy of Science. He has been recognised for his work developing the Sun Patch, Sun Exposure Sensor,​ a simple and affordable sensor, which indicates to the wearer when they should seek shade or apply more sunscreen. He has had an extensive influence on industry adoption and commercialisation of biosensors, both in Australia and overseas.

Professor Stapleton has been a leader in the field of eye health and technology for more than 25 years. As a researcher, mentor and role model for young women, her influence upon the contact lens industry is shown through close collaboration, research translation and her prestigious awards. Professor Stapleton is a clinical scientist with expertise in epidemiology and clinical research in the fields of corneal infection, dry eye and contact lens related disease.

Professor Wang has made significant contributions to fatigue design, bonded composite repairs and in situ imaging of structural damage in aircraft. His innovations have been incorporated in world-leading software for fatigue design, engineering manuals for designing structural repairs for advanced fibre composite structures and international patents for in situ imaging of structural damage. He has provided leadership for university engagement with industry and has established Industry Transformation Training Centres which could lead to major economic benefits for Australia.

Read more about the 2018 Fellows at atse.org.au. 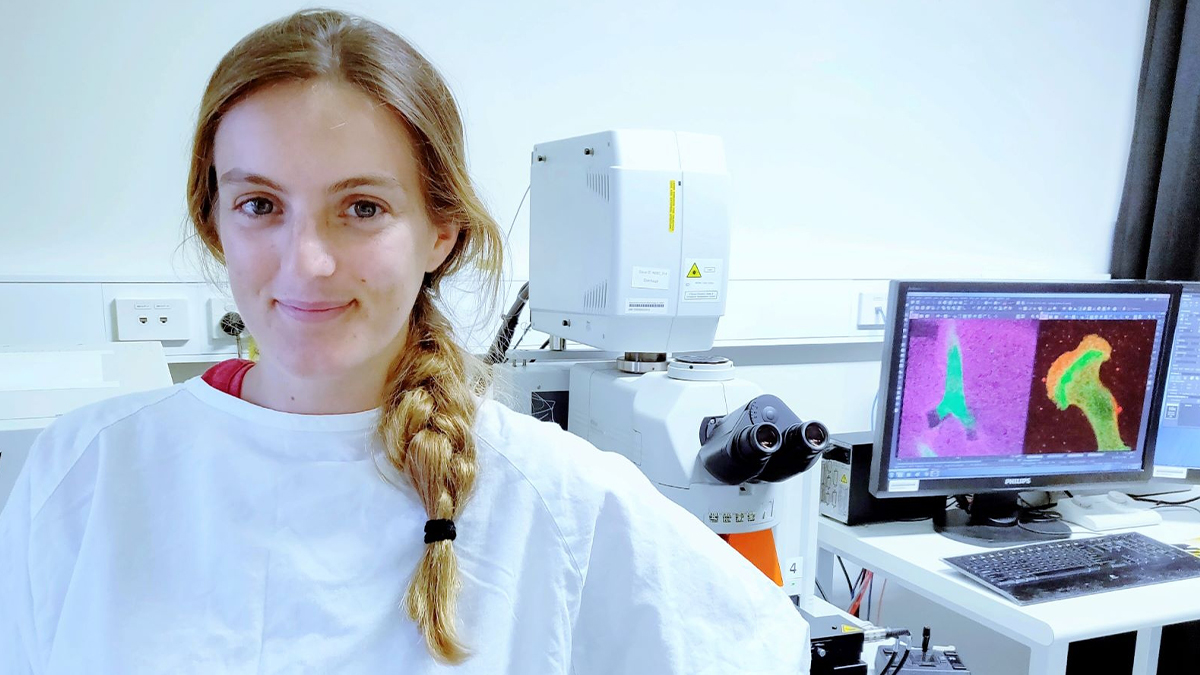 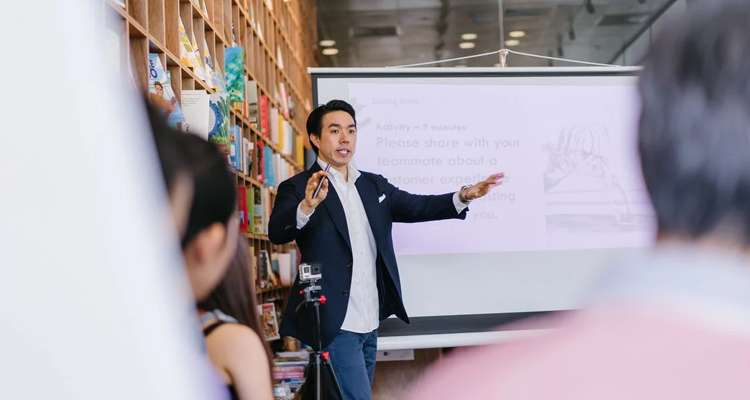 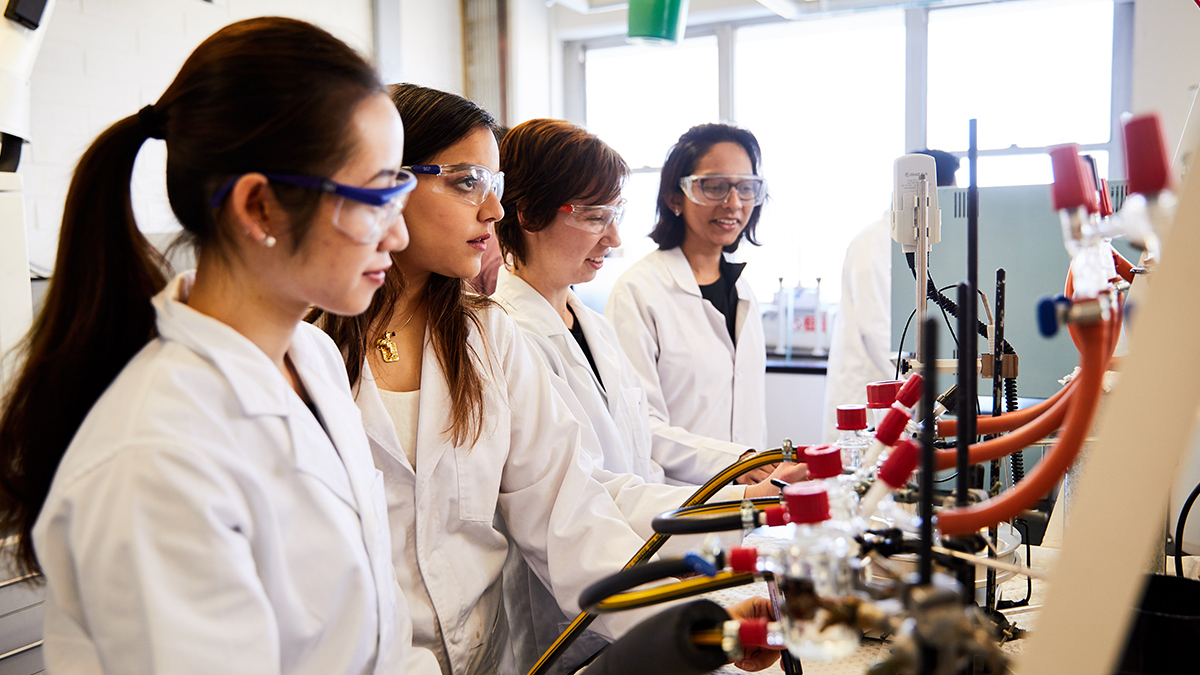