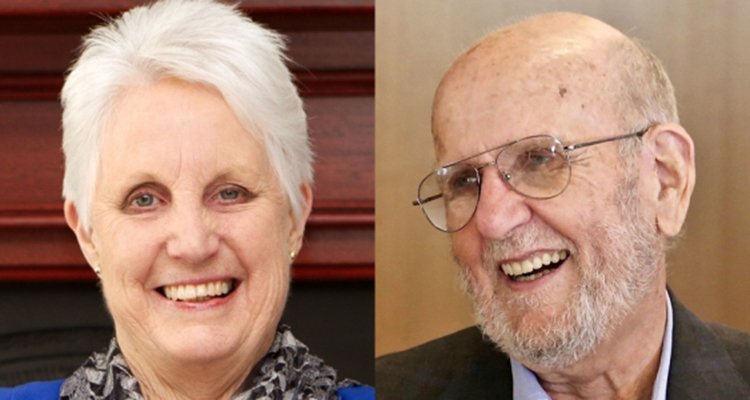 Two outstanding winners of the 2018 Australian Mental Health Prize were recently announced at UNSW Sydney. The awards recognise major contributions from both professionals and community advocates in mental health care.

The lifetime work of Professor Gavin Andrews has had a fundamental impact on the way mental disorders are diagnosed and treated in Australia and around the world today. Officially retiring earlier this year from his role as Professor of Psychiatry at UNSW Sydney after 60 years of dedication to mental health, he is among the world’s most highly cited scientists in this field.

Professor Andrew's research interests began with stuttering and extended to depression, epidemiology and treatment and classification of common mental disorders. He is responsible for preparing the first ever set of clinical practice guidelines in psychiatry and the first National Survey of Mental Disorders which helped to quantify the breadth and scope of mental illness in Australia. Gavin also pioneered online treatment courses, called THISWAYUP, for a range of issues including panic, depression, social phobia and generalised anxiety disorder.

"I believe the majority of people who develop a mental disorder today can be cured. Essentially, they will be able to say ‘that’s not a part of my life anymore’,” said Professor Andrews.

She is the Founder and Executive Officer of the Private Mental Health Consumer Carer Network (Australia), the recognised peak Australian advocacy organisation for the private sector. She has appeared before ten parliamentary inquiries and has been a member of numerous expert reference groups, committees and working groups. She has been the driver of the development of the Practical Guide for Working with Carers of People with a Mental Illness and associated resources.

Ms McMahon has been instrumental in improving understanding and awareness of Borderline Personality Disorder (BPD) in Australia. She obtained agreement from the Australian Government for the development of the NHMRC Clinical Practice Guidelines for BPD and was also a member of the development committee. She has led the BPD National Training Strategy and lobbied politicians for the funding and establishment of the South Australian BPD Centre of Excellence where she is a member of the Executive Steering Committee. She has also worked with the Royal Australian and New Zealand College of Psychiatry to develop a consumer and carer guide for BPD.

“Borderline Personality Disorder is a complex and serious mental illness that is often misunderstood. People experience significant distress and impairment with this illness including emotional pain, self-harm, and difficulty relating to others. People with this disorder are frequently discriminated against and stigmatised.

“The good news story is that recovery is possible if people are able to access good care and support. I am passionate about ensuring that the voices of those with a lived experience are heard, particularly in relation to how services are delivered,” said Ms McMahon.

The winners were chosen out of an exceptionally strong field of six finalists for the prize, now in its third year, said Ita Buttrose, Chair of the Australian Mental Health Prize Advisory Group.

The prize is supported by the UNSW Sydney, through its School of Psychiatry. Scientia Professor Philip Mitchell said the advisory committee decided once again to award the prize to two winners.

The Australian Mental Health Prize was established in 2016 by UNSW through its School of Psychiatry, Australia’s pre-eminent psychiatric research department. The prize recognises Australians who have made outstanding contributions to either the promotion of mental health, or the prevention/treatment of mental illness. 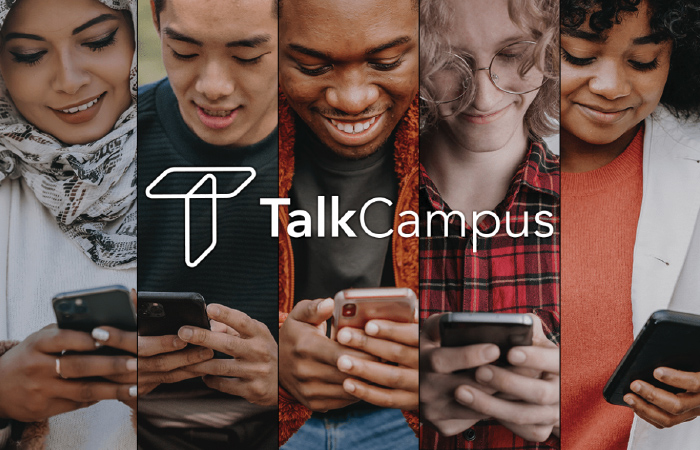 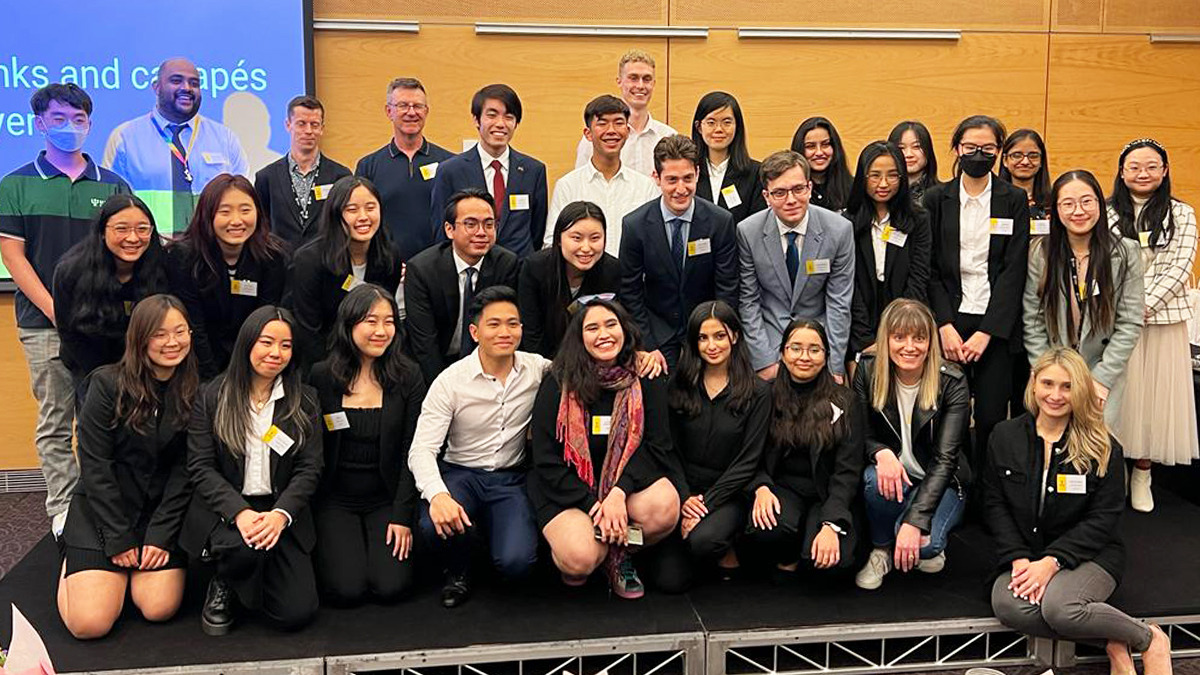 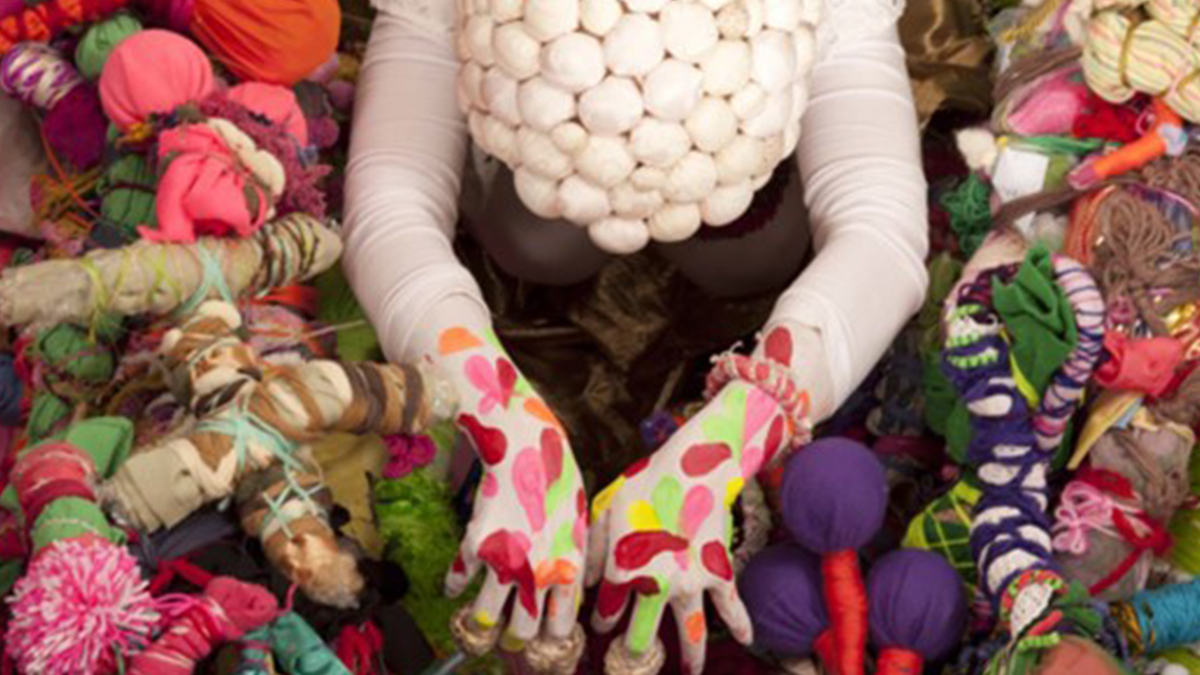 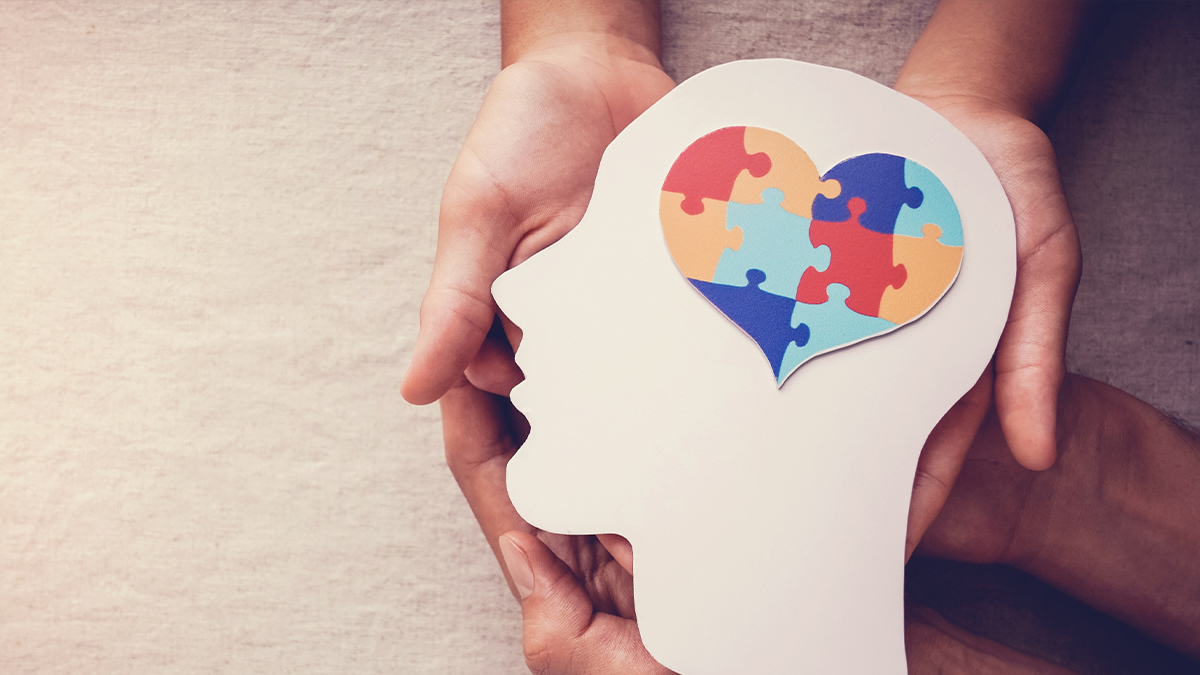