Sporting stars to be immortalised in Hall of Fame 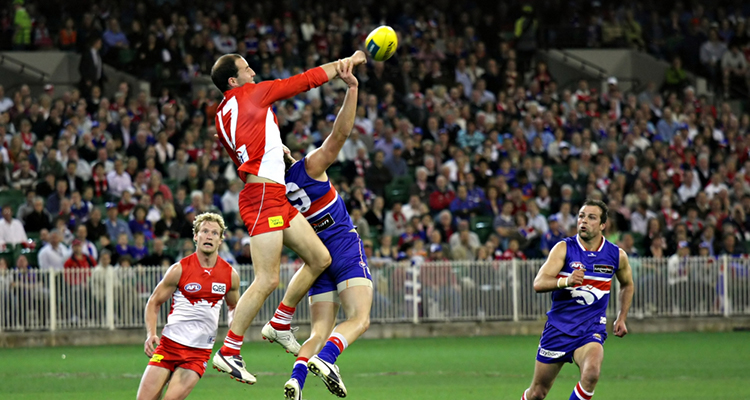 Four new members are set to be inducted into the UNSW Sports Hall of Fame on October 25.

The UNSW Sports Hall of Fame was launched in 2003 to honour UNSW students and staff, past or present, who have achieved success at the highest level of sporting competition or made a significant impact on community, country and/or the sporting world.

This year’s new inductees are:

Richards started his AFL career with Essendon Bombers, before moving to Sydney Swans in 2005.

He ultimately played 228 games for the Swans, including three Grand Finals, and was part of the 2012 Premiership winning team. That same year he was selected for inclusion in the All-Australian team and was runner-up for the Bob Skilton medal – Sydney’s best and fairest award.

Richards was also a Player Representative and Board Member of the AFL Players Association from 2012 to 2017.

Miley-Dyer began surfing at the age of eight and won numerous national junior titles before becoming World ISA Under-18 champion in 2003.

She turned professional in 2006 and won the Billabong Pro Maui in her debut season, beating world champion Layne Beachley in the process, on her way to an impressive fourth place overall in the ASP Women’s World Tour rankings and the Rookie of the Year award.

Another claim to fame was being chosen as an Olympic Torch bearer in 2000 at the age of just 14 and carrying the flame on a surf boat onto Bondi beach.

Kennelly is the only holder of both an AFL Premiership medallion (Sydney Swans) and a Senior All-Ireland Championship medal (Kerry).

Having moved to Australia from Ireland in 1999, he helped the Swans end a 72-year drought to win their very first AFL Premiership in 2005 – before doing a now-infamous Irish jig on stage at the MCG to celebrate.

Kennelly also played in the 2006 AFL Grand Final, before returning to Ireland and realising a boyhood dream by winning the All-Ireland Gaelic football championship with Kerry in 2009.

In 2005, Wooldridge was awarded the Medal of the Order of Australia for service to sport and was inducted into the NSW Sports Hall of Fame in 2015. Sadly, in 2017, UNSW and the world cycling community mourned his sudden passing. 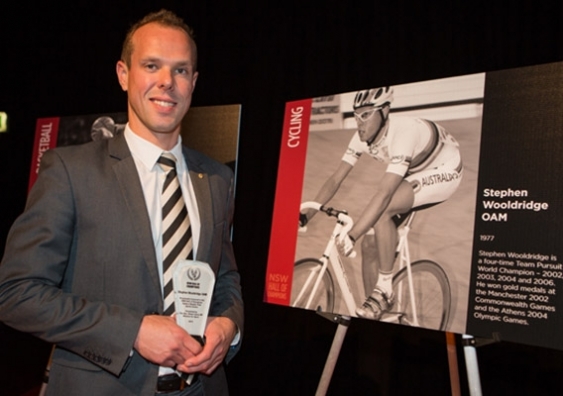 Previous Hall of Famer inductees Bob Dwyer (rugby union), Alex Blackwell (cricket) and George Peponis (rugby league) will also be attending the gala luncheon for a discussion on the current state of Australian sport and the impact professionalism is having on today’s athletes.

Roger Carter, UNSW Sports Development Manager, said: “UNSW has a rich history of students, staff and alumni who have performed at the highest level of sporting competition. Craig Davis organised the first Hall of Fame in 2003, and it has become a wonderful institution.

“The four inductees have won Olympic and Commonwealth gold medals, a global surfing title, AFL Premierships and All-Australian selections. They are fully deserving of their place among such esteemed company.

“It will be a fantastic event not only to celebrate the four new inductees, but to also raise funds for the Ben Lexcen Scholarships to support future students in their study while they compete and train at the highest level. So, if you are free on Thursday 25 October, come along.”

Tickets for the 12pm–3pm gala lunch, which includes two courses and drinks, can be purchased here – costing $155 for an individual seat or $1,450 for a table of 10. 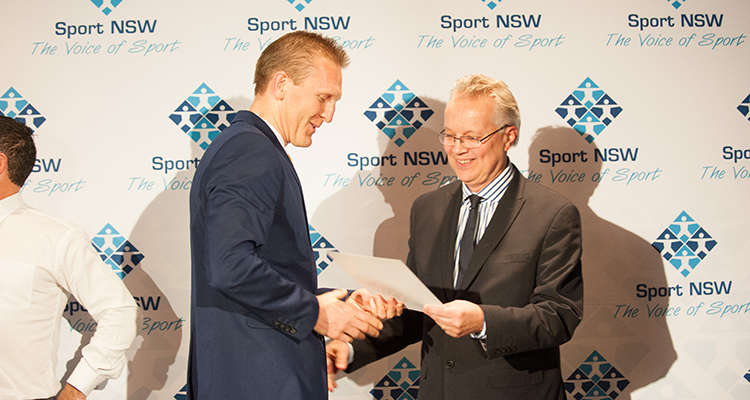 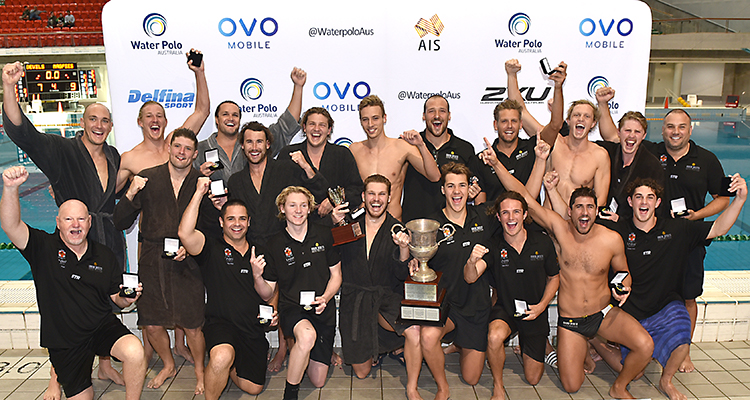 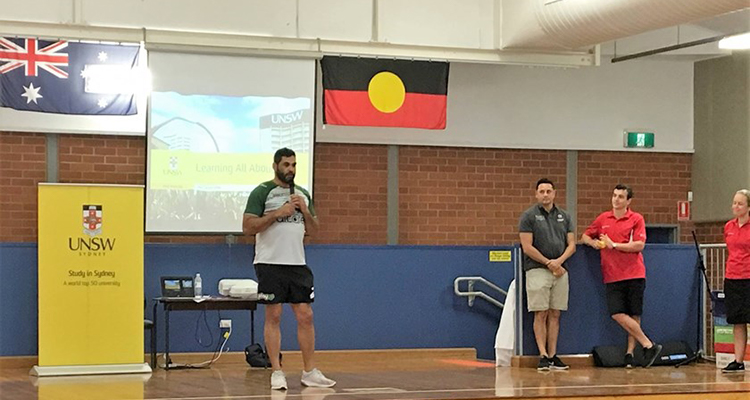 Top universities for graduate employment: UNSW climbs ranks
How powerful are our recycled food scraps?
UNSW Torch partnership awarded at 'Oscars' of international education
Breakthrough helps equip us for future water scarcity
Calling all researchers and practitioners!
A heartfelt affinity, half a century on
Inspired Learning Summit to showcase student partnerships and learning success
Faculty Matters: Tackling Rapid Urbanisation with David Sanderson
Industry leaders join UNSW to showcase all dimensions of diversity
Would you like to be an influential leader embracing diversity?
Gender structure: Where will the millennials take us?
UniSuper Consultative Committee: Election for a professional staff representative
First four UNSW Futures Institutes announced
Meridian 180 chooses UNSW as its first ever base in the Southern Hemisphere
Message from President and Vice-Chancellor Professor Ian Jacobs - 21 September 2018
Join us this October for our inaugural Global Development Month