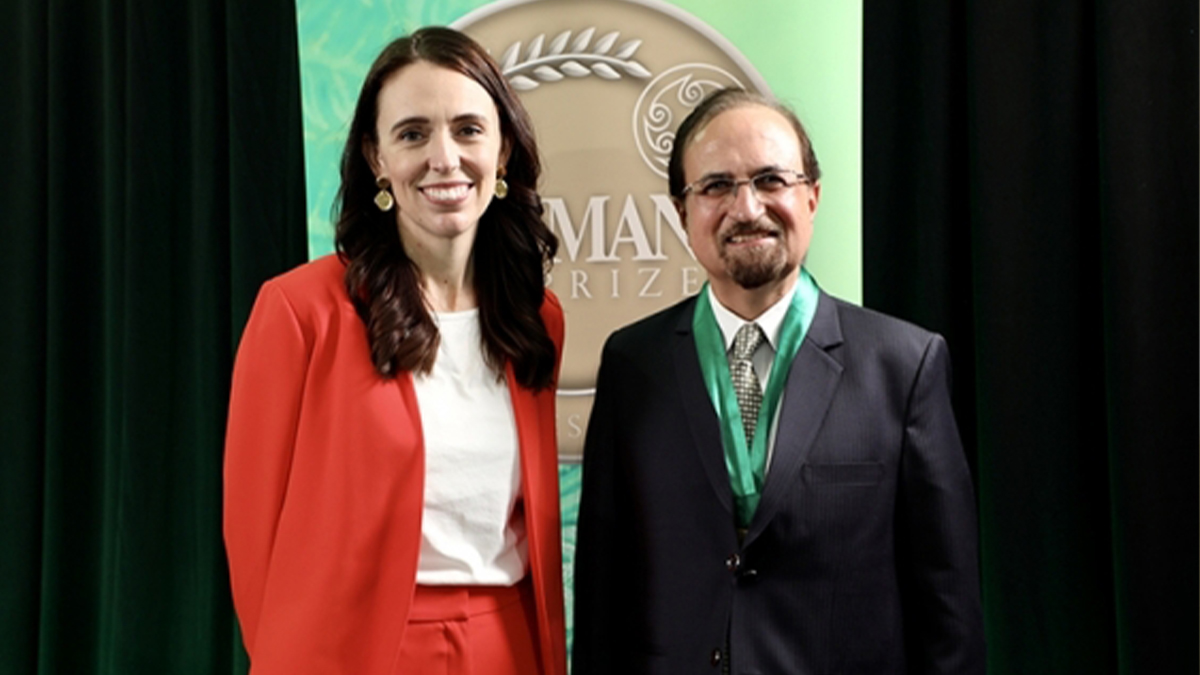 The UNSW researcher is recognised for his research into healthy brain ageing and prevention and early diagnosis of dementia.

Professor Perminder Sachdev, Co-Director of the Centre for Healthy Brain Ageing (CHeBA) at UNSW Sydney and world-leading clinician and academic, has been awarded the 2022 Ryman Prize by Jacinda Ardern, Prime Minister of New Zealand, in recognition of research that has substantially enhanced the life of older people around the world.

The Ryman Prize is the world’s richest prize of its type and was established to create the equivalent of a Nobel Prize for people working in the field of the health of older people.

The nomination, made by former UNSW Sydney Vice-Chancellor Professor Ian Jacobs, said Professor Sachdev is held in the highest esteem “as someone who has rendered conspicuous service to medical and health science, and the community at large, in the fields of brain ageing and dementia”.

Professor Sachdev said he was humbled by the award.

“It is a great honour to be so recognised by one’s peers. I share this recognition with the many colleagues and students who have borne much of the burden of the research, and my wife and family who have provided unconditional support throughout my career. I also pay tribute to my patients and research participants who volunteered their time and effort so that future generations may benefit. They have all shared my vision of achieving healthier brain ageing and better clinical care for all,” said Professor Sachdev.

Over his 35-year career, Professor Sachdev has made research and academic contributions that have been influential and vast. His work in the development of consortia to research the epidemiology of dementia has had a transformational international impact. These consortia are unique in their global reach and are leading a re-evaluation of risk and protective factors for dementia.

Professor Jacobs said he was delighted and excited by this well-deserved recognition for Professor Sachdev and emphasised that, as noted in the nomination, Professor Sachdev had “championed the inclusion of diversity in dementia research”.

His work has also informed three prevention trials with lifestyle factors, as well as a repurposed drug being assessed for dementia prevention. The influence of his work is such that the World Health Organisation recently invited Professor Sachdev to lead the development of a Dementia Research Blueprint to help make dementia research an international priority.

Professor Sachdev has been highly influential in reshaping the landscape of vascular cognitive disorders. He has led an international group to develop the VASCOG criteria for these disorders, which are now accepted around the world. He has also described a range of neuroimaging markers of vascular cognitive disorders, identified new genetic markers of both VCD and Alzheimer’s disease, and identified homocysteine and impaired fasting glucose as risk factors for brain atrophy. He was recently funded by the Australian National Health & Medical Research Council to establish a Centre of Research Excellence in Vascular Contributions to Dementia.

He has led the Neuropsychiatric Institute in Sydney for over 30 years – making it into the premier clinical and academic institution of its kind in Australia – and since 2012 has developed the Centre for Healthy Brain Ageing to do the same for neurocognitive disorders. He also led the development of the international neuropsychiatric curriculum, with many of his former mentees/students now full professors and chairs in several countries.

Professor Sachdev has been widely recognised for the calibre and impact of his work. In 2010 he was named as the New South Wales Scientist of the Year (Biomedical Sciences) by the state government. In 2011 he was appointed as a Member of the Order of Australia (AM) by the Australian government for his service to the profession and community in the fields of ageing and dementia. Most recently, he was named as Australia’s top researcher in ‘Gerontology & Geriatric Medicine’ in The Australian’s Special Report 2019, and in 'Neurology' in 2022. In 2019, he was awarded the $1 million Dementia Australia Research Foundation-Yulgilbar Foundation grant for the most innovative dementia research project.

Ryman Prize Director David King said Professor Sachdev was singled out for this year’s prize for a truly unique contribution to the understanding of ageing. “The nomination was compelling among a strong field of other applicants and nominees, and the jurors were clear in their view that Professor Sachdev’s work has substantially enhanced the life of older people around the world,” said King.

About The Ryman Prize

The Ryman Prize is administered by the Ryman Foundation. The annual prize consists of a $250,000 grant which is awarded to the best invention, idea, research concept or initiative that has enhanced quality of life for older people.

The Ryman Prize is awarded in New Zealand but is open to anyone, anywhere in the world with a bright idea.

The prize is a philanthropic initiative to improve the lot of those over 75 years of age. In Western countries such as New Zealand and Australia this is a significant demographic and is set to triple in numbers over the next 30 years. The rapid ageing of the population will be even more pronounced in the developing world. The prize pool has come from an anonymous donor and the prize is administered with support from Ryman Healthcare, New Zealand’s largest retirement village operator.

The inaugural Ryman prize was won by Gabi Hollows. Gabi is a founding director of The Fred Hollows Foundation, which has restored sight for more than a million people. 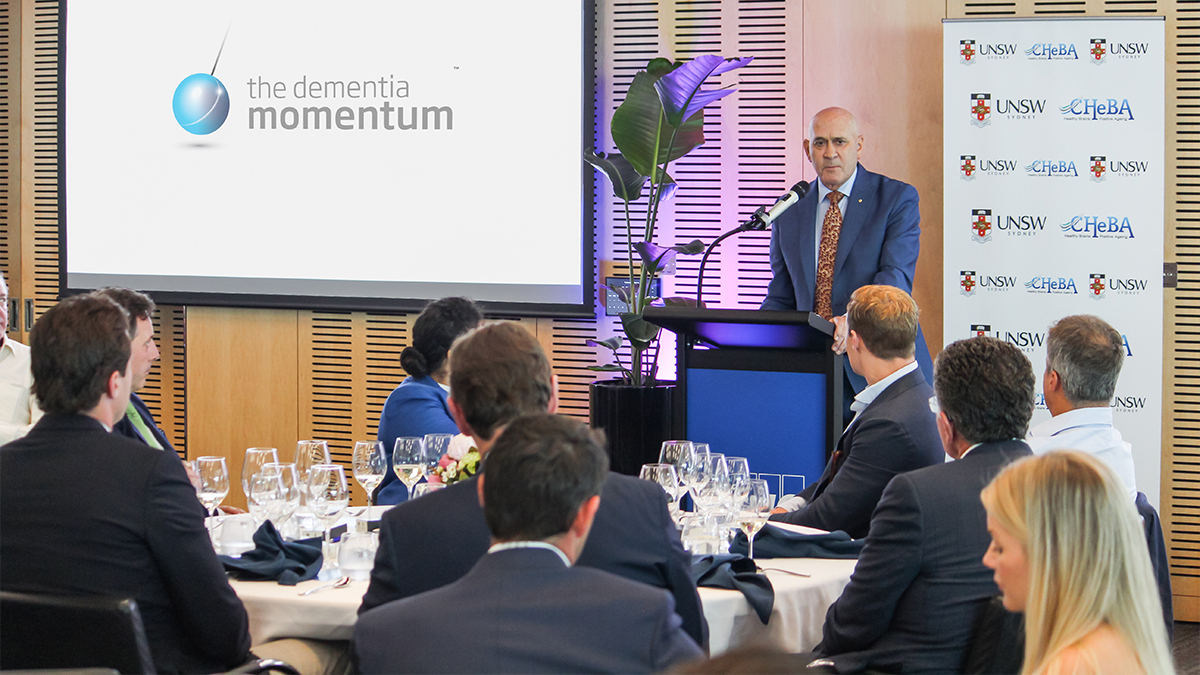