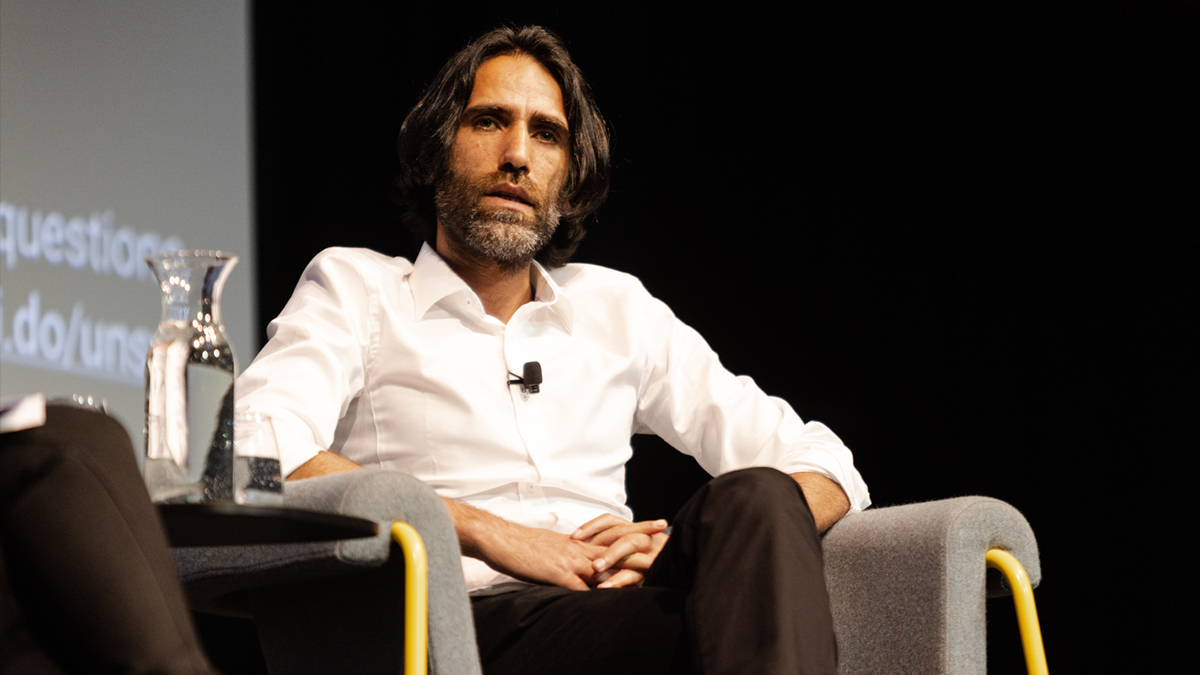 Behrouz Boochani discusses how his inhumane treatment as a refugee led to his movement of “resistance knowledge”.

Mr Boochani, who is an adjunct associate professor at UNSW, spent over six years in offshore immigration detention in Manus Detention Centre, where he and his fellow asylum seekers endured conditions that violated international refugee law.

His new book, Freedom, Only Freedom, is a collection of his prison writings, translated and edited by his long-time translators and collaborators Omid Tofighian and Moones Mansoubi. Mr Boochani's work is combined with essays from experts on migration, refugee rights, politics, and literature.

A movement of resistance knowledge, Mr Boochani said, is about radical change. It is when resistance to a system, such as detention policies, occurs through language, communication and shared experiences.

“We have witnessed a tragedy, a tragedy created by [the] Australian government. But I’m not really going to carry this tragedy with myself for the rest of my life. I think my duty, or our duty or mission is to work so that Australia acts responsibly,” Mr Boochani said.

Following an introduction by Mr Tofighian and Ms Mansoubi, Mr Boochani spoke about the refugee policies that the Australian government continues to endorse.

He said his new book provides an important snapshot of offshore detention from many different perspectives and is a valuable record of these voices.

“It is a history of the policy… It’s a part of history and I’m really sorry to be saying I’m using the word ‘history’ because it still is going on,” Mr Boochani said.

During a conversation with human rights lawyer Madeline Gleeson from the Kaldor Centre for International Refugee Law at UNSW Law & Justice, Mr Boochani explained how communicating to those outside Manus Detention Centre helped him survive: the intellectual conversations brought back his dignity.

“I’ve tried to bring the humanity back, the face of refugees….Living in that context you can fight back in different ways - singing, to be creative, performance, humour, all of that challenges the system and reminds you that you are a human being.”

When asked by a member of the audience, a refugee who also lived on offshore detention, how to change the current system, Mr Boochani said refugees need to create their own discourse and challenge the image of refugees. Of the Australian government, he said: “They pretend that something has changed, but I am here to say nothing has changed.”

“There are still hundreds of people in detention… thousands of thousands of people…who have been here for more than a decade, still they don’t have a future in this country.”

In 2013, Mr Boochani fled his home country of Iran in search of asylum in Australia amid fears the government would imprison him for his journalism and documentary filmmaking. He was intercepted while trying to reach Australia from Indonesia by boat and taken to Christmas Island before being transferred to Manus Detention Centre.

There, he detailed his life in the camp on a contraband mobile phone and sent thousands of text messages to his translator in Sydney. The messages formed his award-winning book No Friend but the Mountains, which has won almost every major literary prize in Australia. 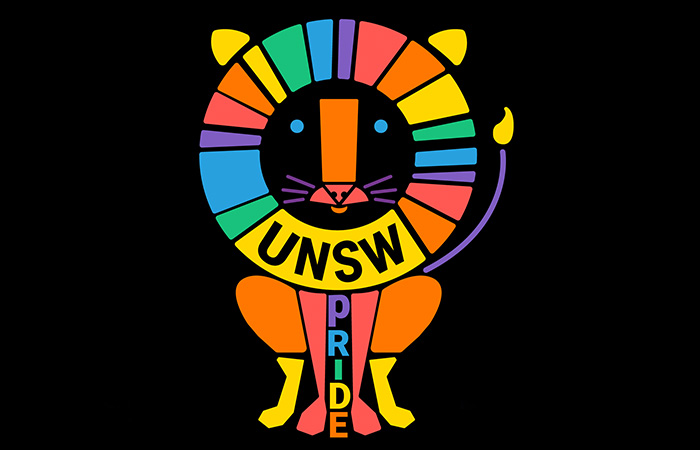 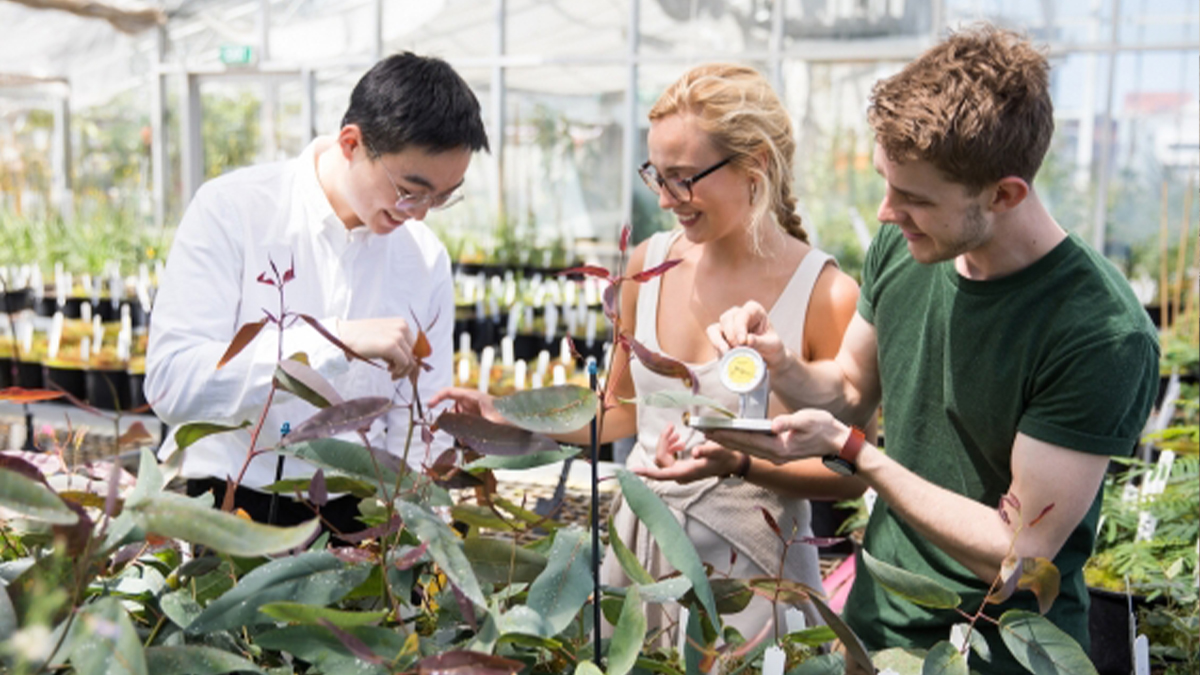 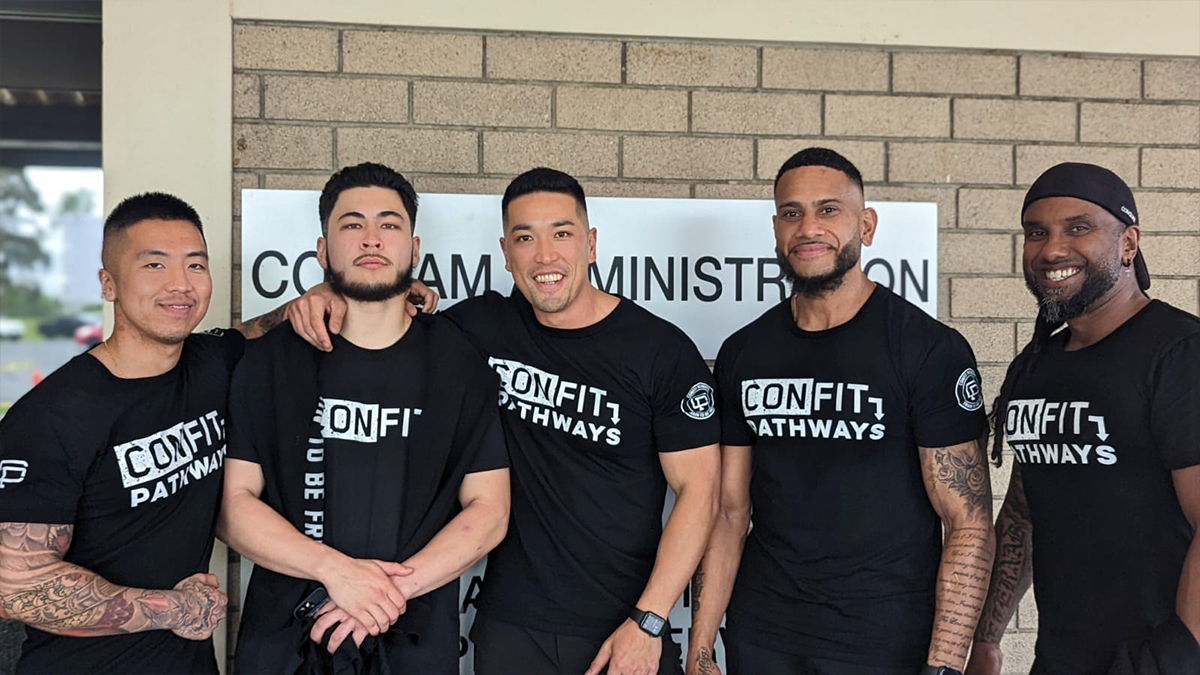 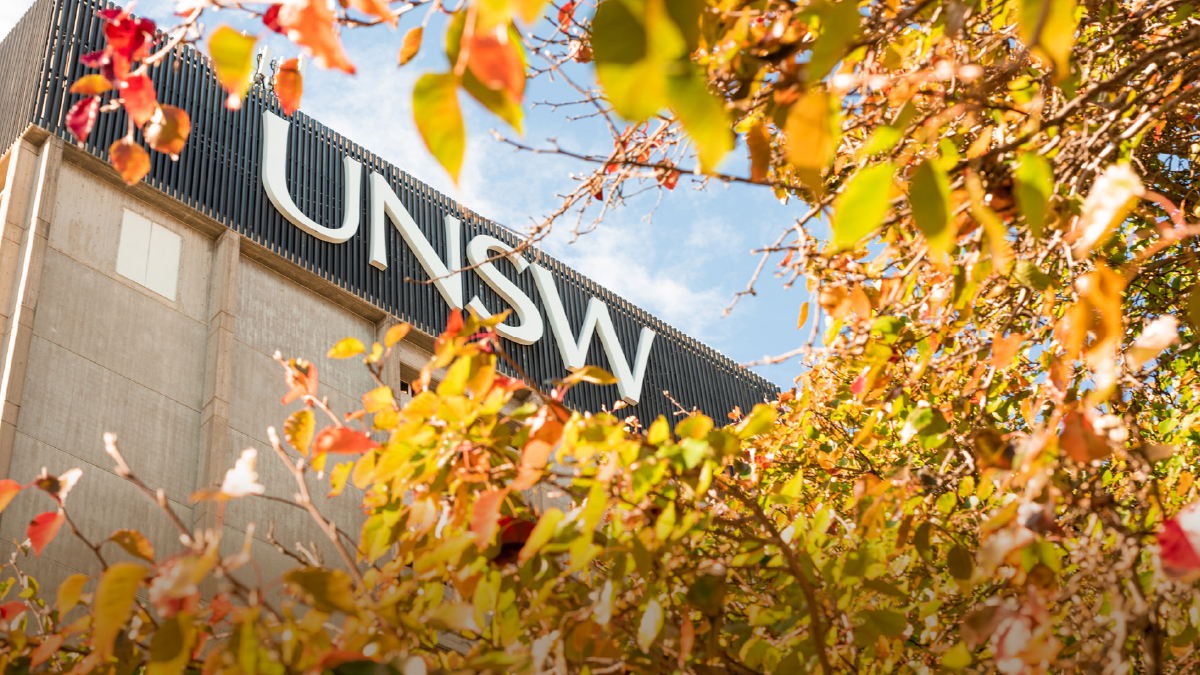