The funding allows researchers to progress their projects and careers that will benefit Australians.

Ms Zielke said researchers benefit from the opportunity provided by the funding to research and train in high-quality, supportive environments.

“The DECRA scheme allows researchers in the early stages of their career to develop and apply their research skills, on projects that benefit Australians,” Ms Zielke said.

“The projects also give these researchers the opportunity to collaborate and build connections that will help them progress through a career in research.”

“Congratulations to all our early career researchers who have received the 2023 Discovery Early Career Researcher Award (DECRA). This round of funding reflects the high quality of our early career researchers across UNSW. Of note is the strong representation from UNSW Engineering this year, with projects including designing single-atom catalysts for renewable waste conversion to urea and creating solutions for fire hazards caused by static electricity in hazardous industrial areas,” Prof. Rogge said.

Dr Mengran Li, UNSW Science, has received $428,154 for his project: An integrated electrolyser for CO2 conversion from capture media.

Dr Nicola Maher, UNSW Science, has received $450,042 for her project: How will Pacific climate variability impact Australia in a warming world?

Dr Meng Zhang, UNSW Engineering, has received $426,780.00 for his project: Overcoming the Intrinsic Instability of Perovskites Materials and Devices. 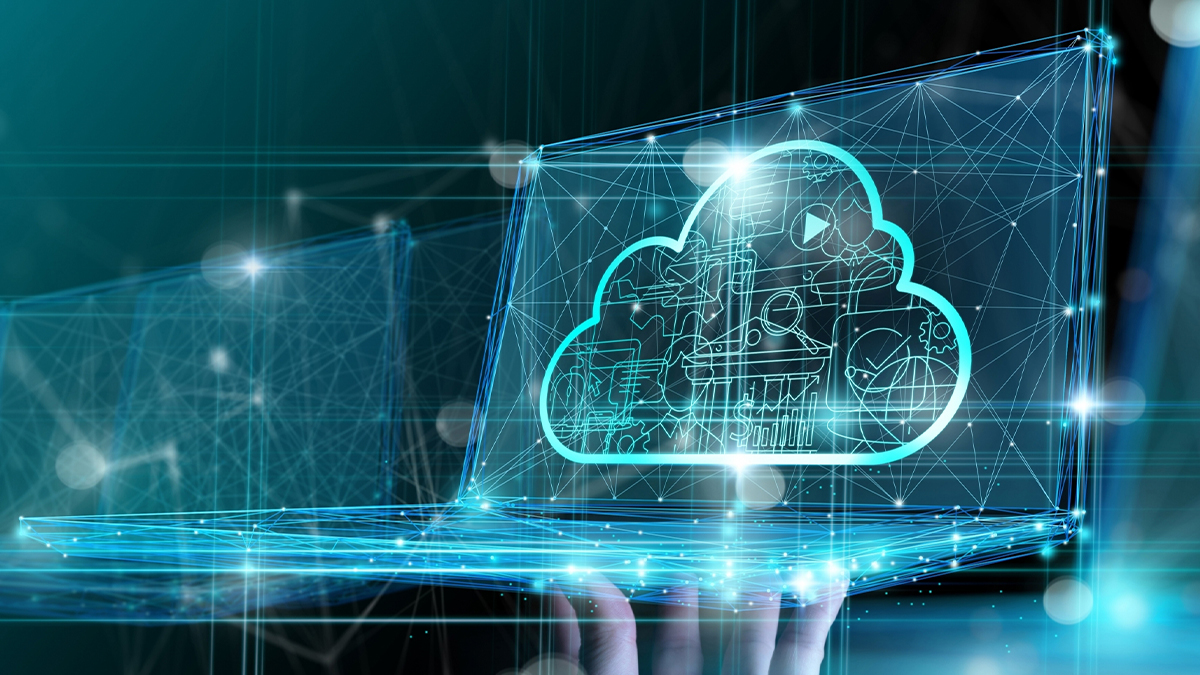 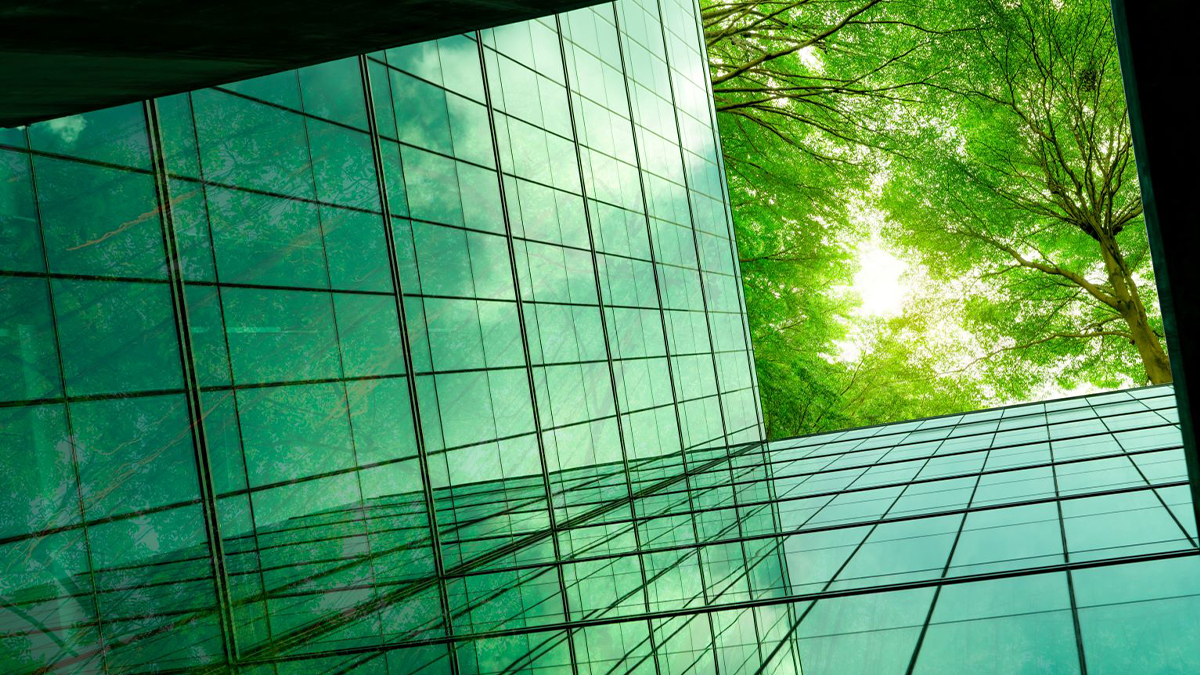 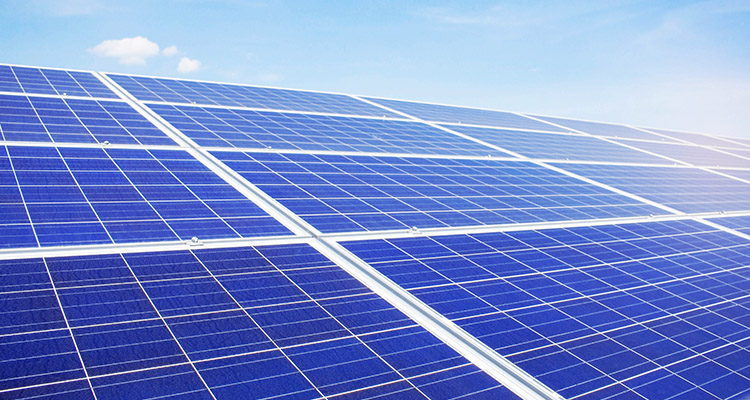