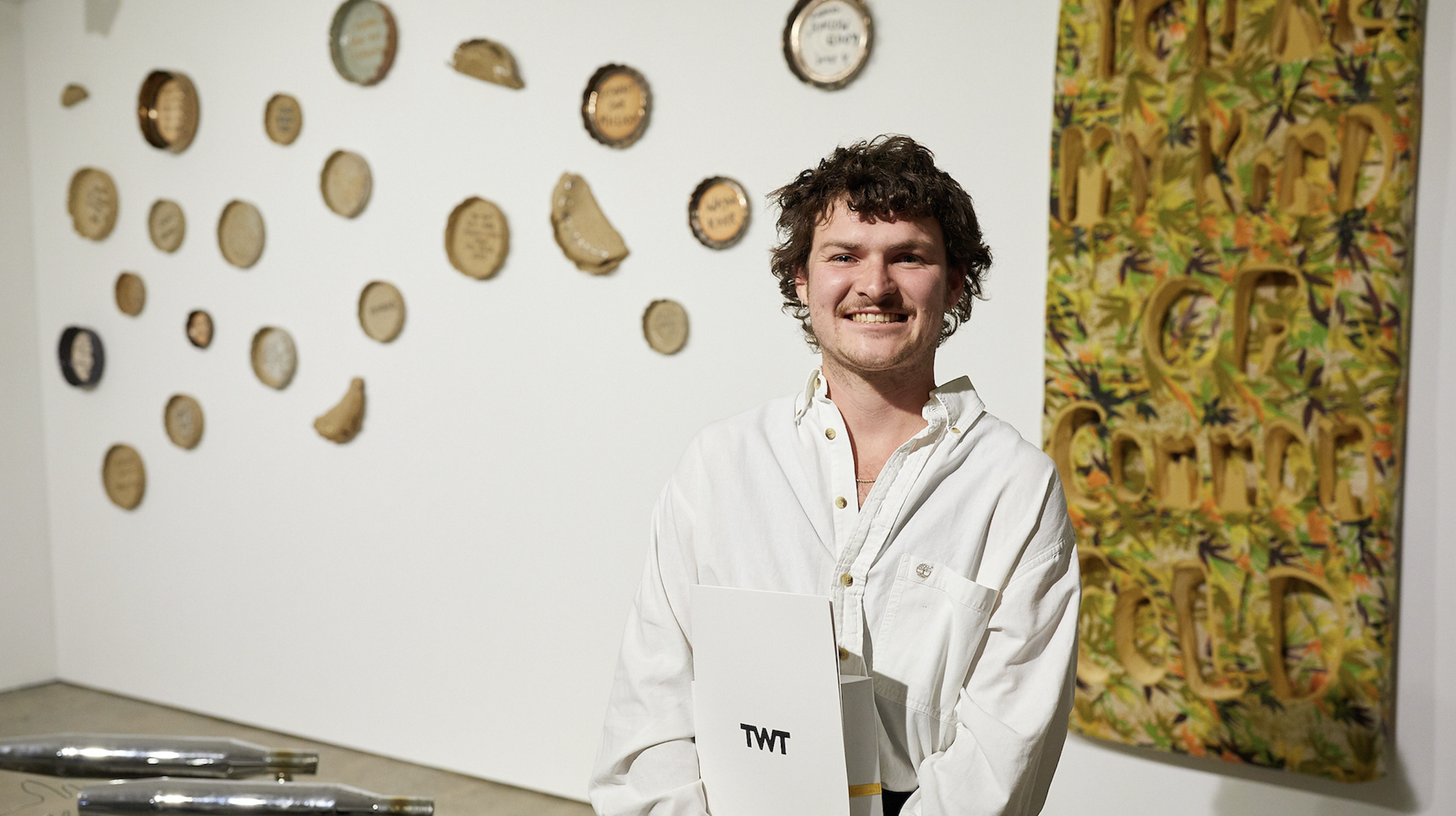 The A&D ANNUAL is the largest graduate contemporary art and design showcase in Australia.

More than 150 emerging artists are presenting their final projects across four exhibition spaces at the Art & Design Paddington campus, including the UNSW Galleries, Kudos Gallery, AD Space and the Black Box.

The A&D ANNUAL exhibition, which encompasses film, animation, photography, sound, digital media and graphic design, as well as painting, object design, sculpture, printmaking and textiles, opened on Tuesday 3 December. The event also features the presentation of the TWT Excellence Prize, which is awarded each year to the top graduating artist at the opening night event.

Speaking of his piece, the Bachelor of Fine Arts (Honours) graduate said he used “junk and everyday objects, especially objects that have been in [his] traumatic memories” to “create a space that is accessible, multilayered and sensitive.”

Open to the general public, the A&D ANNUAL 19 opening night pulled in more than 2,000 attendees including current students, staff and alumni, many of whom had exhibited at the A&D ANNUAL during their time at UNSW.

“We are proud to produce the next generation of cutting-edge artists and designers,” said Professor Ross Harley, Dean of UNSW Art & Design, acknowledging the rich history of the A&D ANNUAL in showcasing emerging artists who have gone on to receive major awards and critical acclaim. 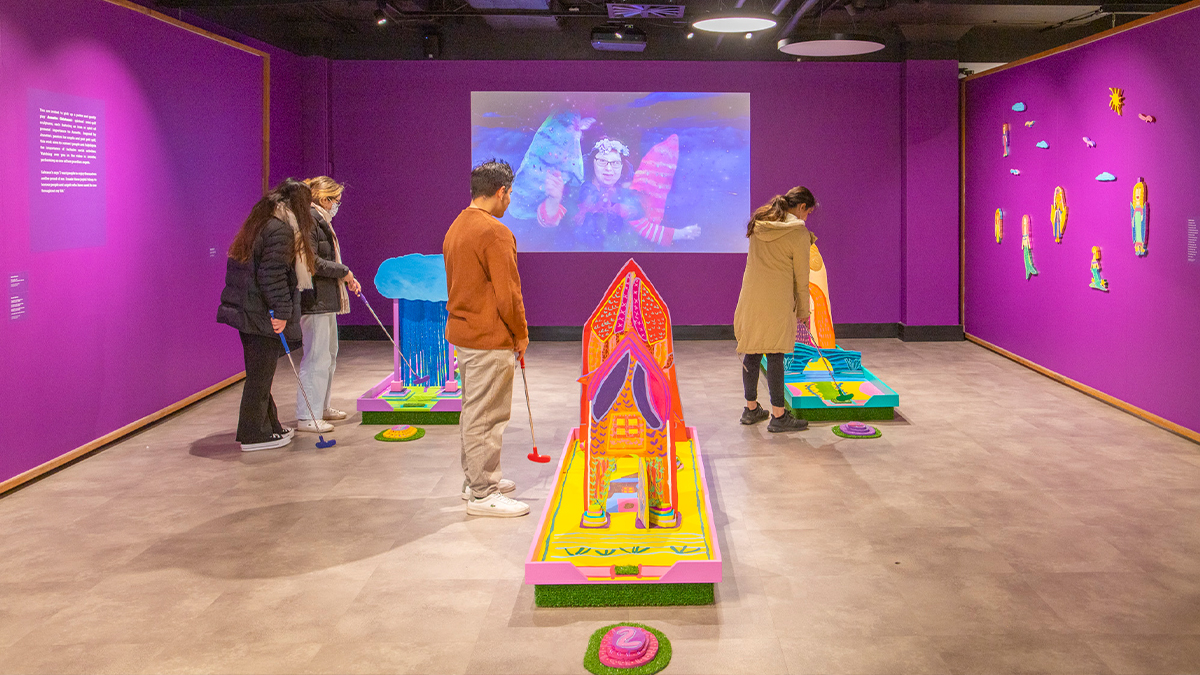 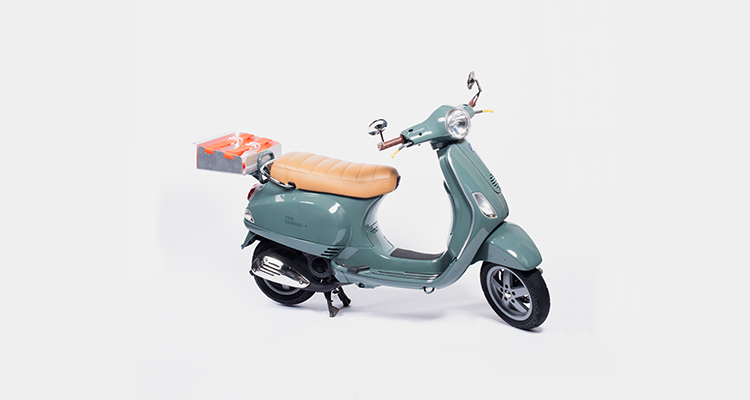 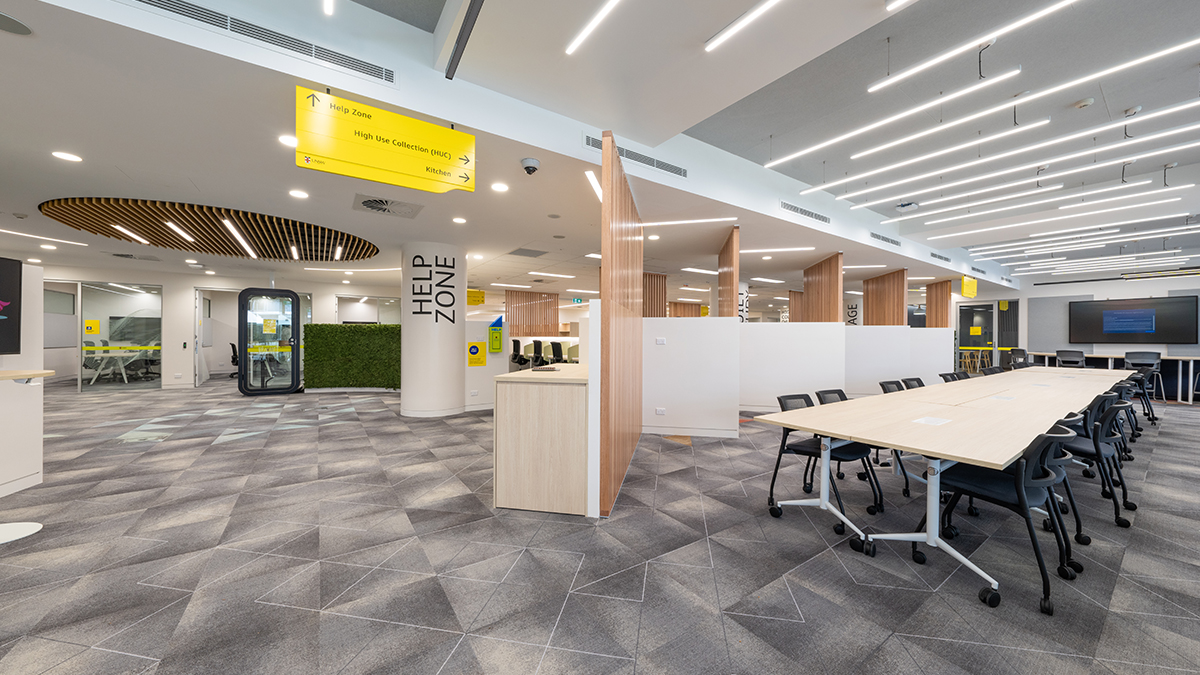 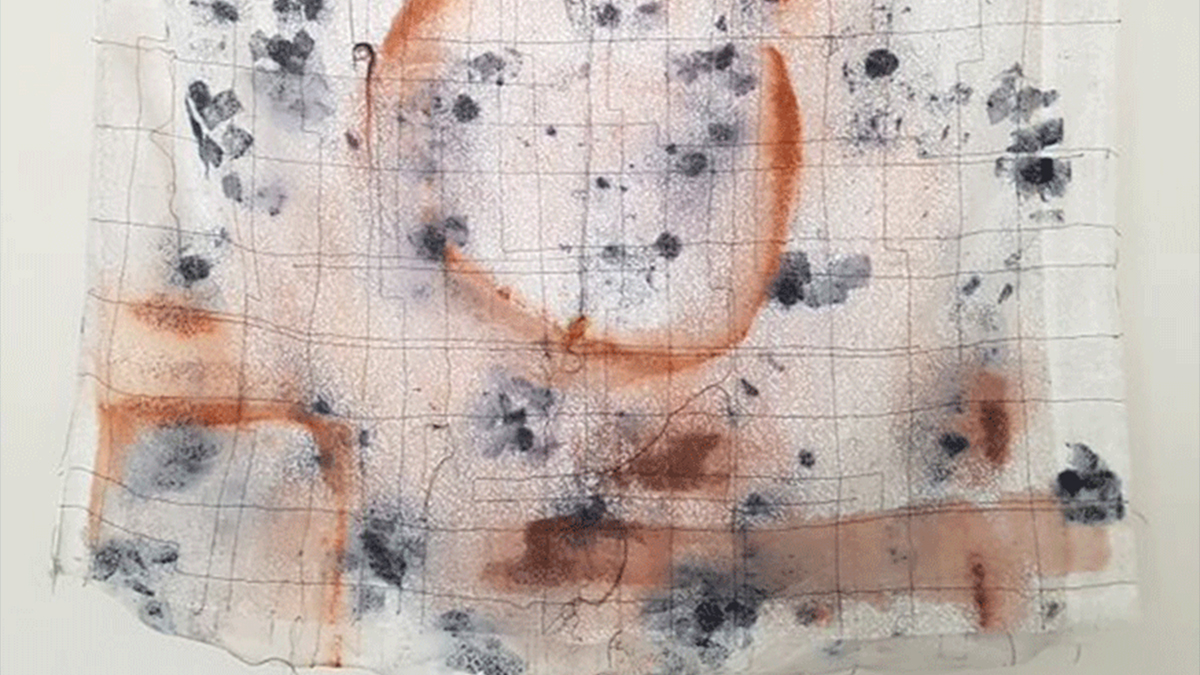 UNSW receives over $33 million in latest NHMRC funding
Acclaimed writer and activist Carly Findlay challenges assumptions about disabilities
Reflection and recognition at this year’s Learning and Teaching Forum
Light Rail: A new era of travel to UNSW Sydney
As UNSW turns 70, what will the world look like when we fast forward another 70 years?
Recognise our alumni trailblazers in the 2020 UNSW Alumni Awards
Heads up! Stay safe around Sydney’s new Light Rail
Leading a global conversation with an international conference
Mindgardens to revolutionise mental health support
UNSW community donates 170 handbags for women and girls in need
2020 promotions to Professor
2020 promotions to Lecturer
EDI staff member completes Churchill Fellowship to improve outcomes for Indigenous students
Stay up to date with the latest from the Division of Enterprise and Precincts
Transforming the UNSW Village Green to a world-class environment
Message from President and Vice-Chancellor Professor Ian Jacobs - 12 December 2019