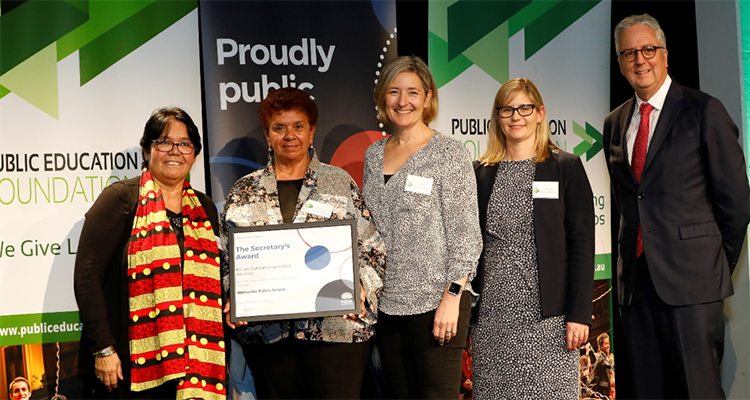 A collaboration between UNSW, Eastern Suburbs AECG and the Little Bay Community of Schools was awarded a NSW Secretary’s Award.

The Culture, Community and Curriculum Project (CCCP) received a Secretary’s Award for an Outstanding School Initiative at the awards ceremony held at Sydney Town Hall on 27 August. The award is presented to NSW public schools that demonstrate their commitment to teaching and learning outcomes, leadership, supporting the students and/or creating a sustainable learning environment via a discreet program, event or initiative.

The CCCP paired respected Aboriginal community members with teachers across four schools in the Little Bay community. They collaborated to plan and provide engaging learning experiences that embed authentic Aboriginal perspectives across the curriculum. This led to meaningful connections between the schools and the local Aboriginal community as they were equal decision makers in classroom activities and curriculum.

The CCCP was coordinated through the UNSW School of Education, a team led by Professor Chris Davison, with Dr Greg Vass the lead researcher and team members including Katherine Thompson, Michelle Bishop and Dr Richard Niesche. The Eastern Suburbs Aboriginal Education Consultative Group and the Little Bay Community of Schools were key partners.

“Thanks also to the research team and to the Ian Potter Foundation who helped fund the project for the first three years. The project is to be extended for a further three years with substantial philanthropic funding already secured thanks to the sterling efforts of our UNSW Development team, led by Ali Haigh and Angela Topping.”

The full awards program can be viewed here. 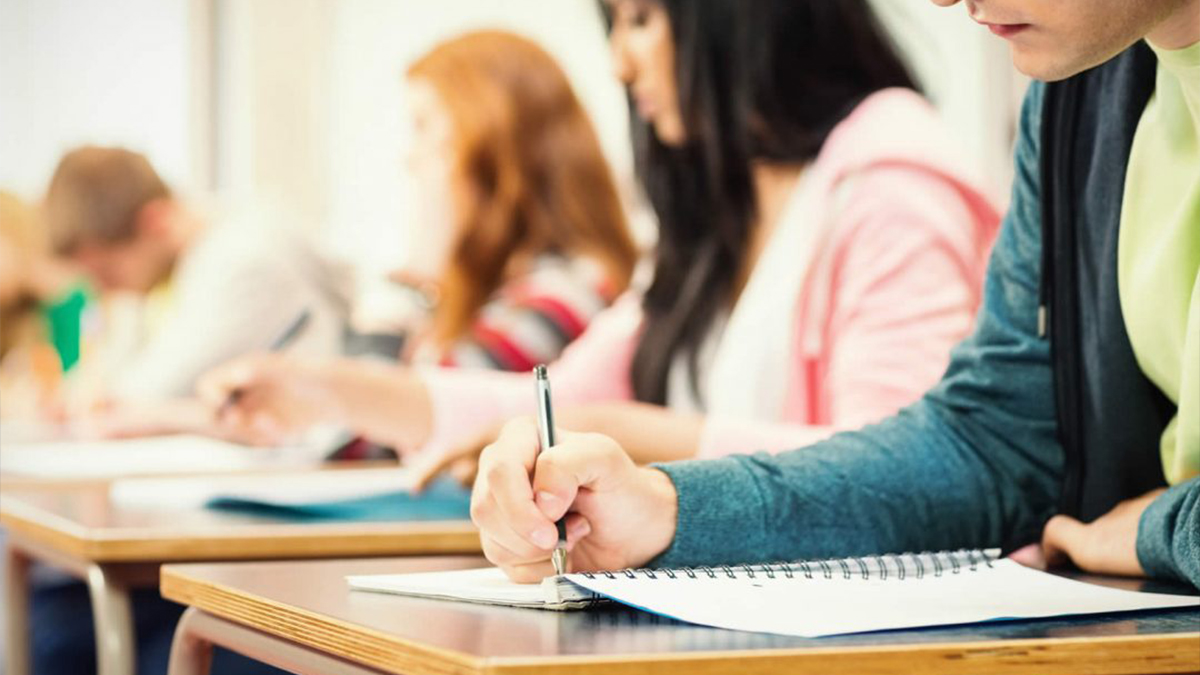 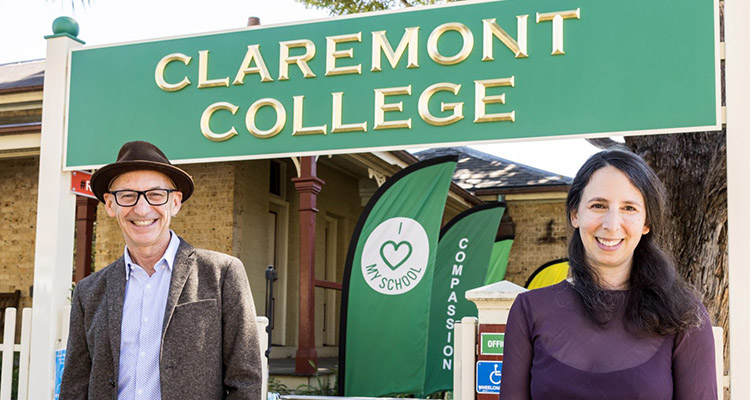 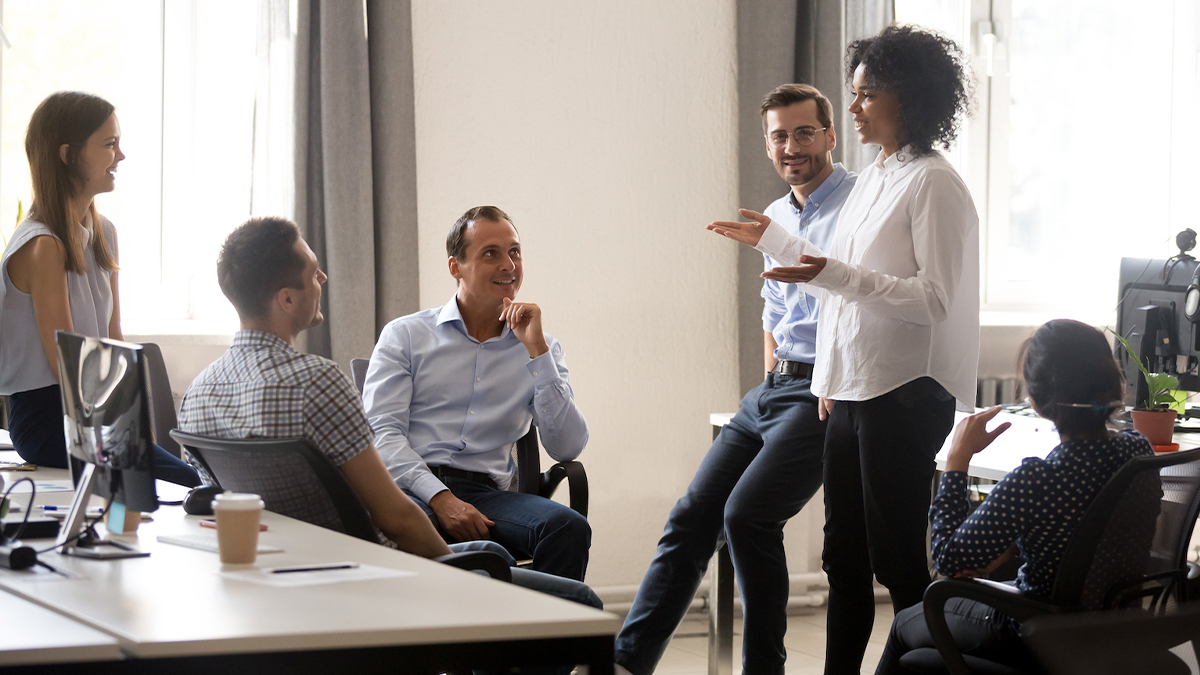 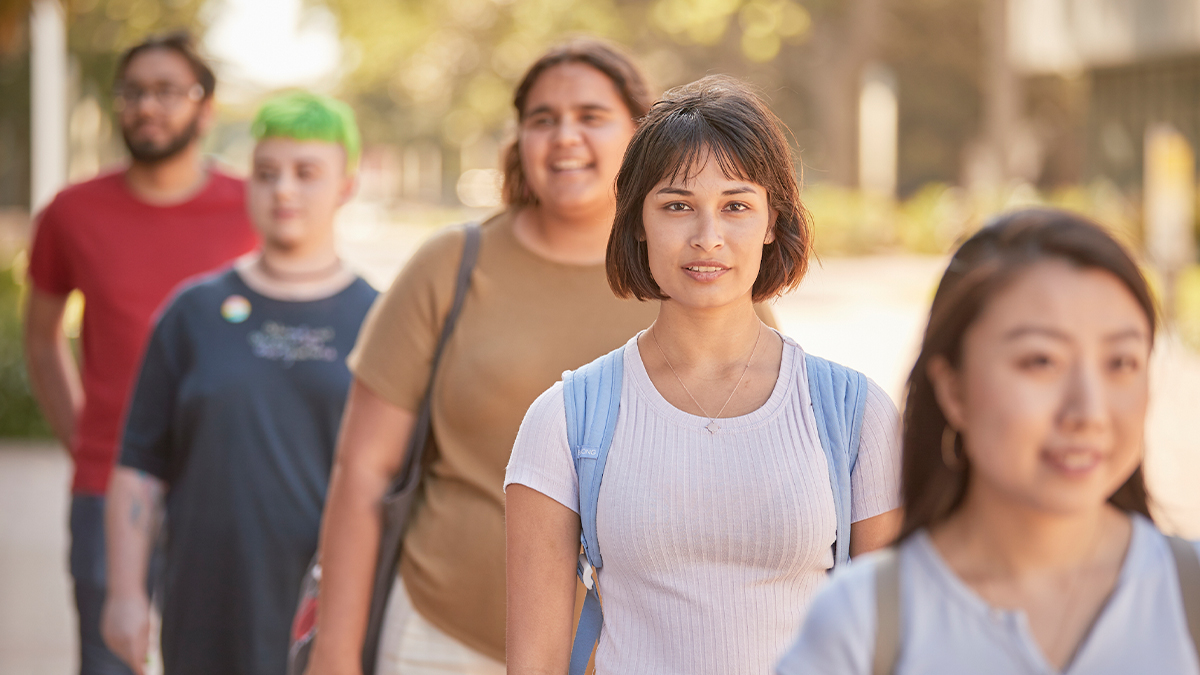