One small shuffle to one giant leap 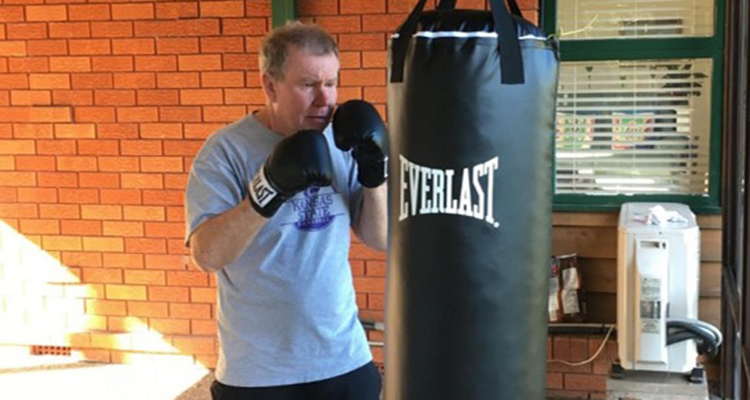 Associate Professor David Laurence speaks about living with Parkinson’s disease and the treatment that has changed his life at the International Neuromodulation Society Conference.

David Laurence is an Associate Professor in the School of Minerals and Energy Resources Engineering. When David speaks in front of an audience it’s usually to share his extensive knowledge of sustainable mining practices with his students. However last Sunday, 26 May, he was asked to speak at the International Neuromodulation Society 14th World Conference about the treatment he has received since being diagnosed with Parkinson’s disease.

Before settling back in Australia with his family, David lived a nomadic lifestyle as a mining engineer, residing in the Northern Territory and before that, Zimbabwe. David was diagnosed with Parkinson’s in 2011, but “like most Parkinson’s people, it was affecting me a long time before that.”

Parkinson’s disease is a movement disorder that develops from the slow, progressive loss of dopamine (a chemical that has a role in regulating movements and emotions) producing brain cells. Symptoms include muscle rigidity, tremor and speech difficulties. These involuntary movements impact everyday activities such as eating, drinking, walking, writing and speaking.

Parkinson’s sufferers are usually prescribed oral medications, which attempt to improve the loss of dopamine. Over time these drugs require higher and more frequent doses, which can lead to periods where the medication no longer achieves control of their symptoms.

David found that drug interventions offered were failing him and discovered deep brain stimulation therapy (DBS). “Once the therapy was mentioned to me as an option, and I weighed up the alternatives (do nothing or more drugs), I didn’t hesitate. I did my research, even viewing YouTube videos of actual procedures, so I was confident there would be no surprises”.

Professor Terry Coyne, a neurosurgeon and specialist in DBS treatment, said: “DBS has been around for the past 30 years, however its general knowledge within the community may not be well disseminated due to the science fiction aspect and the cost and specialist nature of the treatment.”

DBS is a drug-free therapy. However, it is invasive, involving the implantation of tiny electrodes in the brain’s movement centres that deliver electrical signals to reduce symptoms.

“There is a lot of evidence about how DBS not only improves quality of life but also decreases falls and accidents occurring to Parkinson’s sufferers, therefore lessening the long-term financial burden on the community,” Professor Coyne said. “However, the initial outlay is on the individual and not subsidised by the health care system like drugs are.”

David said that his life post-DBS therapy has dramatically changed.

“In the past year I’ve resumed travel. I’ve returned to speaking at conferences and I run two masters courses at UNSW and once again can enjoy the camaraderie of my colleagues. I have also revived my passion for water sports and, since the operation, I have learnt to paddleboard.”

The conference was a free public education event. It featured global neurological specialists who presented on the life changing potential neuromodulation can have on those suffering from a variety of illnesses including chronic pain, bladder and bowel issues, and movement disorders including Parkinson’s disease. “I was able to tell my good news story and how I had overcome significant disability and return to a productive working life,” said David.

David feels compelled to tell his story since having DBS therapy in 2018 and educate others about alternative treatments for Parkinson’s sufferers. “I have a passion for education, previously teaching in sustainable development within the resources industry, in which I am still involved. I feel I have a mission now to help others with Parkinson's disease so they can at least consider DBS as a therapy. I no longer need medication, and for all intents and purposes, I lead a normal, very active life.” 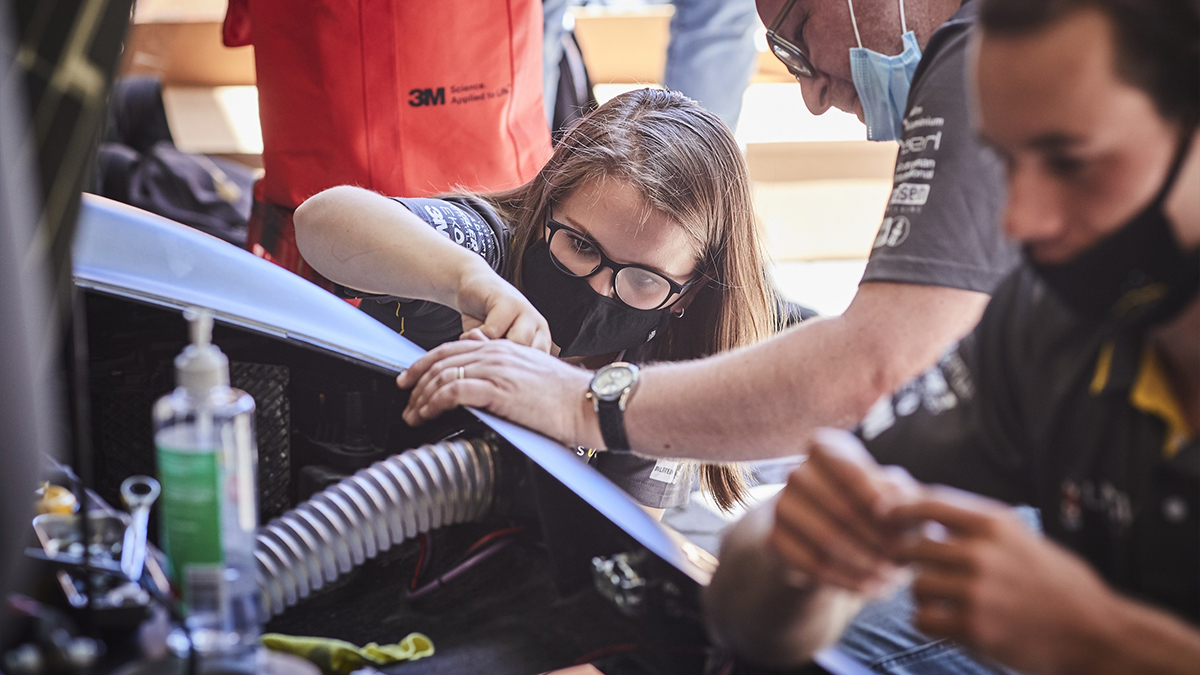 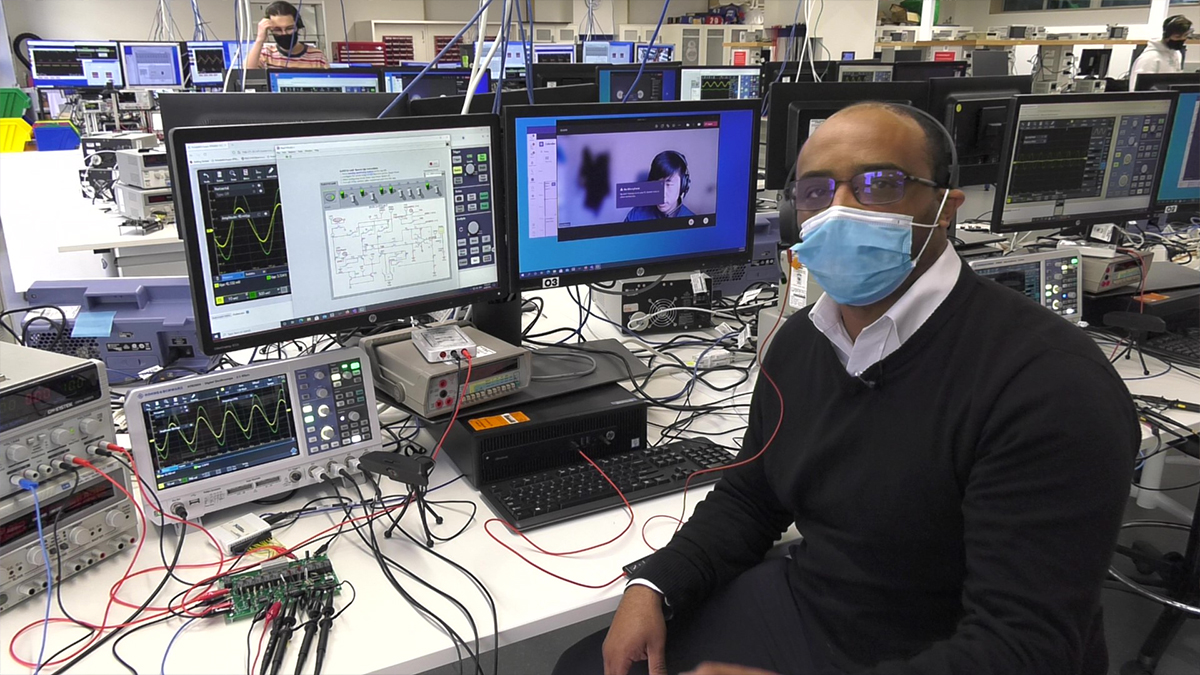 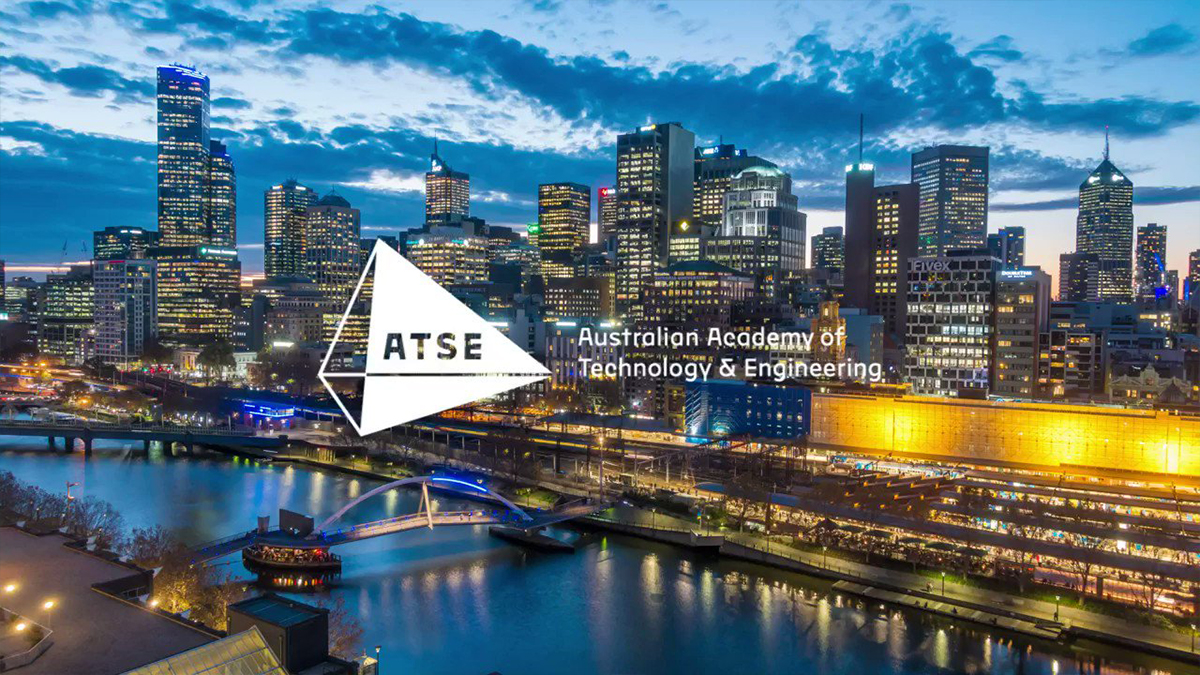