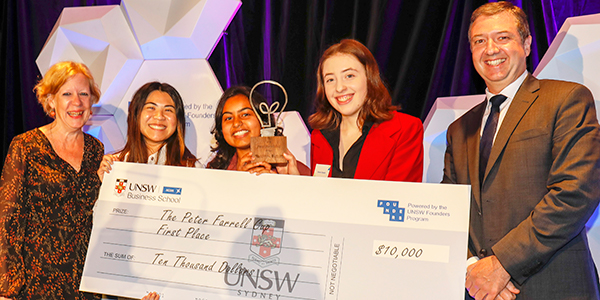 The latest news from UNSW Founders includes wins in the Peter Farrell Cup and on That Startup Show.

An all-female team, who created a solution for mobile phone users suffering from colour blindness have won this year’s coveted Peter Farrell Cup.

Emma Casolin, founder of eXsight said she was inspired by her family.

“My brother has colour blindness and I noticed he has many problems at school and in his daily life,” Casolin said.

“I was sitting on the bus one day and thought why isn’t there a filter to put on a phone for those who suffer from colour blindness? And with help from my team, mentor and family here we are.”

The Peter Farrell Cup (PFC) is UNSW Sydney’s longest running and biggest startup idea pitching competition founded in 2001 and run annually since. The Cup celebrates entrepreneurial students, giving them practical skills and linking them to industry mentors to help with real-world traction and assisting them in developing persuasive pitches.

That Startup Show is an award winning online/live TV series which focuses on the fast-growing entrepreneurial boom in Australia and the culture that surrounds it. Last month, at That Startup Show Grand Finals, UNSW Founders in-residence Tiliter – a vision detection system for supermarket check-outs designed to speed up the transaction process – won the prestigious Golden Uniroo .

Hosted by Rae Johnston and Benjamin Law, the series is a platform for the next generation of inspiring leaders and startups  to pitch their startup and gain exposure and access to networks of mentors and potential investors.

"It was incredible to be a part of this process,” said Tiliter co-founder Martin Karafilis. “I was able to listen, learn and share over the whole experience, allowing me to find a new level when presenting [about our product]."

As part of its prize, the Tiliter team won entry to the Microsoft for Startups program, including $120,000 worth of Azure credits, a week at one of the global Austrade Landing Pad Hubs and mentoring from M8 Ventures founder Alan Jones, a total prize package worth $300,000.

In other Founders in-residence news, the team at V-Kaiwa, a virtual reality language and culture training experience, have just expanded their team and operations to Shanghai.

For all the latest entrepreneurship news and events visit the UNSW Founders website. 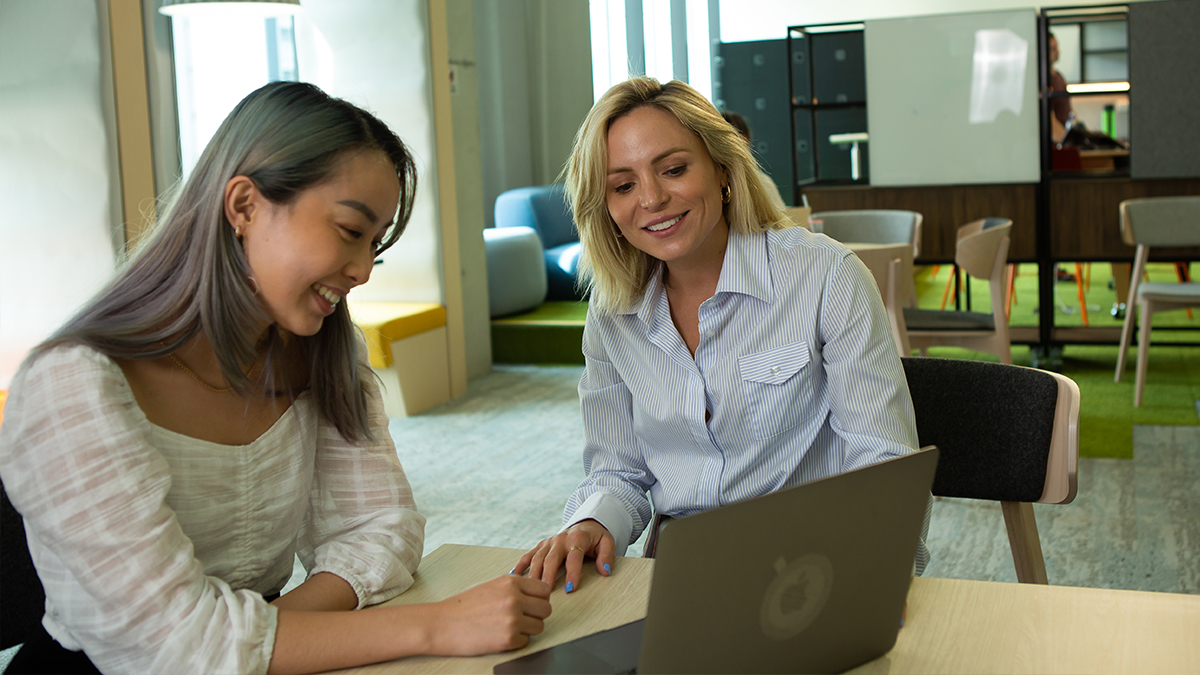 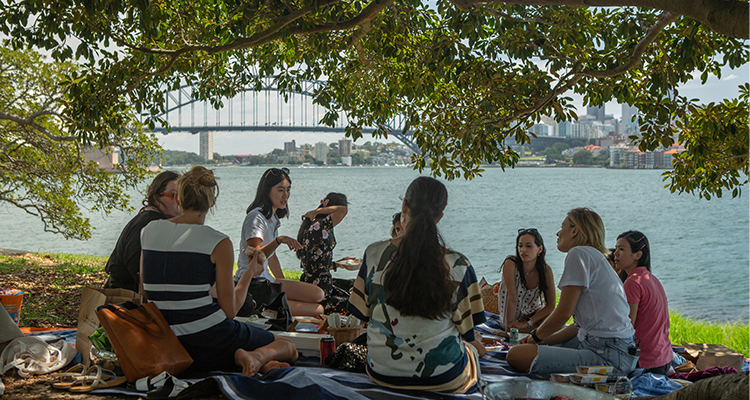 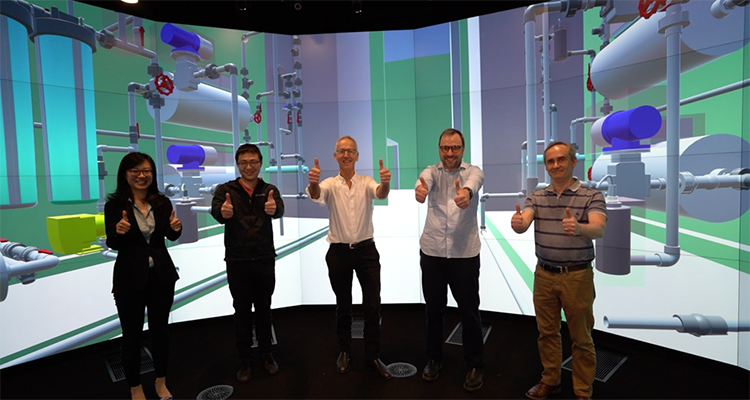 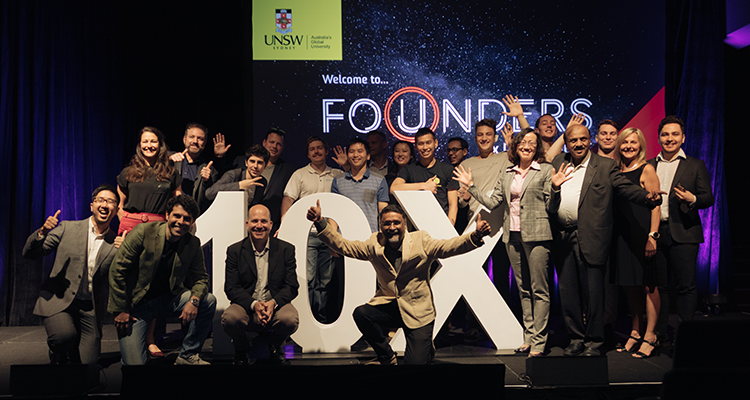