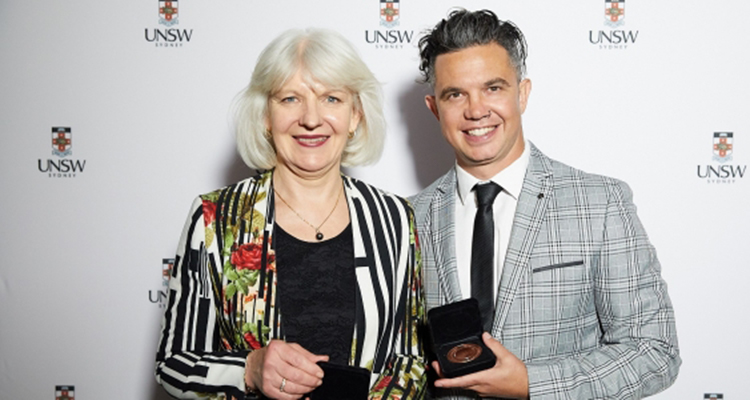 Prime Minister Scott Morrison presented the winners with their awards at a ceremony at UNSW Sydney on Wednesday night.

The Prize, now in its fourth year, was established through UNSW Medicine’s School of Psychiatry to recognise people who have made outstanding contributions to the promotion of mental health or the prevention and treatment of mental illness.

“This year’s winners and finalists demonstrate the diverse and deeply compassionate work being undertaken in many challenging areas across this nation,” she said.

Scientia Professor Henry Brodaty, from UNSW Medicine’s School of Psychiatry, said that “Australia leads the way internationally in many aspects of mental health and it is important to shine a light on those who dedicate so much of themselves to continually improving our approach in this area."

Professor Brodaty emphasised the importance of dedicating more resources to the overburdened psychiatric system, including implementing "aftercare for at least three months after people try to take their life."

"This year’s dual winners showcase the significant and collective work being done that we should all be proud of and grateful for,” said Professor Brodaty.

For profiles on the winners, read the story in the Newsroom.

The Australian Mental Health Prize was established in 2016 by UNSW Medicine's School of Psychiatry, Australia’s pre-eminent psychiatric research department. It recognises outstanding Australians who have made major contributions to either the promotion of mental health, or the prevention and treatment of mental illness. 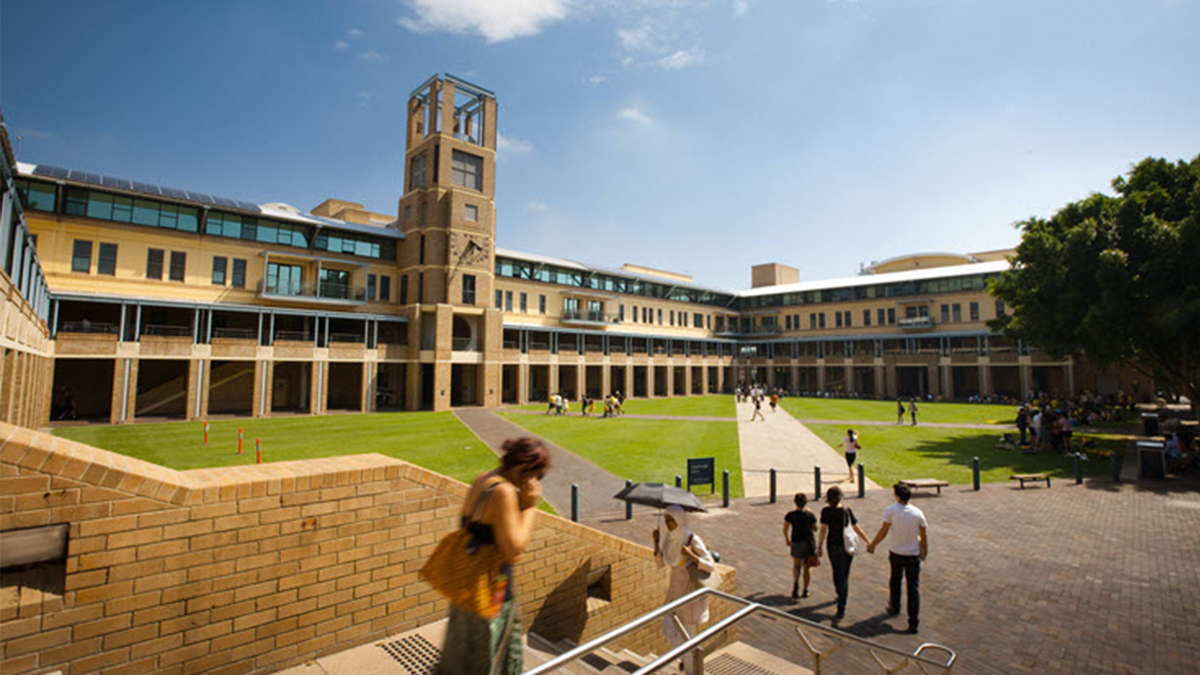 Campus Life
Online yoga, dietetic consultations and live cookery classes are just some of the events on offer for UNSW staff throughout October 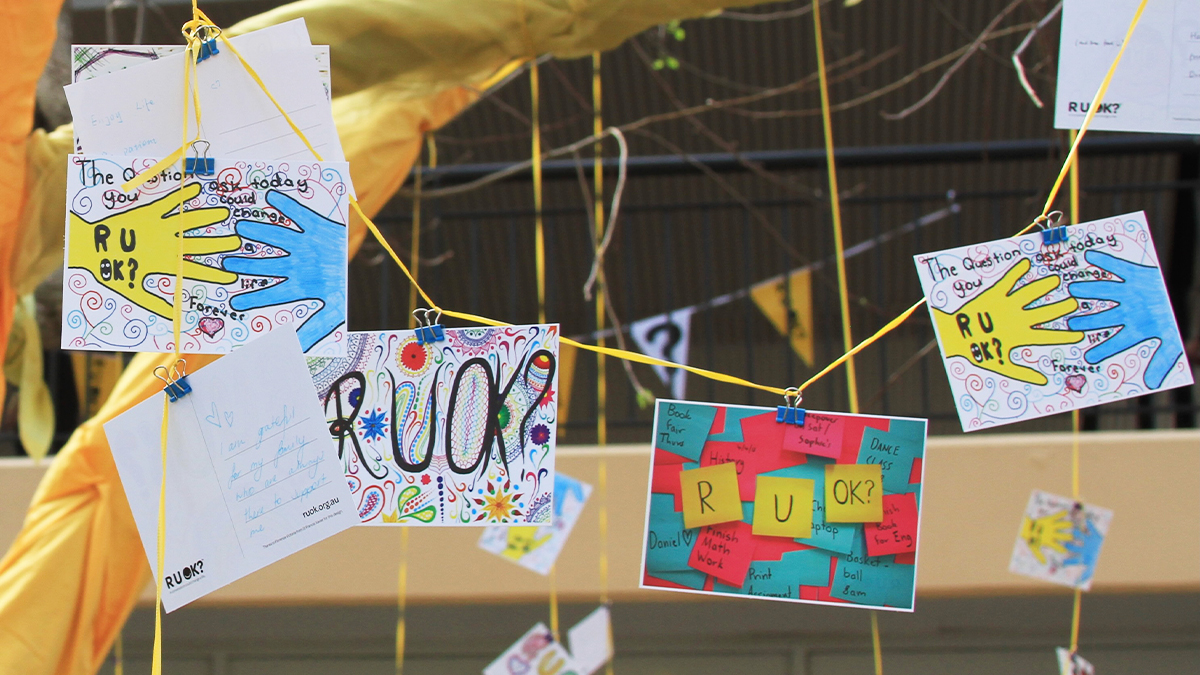 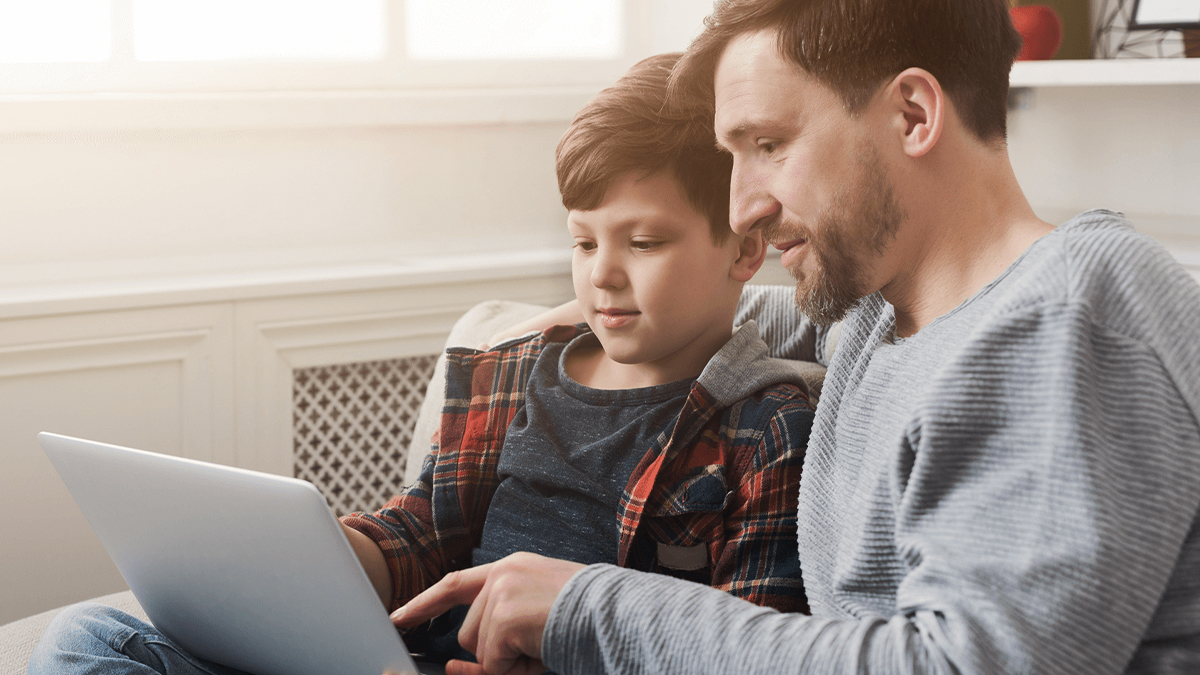 Campus Life
Wellbeing support for staff and their families 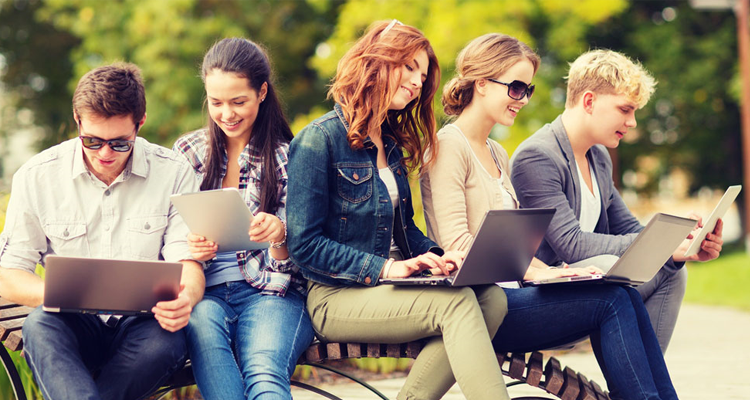 UNSW students and staff recognised for their efforts at inaugural Green Impact awards
Booking your next work trip? Be sure to attend the UNSW Travel Expo
Introducing AimHigh’s new Director, Mary Teague
New Grand Challenge on Trust seeking an Academic Lead
UNSW looks to the future
UNSW celebrates International Day of People with Disability
Take control of your records and be ready for 2020
Phil’ Fun-A-Thon takes Arc’s 2019 fundraising over $120,000
A powerhouse of knowledge driving the transition to a clean energy future
Clancy Auditorium foyer refurbishment provides a glowing welcome to UNSW
The Inspired Learning Summit takes a new focus in 2019
2019 Learning and Teaching Forum – Embracing Change: Creating Opportunities
UNSW developments win multiple Master Builders Association awards for excellence in construction
Message from President and Vice-Chancellor Professor Ian Jacobs - 15 November 2019
UNTHINKABLE debuts and explores the questions we haven’t asked and futures we can avoid