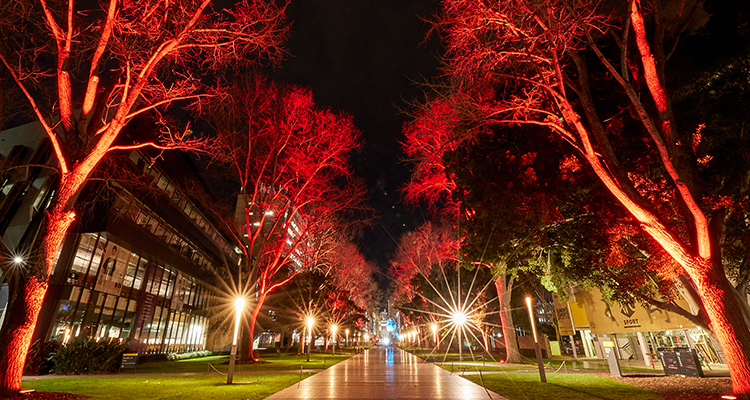 NAIDOC stands for National Aborigines and Islanders Day Observance Committee. NAIDOC’s history is steeped in the Aboriginal struggle and Aboriginal activism. The week’s origins can be traced to the 1938 Day of Mourning. The Day of Mourning on 26 January 1938 involved a group of Aboriginal men and women gathered at Australia Hall in Sydney to mourn the 150th anniversary of the landing of the First Fleet in Australia.

In 2019, NAIDOC Week has evolved to focus on celebrating Aboriginal and Torres Strait Islander culture, but we must never forget its activist roots. It is deeply rooted in the struggle for the recognition of Aboriginal rights.

As we celebrate the theme ‘Voice. Treaty. Truth.’ we must remember these three words are structural reform proposals contained in the Uluru Statement from the Heart. The Uluru Statement From the Heart is a political document that calls for a constitutionally enshrined Voice to the Parliament as a first step toward reconciliation. UNSW Law was proudly involved in the work of the Referendum Council’s dialogues and the national constitutional convention at Uluru in 2017.

As part of NAIDOC celebrations this year, the Office of the PVC Indigenous has engaged lighting companies to light up University Mall from Anzac Parade to the Scientia Building, including Nura Gili at the Electrical Engineering building.

The aim of the celebrations is to highlight the commitments outlined in the UNSW Indigenous Strategy which is to raise awareness of Aboriginal and Torres Strait Islander students and staff on campus.

The Kensington Campus is located on the lands of the Bedegal peoples. To experience NAIDOC After Dark take a walk down University Mall and listen to a curated Spotify playlist that includes Aboriginal and Torres Strait Islander talent such as Archie Roach, Briggs, Gurrumul, Warumpi Band and Yothu Yindi.

Also in this edition of Inside UNSW, we celebrate NAIDOC week by speaking with Leanne Howard, a proud Aboriginal woman and descendent of the Biripi people with connections to Worimi, view the full story Everyone Belongs. 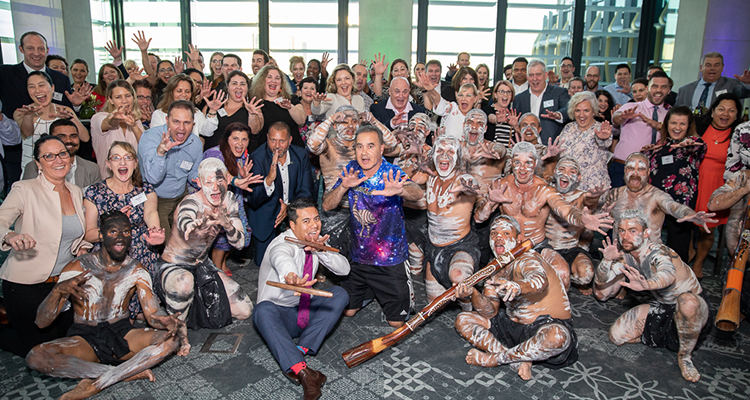 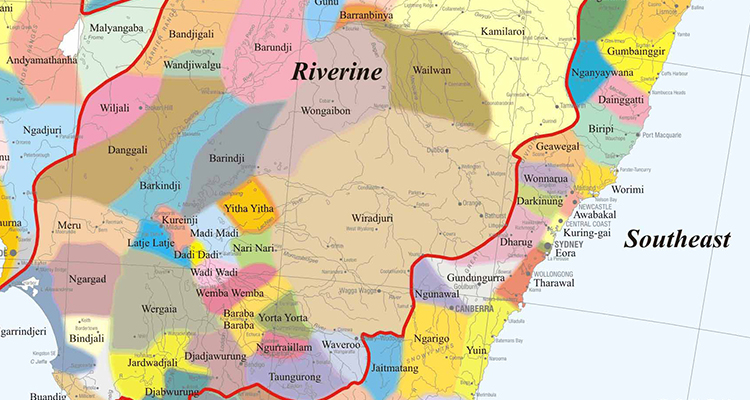 Campus Life
Acknowledgement of Country in virtual meetings and events