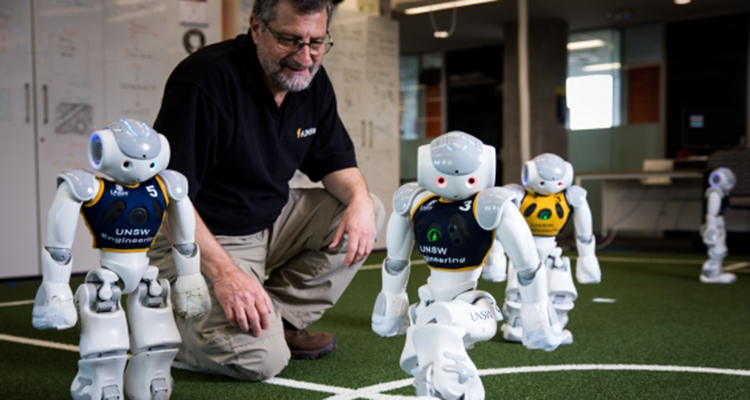 Five-time world robot soccer champions, UNSW's 'rUNSWift' team, battled it out against competitors from over 30 countries for the 2019 RoboCup World Champion title, an annual event that was played in Sydney for the first time last week.

About 170 teams and over 1,200 participants from universities and research laboratories around the world competed at this year’s main event. The tournament was created by university professors in 1997 to advance state of the art intelligent robots with the ultimate goal of fielding a team of robots that can beat the human soccer World Cup champions by 2050.

In addition to soccer, there were contests in robotic urban search and rescue missions, manufacturing and logistics and home assistance challenges, plus a special division for school students, RoboCup Junior. The UNSW@Home team participated in the RoboCup@Home Domestic Standard Platform League.

While each team is hungry for success, the collaborative nature of the competition means that the challenge increases year on year.

“At the end of each meet, all teams release their code so we can all analyse what the best teams have done in an attempt to create robots with winning strategies. This is why the competition is more and more challenging every year," rUNSWift student team leader Kenji Brameld said.

Chair of RoboCup 2019 Organising Committee and long-time mentor to the UNSW Sydney RoboCup teams, UNSW Professor Claude Sammut, said the aim of the competition has always been to improve and challenge the capacity of artificial intelligence and robotics.

“In the standard platform league, all teams use the same hardware – the physical humanoid robot," Professor Sammut said.

"The test is to create the best software, so the teams must push technological boundaries to try to create robots with the best movement, vision processing, decision-making and strategy in order to win."

Professor Sammut believes competitions such as RoboCup are extremely valuable for university students as it allows them to stand out from the pack in Australia’s tech workforce.

"They get to work with some of the leading researchers in AI and robotics as well as developing practical skills in software and mechatronic engineering." 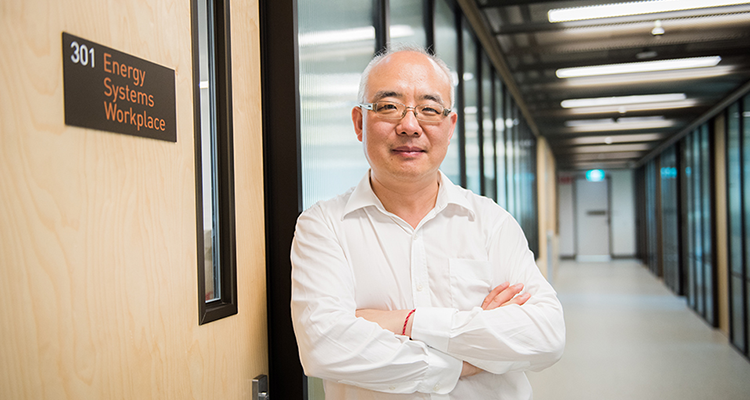 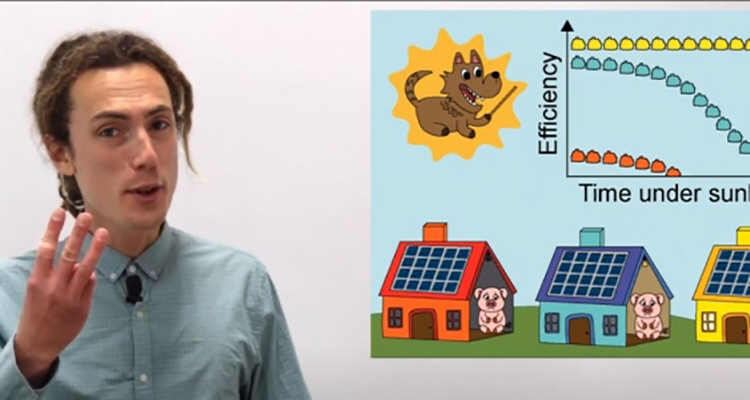 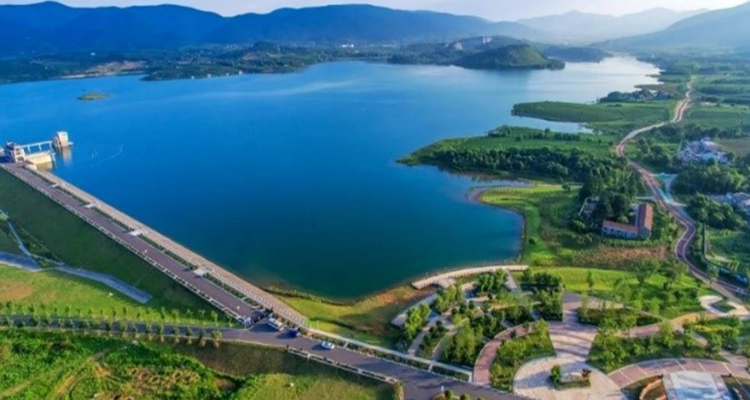 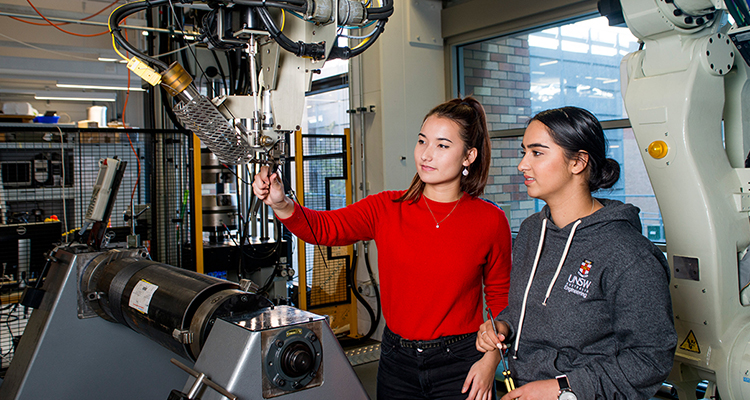