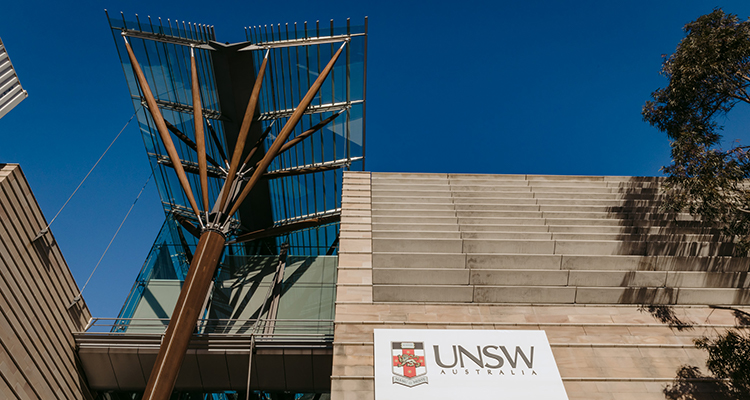 UNSW congratulates four professors on their distinguished careers and their appointments to Emeritus Professor.

UNSW is delighted to announce that Professor Philip Jones, Professor Richard Goodwin, Scientia Professor Paul Patton and Professor William Dunsmuir have had the title of Emeritus Professor conferred upon them on their retirements from UNSW.

Professor Philip Jones (Office of the Pro Vice-Chancellor Education, DVC Academic) is a former Associate Dean (Education) for UNSW Medicine, where he ensured that assessment processes were valid for credentialing graduates as health professionals. Most recently, he was the Assessment Lead in the Office of the PVC Education where he worked across UNSW faculties advising on specific approaches to assessment in different disciplines and contexts, underpinned by common assessment principles. He’s been a senior staff specialist in the Department of Infectious Diseases at the Prince of Wales Hospital and had a conjoint appointment to the Prince of Wales Clinical School. Phil graduated from Sydney University in 1976. Phil was awarded Fellowship as a Physician in Infectious Diseases before completing a PhD in Immunology at the John Curtin School of Medical Research at the Australian National University in 1987. In 2000, he was awarded a Master of Higher Education following studies in the UNSW Professional Development Centre. In 2010, he received a Vice-Chancellor’s Award for Teaching Excellence. Although now retired, Phil is still available as a consultant in Assessment in Higher Education.

Professor Richard Goodwin (School of Art, School of Design Studies, UNSW Art & Design), who taught Fine Arts and Design at the University, is an internationally exhibiting artist and architect whose work focuses on pushing the boundaries between art, architecture and urbanism. In 1996, Richard established the Porosity Studio at UNSW Art & Design and has since been awarded the prestigious Discovery Grant from the Australian Research Council to fund the development of his ideas on Porosity. With over 42 years’ experience under his belt, Richard has sustained a prolific and award-winning career with his current work held in major collections including the Art Gallery of NSW, the National Gallery of Victoria and the Nuremburg Museum.

Scientia Professor Paul Patton (School of Humanities and Languages, UNSW Arts & Social Sciences) is a Professor of Philosophy whose research interests include Political Philosophy across both Analytic and Continental traditions, and political liberalism and the rights of Indigenous people. Paul has had extensive teaching experience in Australia, Europe and Asia and has supervised more than 18 PhDs and three Masters dissertations. He is a Fellow of the Australian Academy of the Humanities and has served on the Council of the Australasian Association of Philosophy and the Executive Committee of the Australasian Society for Continental Philosophy. Paul will be taking up a position as Hongyi Chair Professor of Philosophy at Wuhan University and a fractional appointment at Flinders University.

Professor William Dunsmuir (School of Mathematics and Statistics, UNSW Science) has been Professor of Statistics at UNSW since 1993 and Head of the Department of Statistics from 1993-2000, 2003-2005, and in 2007. He has also held academic positions at the Massachusetts Institute of Technology, the Australian National University, the Australian Graduate School of Management, Bond University and the University of Minnesota. Willam’s core research is in statistical theory, inferential and computational methods for stochastic processes with a focus on time series, spatio-temporal processes, longitudinal data analysis and more recently self-exciting point processes. He has also engaged in applied research with collaborators in a variety of disciplines including public health, medical research, weather and environmental modelling and financial time series. Willam is an Honorary Life Member of the Statistical Society of Australia and served as its National President (2007-2009), a Fellow of the American Statistical Association, an Elected Member of the International Statistical Institute, a member of the Bernoulli Society and the Institute of Mathematical Statistics.

UNSW sends its best wishes to Professor Jones, Professor Goodwin, Scientia Professor Patton and Professor Dunsmuir on their retirements, and congratulates them on their distinguished careers at the University. 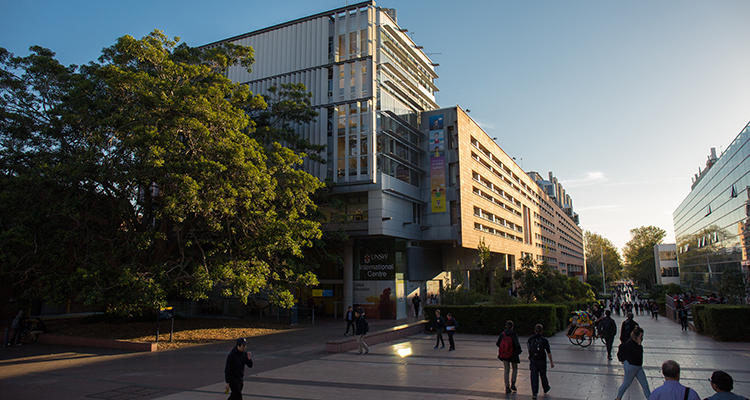 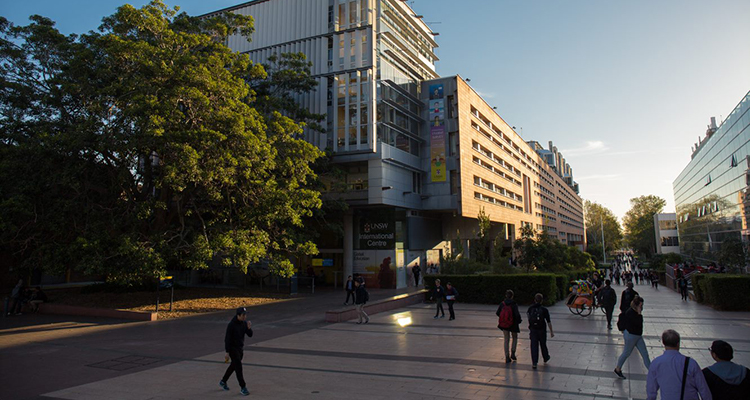 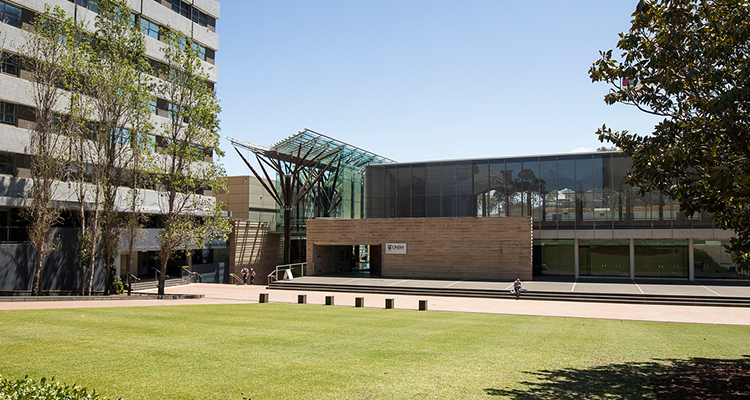 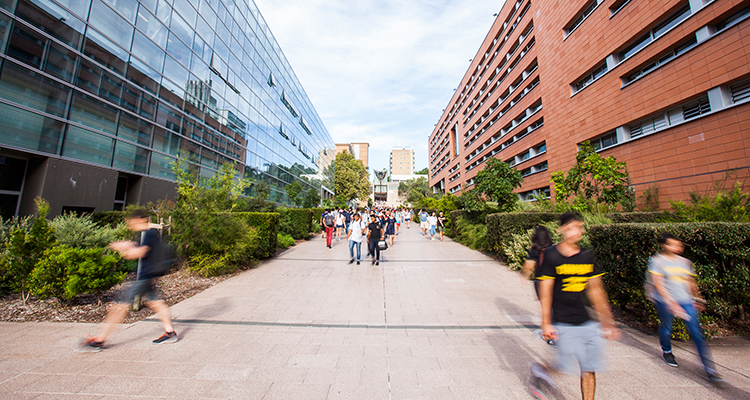