Professor Michelle Simmons, the 2018 Australian of the Year, is among 110 members of the UNSW community named in the Queen's Birthday 2019 Honours List.

After being named Australian of the Year in 2018, UNSW Scientia Professor Michelle Simmons has become an Officer of the Order of Australia.

The professor of physics and Director of the UNSW-based Australian Research Council Centre of Excellence for Quantum Computation and Communication Technology (CQC2T) was one of 105 UNSW community members included on the 2019 Queen’s Birthday honours list announced on 10 June. Professor Simmons was recognised for distinguished service to science education as a leader in quantum and atomic electronics, and as a role model.

As 2018 Australian of the Year, Michelle travelled across the country and represented Australia and UNSW at events around the world. She met with people from many different communities – from industry, government and science to teachers and students. In an article this year, Michelle said students were among her favourite audiences.

“I love to see their innate curiosity and enthusiasm for knowledge, and it has been reassuring to observe that Australian children are bright, savvy and up for a challenge,” she said. “In their example, I know that the pulse of the nation is strong. It is up to us now to provide them with those challenges and equip them with the tools to achieve their goals.”

UNSW alumni featured prominently on the list, including three who received the highest civilian honour, the Companion of the Order of Australia (AC):

“We are incredibly proud of the University students, staff and alumni recognised in this year’s Queen’s Birthday honours,” said Professor Jacobs. “It is a wonderful acknowledgment of the contributions members of the UNSW community make toward the betterment of our society here in Australia and across the world through inspiring leadership in their respective field. I congratulate all who have been honoured.”

The full list of UNSW academics and alumni recognised in the Queen's Birthday Honours is available here. The complete list of recipients can be seen here. 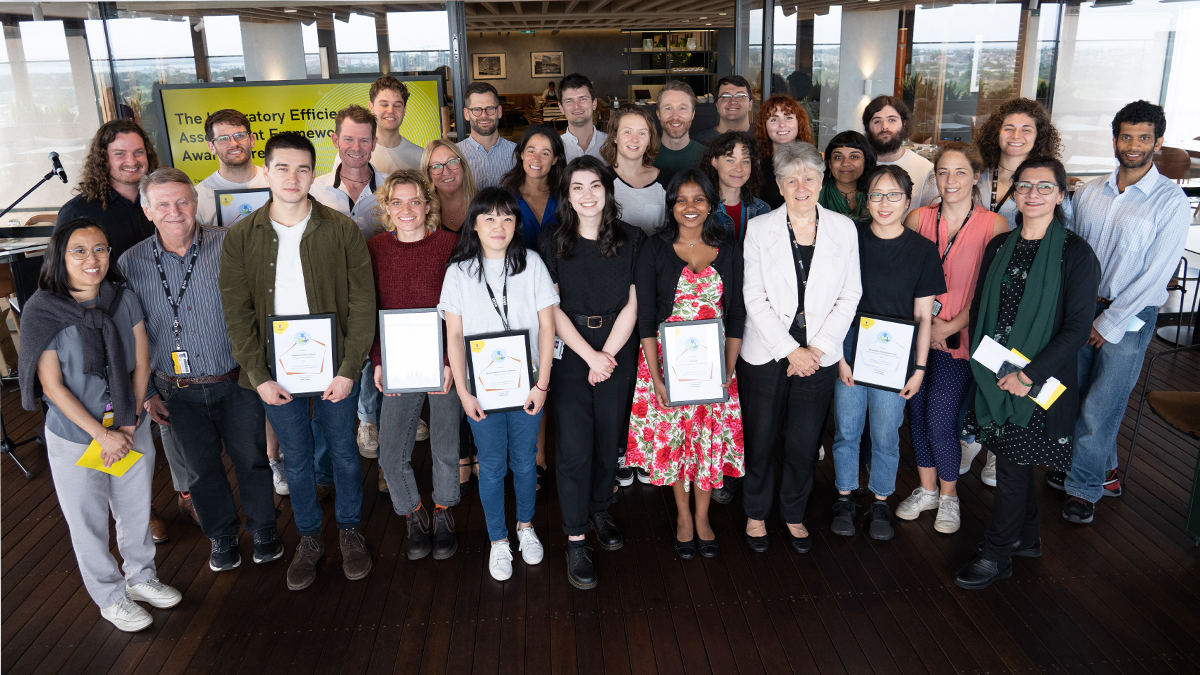