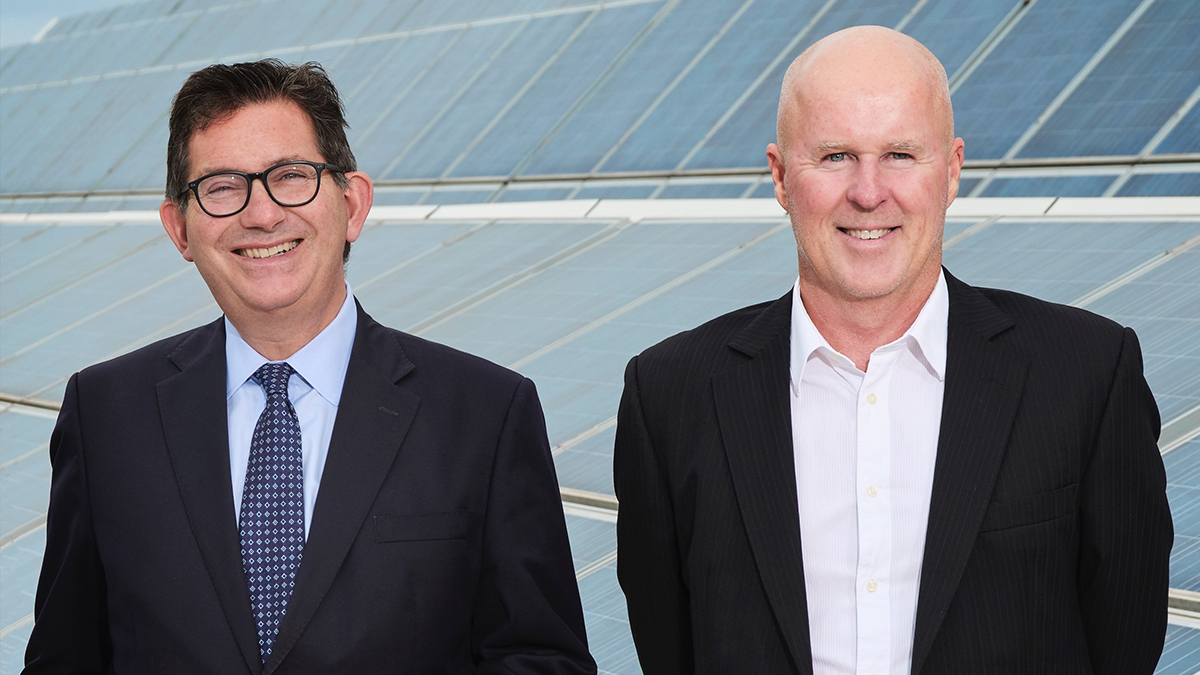 The International Universities Climate Alliance’s first major initiative will call on world leaders to act on the climate emergency.

UNSW Sydney will lead an international coalition of top climate research universities following its first Declaration on 18 November, ahead of the G20 Summit on 21 and 22 November 2020.

Its Declaration implores world leaders to use the post-COVID recovery to implement measures to counteract climate change, warning that failure to do so will lock in catastrophic consequences for generations to come. Regional media events will be held with a panel of speakers from Asia Pacific and UK university members.

Professor Ian Jacobs, President and Vice-Chancellor of UNSW Sydney in Australia, which founded and leads the Alliance, said he and his colleagues recognised the need for experts with diverse voices to speak out about the climate crisis.

“Many challenges lie ahead of us in combatting the existential crisis in which the world finds itself. The International Universities Climate Alliance is a rich resource upon which governments, business, industry and the wider community can rely for evidence-based expert advice.”

UNSW Scientia Professor Matthew England said that Australia was highly exposed to the worst impacts of climate change – as demonstrated by recent bushfires, coral bleaching, floods and droughts – and has a pivotal role to play in contributing to the Alliance.

UNSW has a proud history of being at the forefront of climate science and renewable energy – the solar cell technology which underpins 50 per cent of solar panels around the world was developed at the University. Prof. Jacobs has also committed to divesting UNSW’s fossil fuel assets by 2025 as part of its net-zero emissions goal, in line with the Paris Agreement commitment to limit global warming to 1.5°C.

The Climate Alliance is unprecedented in scale and scope and will support world leaders, policymakers and industry in planning for, and responding to, climate change. The advent of the Climate Alliance comes as momentum is building for countries to decarbonise their economies. In recent months there have been moves by various nations to fortify incremental efforts with policies and actions equal to the urgency of the situation.

The Alliance will provide a central hub for universities to share the latest climate research and enable greater collaboration between leading research teams. 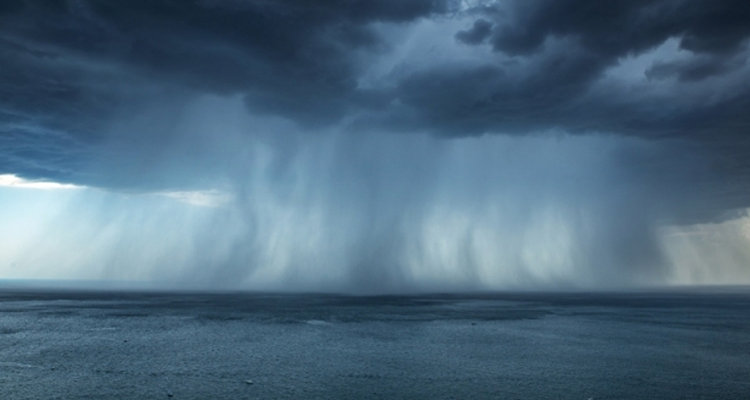