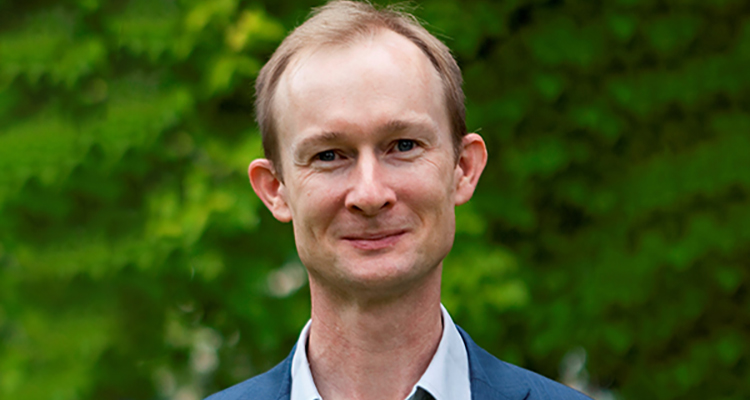 UNSW Science Professor Gary Froyland has been recognised for his outstanding contribution to mathematical research.

Professor Gary Froyland is one of 24 researchers to be elected a Fellow of the Australian Academy of Science. He has been recognised for his outstanding mathematical research, including work in the areas of dynamical systems and optimisation.

Fellows of the Australian Academy of Science are among Australia’s most distinguished scientists, elected by their peers for ground-breaking research.

“I am honoured to join such a prestigious group of scientists and look forward to using this recognition to further highlight the value of mathematics and science,” Prof. Froyland said.

His dynamical systems research includes developing the mathematics necessary to model real-world processes that are externally driven, such as the circulation of the ocean and atmosphere.

Research undertaken by Prof. Froyland with oceanographers from the USA and Mexico has improved the understanding of the Gulf of Mexico’s surface and subsurface currents, which is important in helping to limit the impact of possible future oil spills.

Prof. Froyland has also developed a ‘dynamic map’, distinct from standard geopolitical maps, of the global surface oceans with collaborators at the Universities of Copenhagen and Utrecht. This dynamic map respects the surface ocean circulation, and combined with earlier research from UNSW’s Climate Change Research Centre, sheds light on the fate of plastic and other floating debris in the ocean.

Prof. Froyland’s mathematical research in optimisation has been applied to strategic planning of open pit mines, scheduling of maritime crane fleets, and robust scheduling of aircraft and flight crews under uncertain disruption.

His work on airline scheduling with former PhD students and UNSW Aviation showed how airline schedules could be made more robust for unforeseen events such as bad weather or breakdowns, and has greatly reduce the ‘knock-on’ delays through the flight network, leading to a large reduction in overall delays.

“It is an honour to be elected by your peers, and I commend Prof. Froyland. His sustained research excellence and science leadership in mathematics has helped the world understand our oceans and optimise industrial practices. We are privileged to have him represent the Faculty and the University at this national level,” Prof. Johnston said. 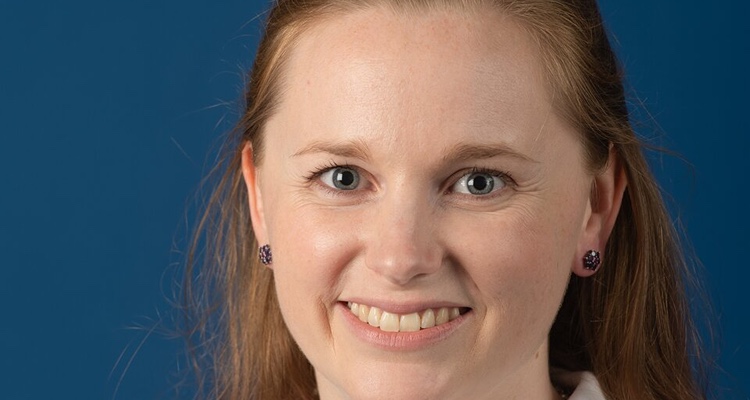 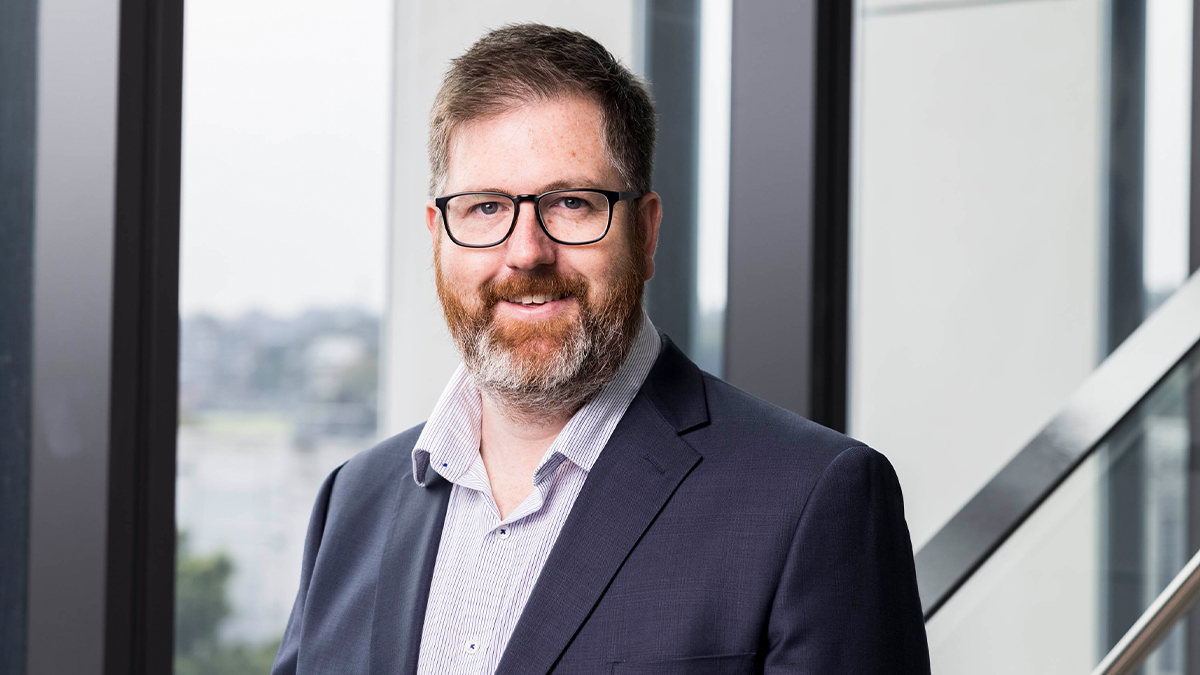 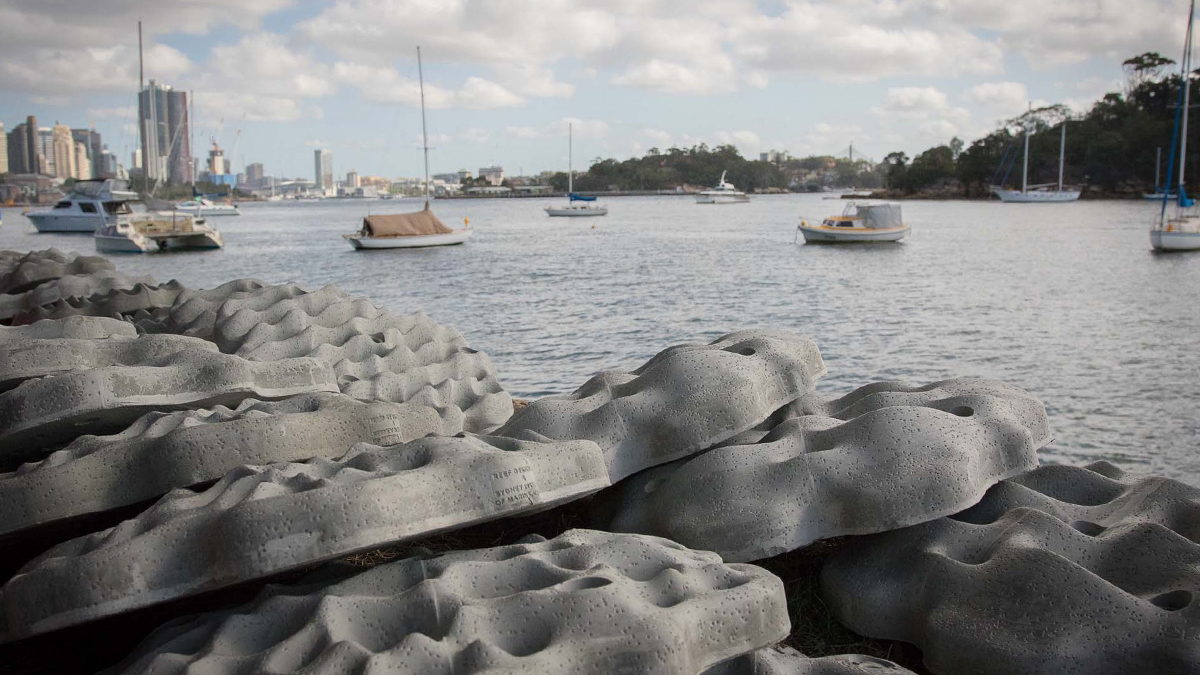