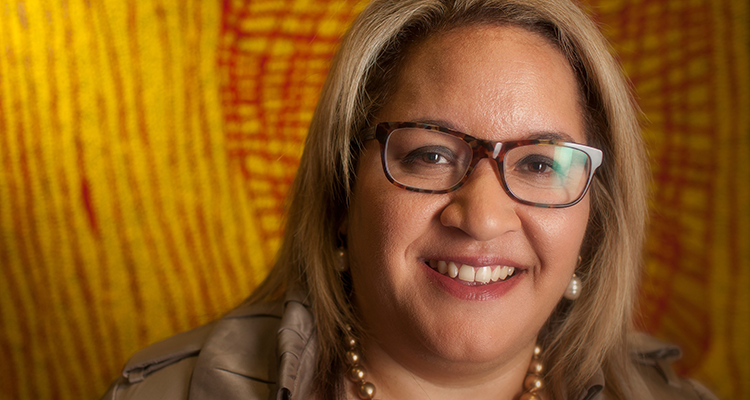 Professor Davis was endowed by The Balnaves Foundation on Tuesday 26 May, the third anniversary of the Uluru Statement from the Heart.

The Balnaves Foundation has committed $1.25 million to UNSW's Indigenous Law Centre at UNSW Law to establish a term Chair in Constitutional Law for Professor Davis to enable the advancement of this critical national agenda.

“The Uluru Statement from the Heart invites all Australians to walk with First Nations peoples in a movement for a better future. It is fitting that on the anniversary of the historic day when, on behalf of the Uluru senior leadership, I read the Uluru Statement to the Australian people, we recommit to progressing Voice, Treaty and Truth,” Prof. Davis said.

“Three years on, the Uluru Dialogue continues the work towards the first stage of the Uluru Statement, constitutional reform and achieving a more just, prosperous future for Australia’s First Nations peoples.

“It is an honour to be named Balnaves Chair in Constitutional Law. My priorities as Chair will be to provide the academic rigour needed to inform development of proposals for constitutional amendment and institutional design of a voice to Parliament, as well as the foundations of a future Makarrata Commission as set down in the Uluru Statement, to oversee agreement making across the federation and to facilitate truth-telling processes.”

President and Vice-Chancellor, Professor Ian Jacobs said the University has been proud to be part of this journey through UNSW’s Indigenous Law Centre, the Office of the Pro Vice-Chancellor, Indigenous and the many students and colleagues who supported the movement.

“I wholeheartedly congratulate Prof. Davis on her appointment as Chair and thank The Balnaves Foundation for making it possible,” Prof. Jacobs said. “The strong engagement with the Month of Awareness on social media is a reminder of the importance of constitutional reform and the ongoing momentum to champion a constitutionally enshrined First Nations voice,” he said.

The Balnaves Foundation has a longstanding relationship with UNSW, with a total philanthropic commitment to the University of nearly $5.5 million, including over $2.5 million towards Indigenous medical scholarships and a further $75,000 towards the UNSW Indigenous Law Centre and their work on progressing the Uluru Statement from the Heart.

The Balnaves Chair in Constitutional Law is a gift in honour of Alexandra Balnaves, who passed away in April last year. Alexandra was the daughter of Diane and Neil Balnaves AO, sister to Hamish and Victoria Balnaves, and mother to Caillean and Leith Honor.

“Megan’s work in constitutional reform was very important to Alexandra. It gives us great pleasure to support this ongoing effort in a way that Alexandra would have wholeheartedly embraced,” Neil Balnaves AO said.

“I was privileged to have a close relationship with Alexandra, who deeply understood the potential for structural reform and was a great source of professional strength to me throughout the Referendum Council’s dialogue process,” Prof. Davis said.

Among the Chair’s goals for this year, are the following: 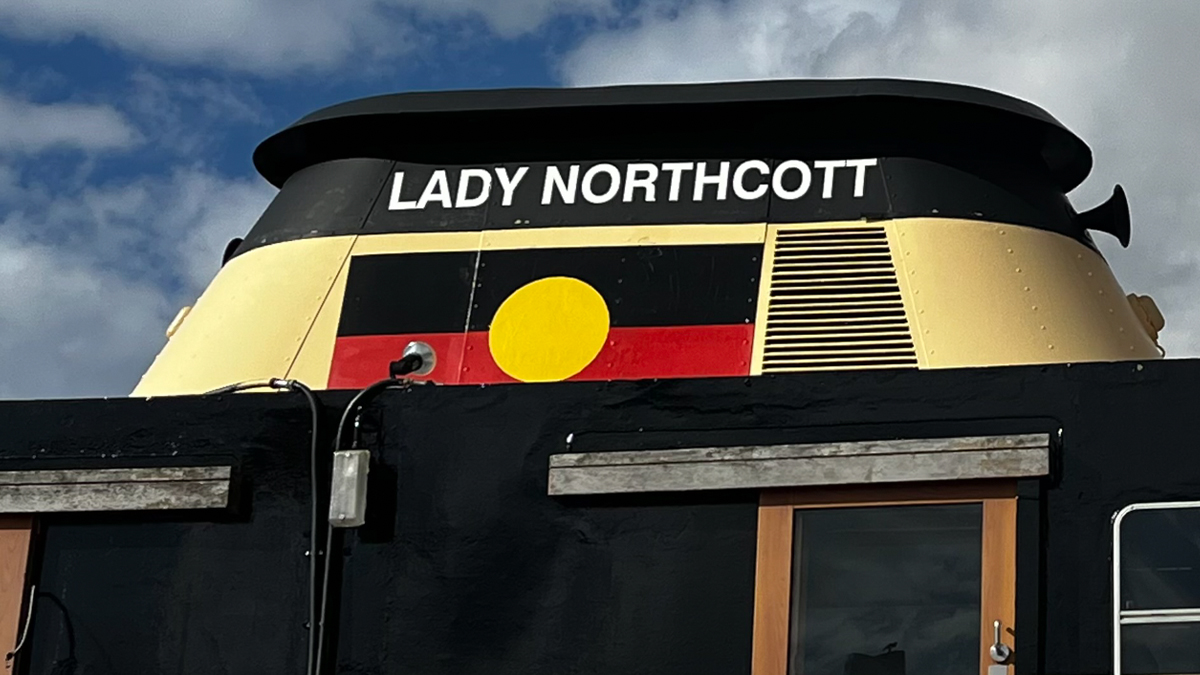 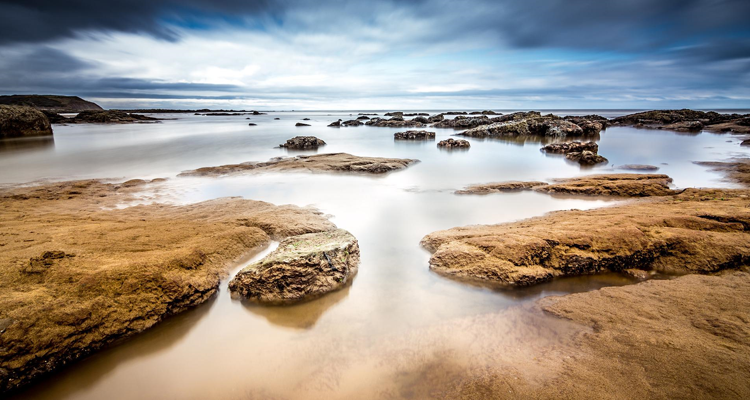 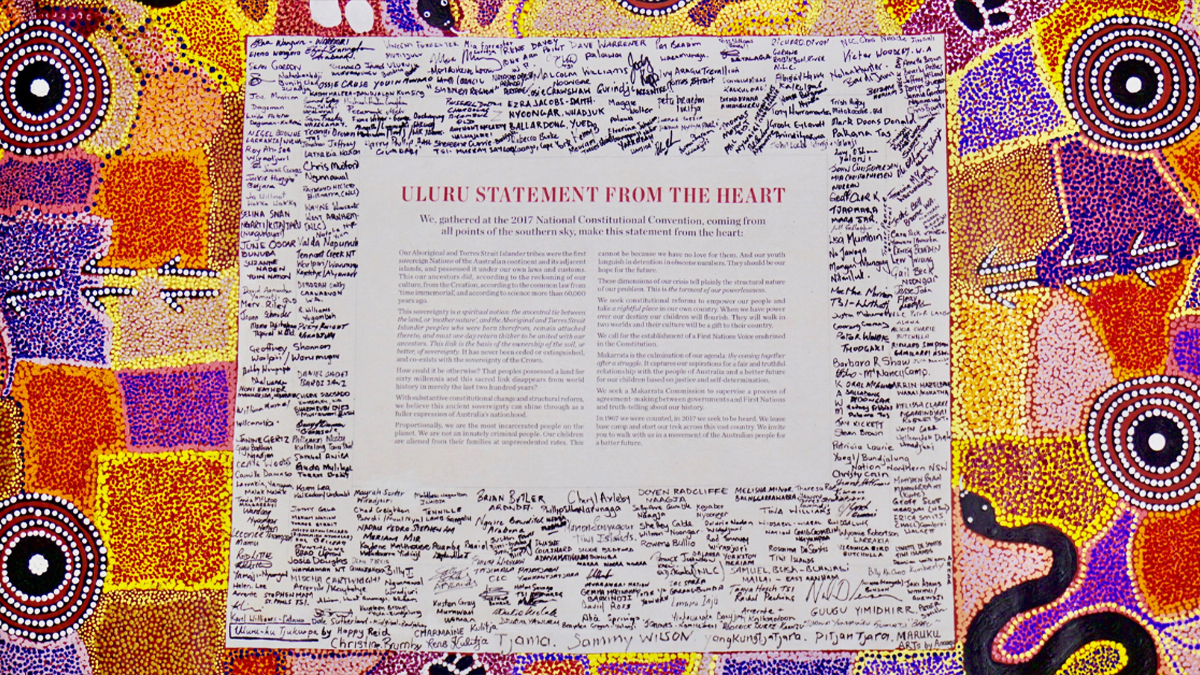 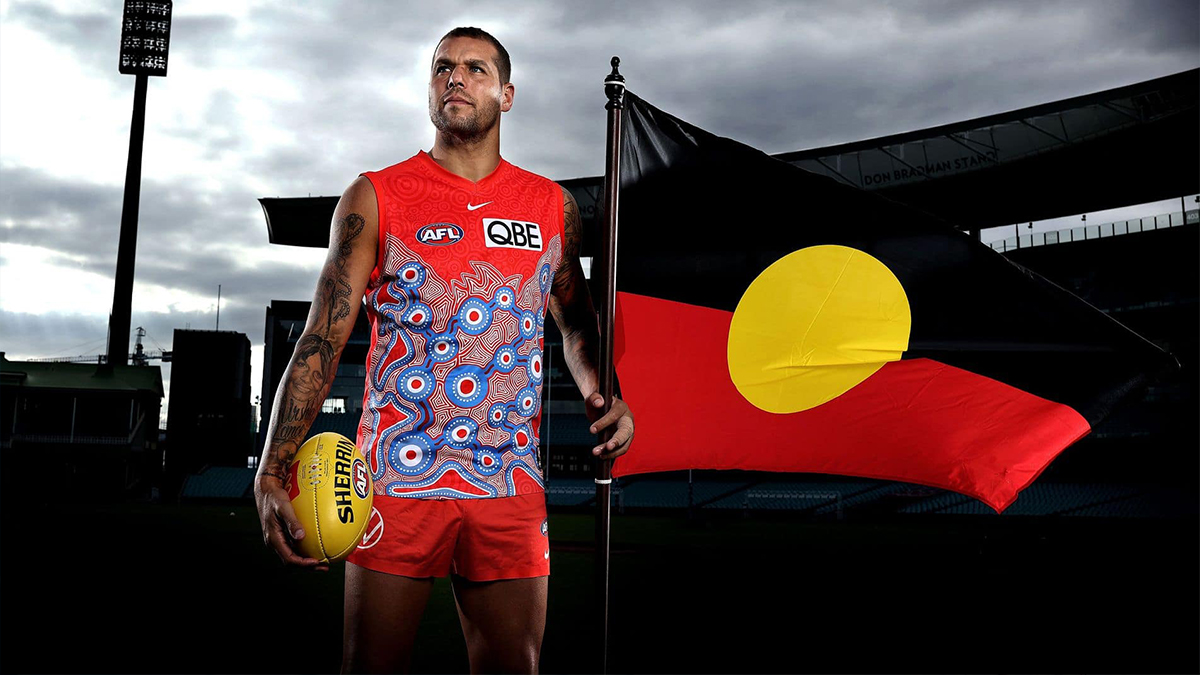