The Centre will be the first in Australia to deliver a national response to the impact of climate change on health.

A new UNSW Sydney centre that will investigate the major health risks Australians face from climate change will receive $15 million in funding under a Labor government.

Matt Thistlethwaite, MP for Kingsford Smith, announced the investment in the flagship National Health and Climate Centre at UNSW’s Kensington campus on Thursday. It will be the first centre in Australia to deliver a national response to the impact of climate change on health by bringing together state and federal governments, and world-class researchers from a range of disciplines.

The Centre, which will operate with about 30 staff and 40 to 50 PhD students, will assemble academics to work on a range of issues including heat-related illness from heatwaves, mental health impacts in farming communities caused by severe droughts, asthma caused by air pollution and bushfires and infectious diseases transmission in Far North Queensland.

Mr Thistlethwaite said the new Centre will leverage the existing expertise of UNSW in cutting-edge science innovation and the Climate Change Research Centre and The Centre of Excellence for Climate Extremes.

“Climate change is the world’s largest health risk,” said Mr Thistlethwaite. “For a nation like Australia a lack of action on climate change will risk people’s lives. Scientists know we need to do more to remain healthy into the future. This Centre will address the effects of temperature and water-related illness, respiratory problems caused by major dust storms and the significant impact climate change has on health services.”

Funding for the Centre will come from Labor’s election commitment of a $300 million University Future Fund and will be overseen by an independent advisory board.

The Centre will include board members and representatives from states and territories’ health departments, the health service industry, academia and the NGOs. It will represent a cross-section of health and policy expertise and be boosted by UNSW’s School of Public Health and Community Medicine, the Kirby Institute and The George Institute.

UNSW Science’s Associate Professor Donna Green, who will be the director of the new Centre, said Australians were already highly vulnerable to extreme weather which will continue to be worsened by climate change.

“A recent Lancet special report on health and climate change warned that if our hospitals and health systems fail to prepare for our changing climate, that failure would threaten human lives and the viability of the national health systems they depend on. Australia cannot afford to ignore such clear advice,” said Associate Professor Green, a founding member of the Climate Change Research Centre.

“Instead of just reacting to climate impacts – and risk having our health systems caught out – our goal with this Centre is to carry out research that will better protect all Australians.

“The Centre will bring together medical and scientific experts to ensure our emergency departments – and other related health infrastructure – have plans in place to better prepare ourselves for a more extreme future. While we have a small window of opportunity to take action, we currently lack a coordinated, strategic national response to this crisis. The Centre will respond to this gap.”

“UNSW has been at the forefront of both climate and health research for many decades, with the largest university-based climate change research centre in Australia,” said Professor Jacobs. “We need to find solutions and it is our researchers who will be in the vanguard of this battle.”

“University researchers all across Australia have shown leadership on this issue and will continue to do so into the future. But, we cannot do this on our own. Regardless of who wins the upcoming Australian election, they must, as a priority, unite with their political rivals to find a way to confront climate change as a nation," Professor Jacobs said.

The Centre will bring together the responses of federal agencies including the National Health and Medical Research Council (NHMRC) and the Australian Research Council (ARC), along with state and territory governments and other universities. The Centre will include a range of researchers including epidemiologists, environmental scientists, climate impact scientists and science communicators. 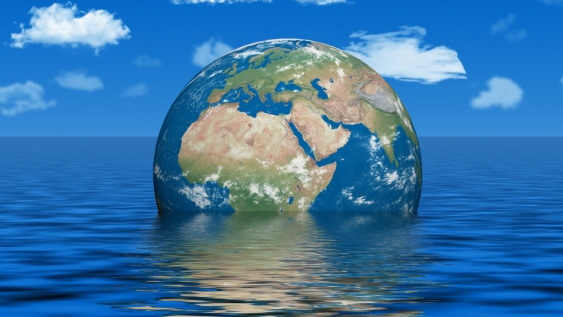 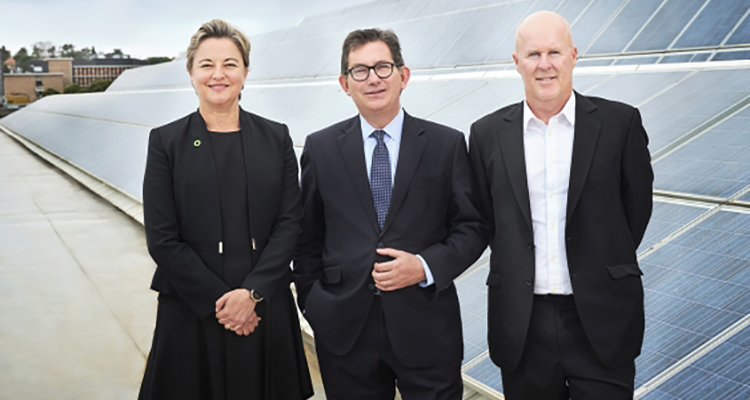 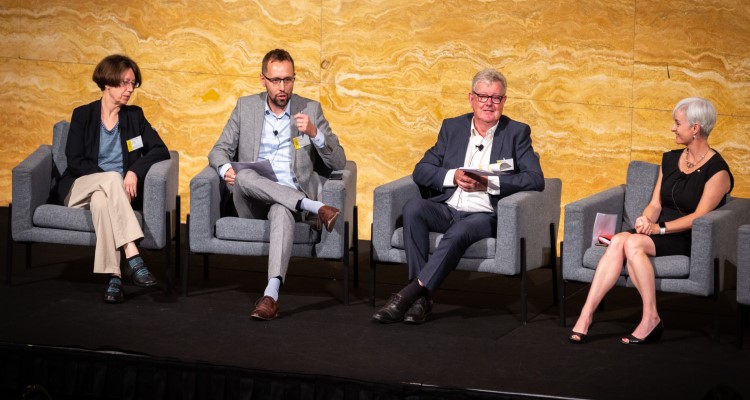