When it was announced in 2015 that the Roundhouse would be undergoing a makeover, UNSW alumni were asked to share their memories of the Roundhouse so we could preserve the rich history and heritage of the building and, more importantly, the spirit of the space. We’ve captured some of these stories in a video series titled Roundhouse memories. UNSW Chancellor David Gonski AC visited the Roundhouse construction site as a boy well before it became central to his life as a UNSW Law student.

It’s not too late for you to share your story! Use the comments section below to let us know what the Roundhouse meant to you. 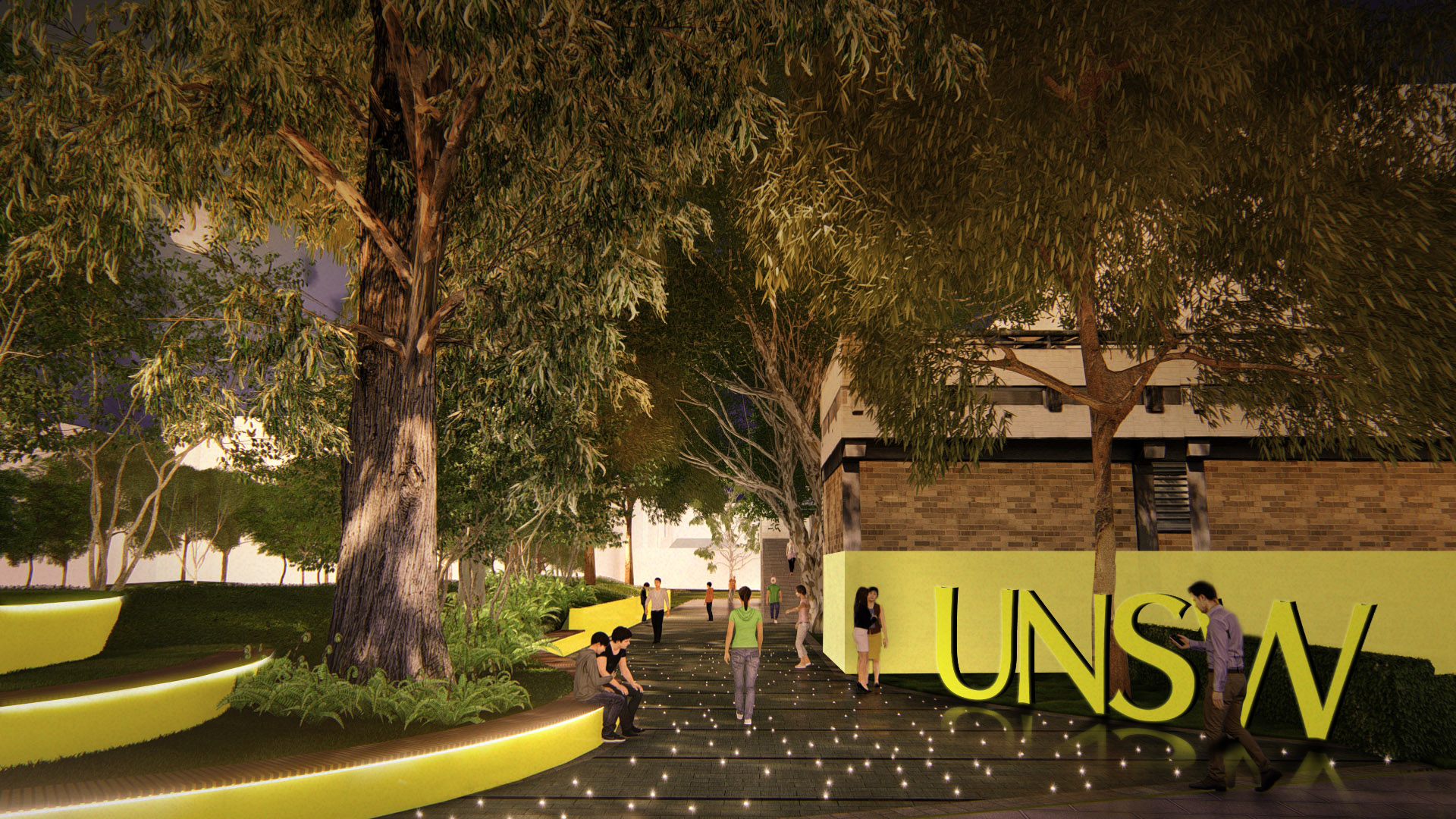 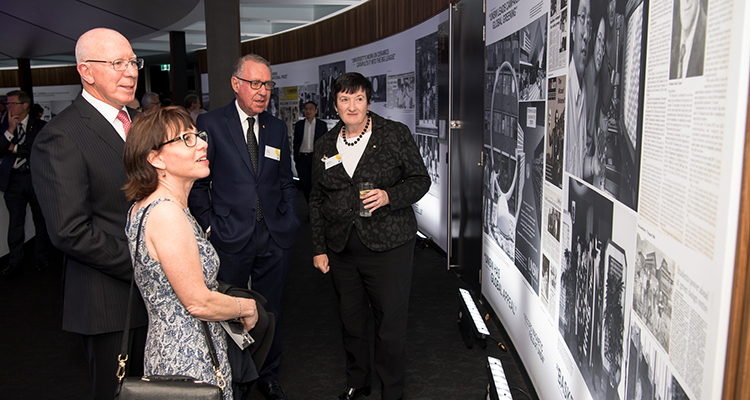 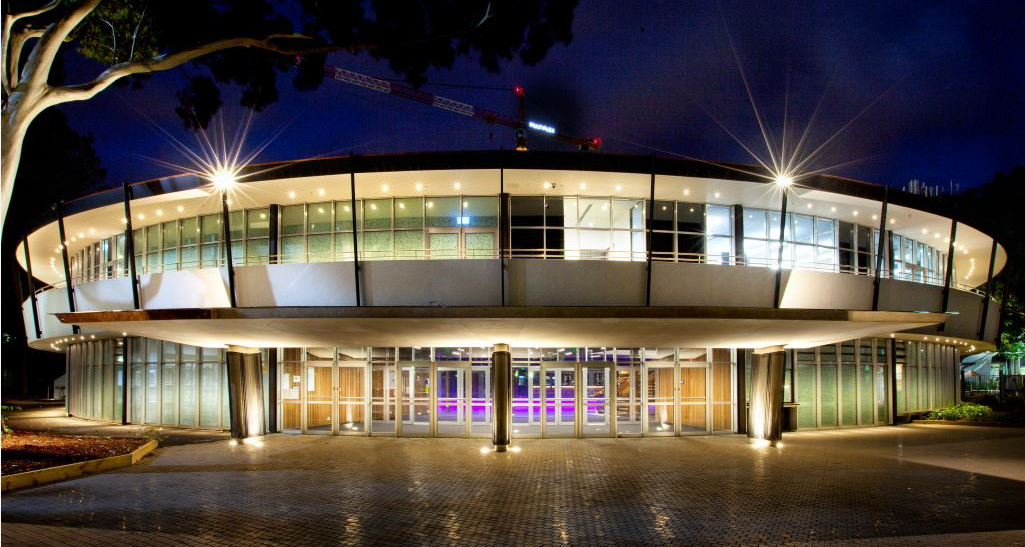