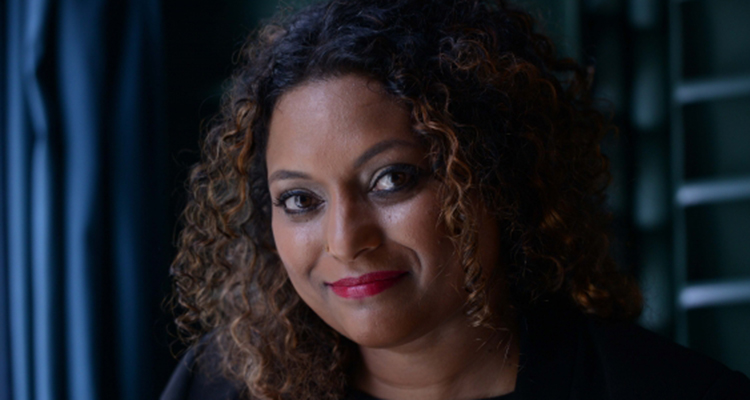 Gonsalves’ debut book, The Permanent Resident, was named winner of the Multicultural NSW Award at a ceremony at the State Library of NSW on Monday.

The Multicultural NSW Award, worth $20,000, honours a work that considers any aspect of the Australian migration experience, and/or aspects of cultural diversity and multiculturalism in Australian society.

The Permanent Resident, published by UWA Publishing, is a collection of 16 stories from the Indian Australian community, describing the experiences of old settlers, new arrivals, impoverished students, young couples out of their social support systems, domestic violence perpetrators and victims, and more.

The judges described Gonsalves’ stories as “a brilliant, entertaining and moving exploration of migrant life that, despite focusing on one migrant community, manages to tell universal truths”. 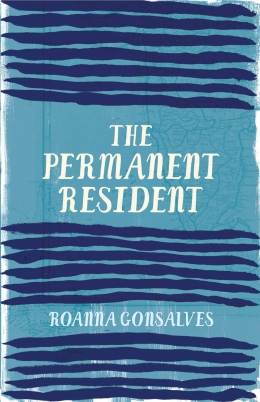 Gonsalves was awarded her PhD from UNSW in 2016 and for a time taught Creative Writing and Media Studies. Much of The Permanent Resident was written while she was at UNSW.

Gonsalves will return in Semester 2 as CAL (Copyright Agency Ltd) Writer in Residence, working on her historical novel about Governor Macquarie’s Indian servant.

During the three-month residency at the School of the Arts & Media, Gonsalves will also undertake master classes, which will be open to students and the general public, present a public lecture and be available for postgraduate and undergraduate student consultations.

Gonsalves came to Australia as an international student in 1998. Her creative work, and peer-reviewed scholarly work, have been published and performed across various media in India and Australia.

She is the co-founder and co-editor of Southern Crossings, an Australia-based writers’ collective that aims to “re-imagine Australia, South Asia and the world through South Asian bodies and minds”.

In 2012 she received a Prime Minister’s Australia Asia Award, which allowed her to spend nine months in India to undertake fieldwork hosted by the Centre for the Study of Culture and Society and to complete an internship working for Sangam House, a writers’ residency in Bangalore.

In 2015, her four-part series on contemporary multilingual Indian literature, On the tip of a billion tongues, was broadcast on ABC Radio National’s Earshot program.

Gonsalves is appearing as a facilitator at several Sydney Writers' Festival events from Thursday.

Read an extract from The Permanent Resident here. 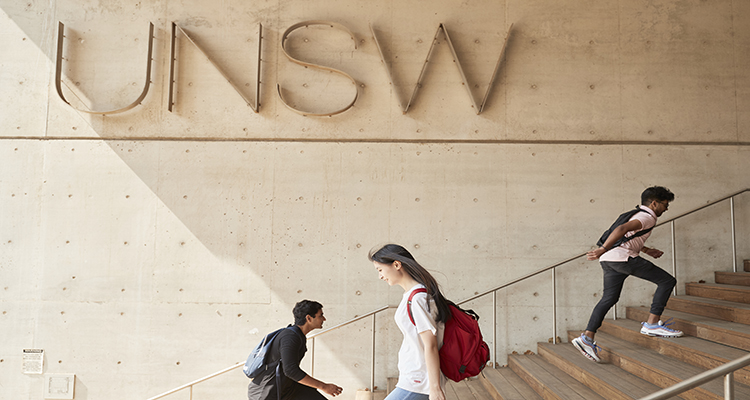 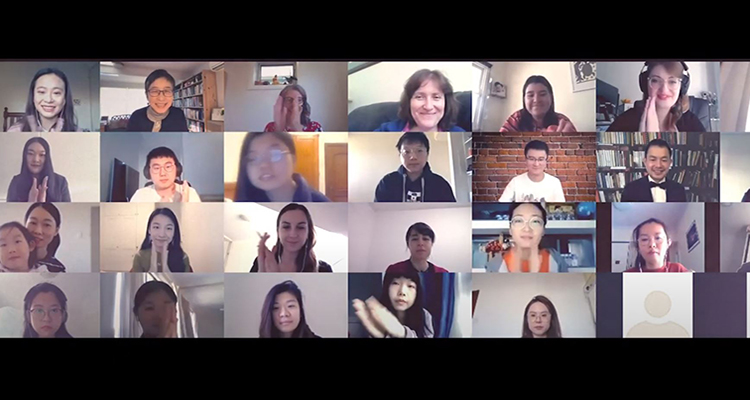 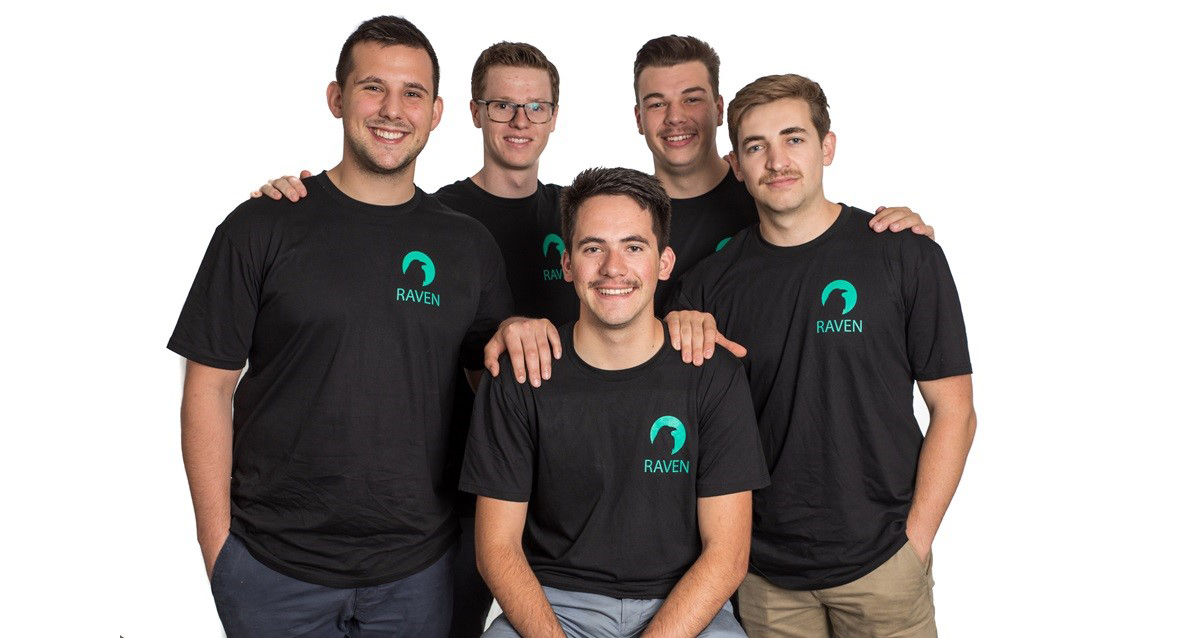 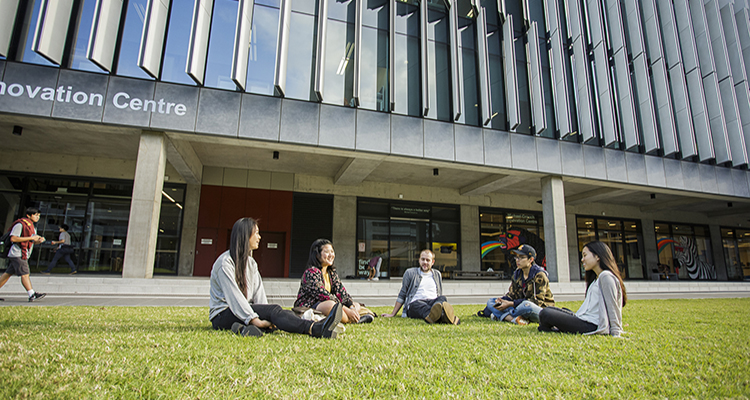 Innovation and Engagement
Student communications at UNSW: Keeping our students on track