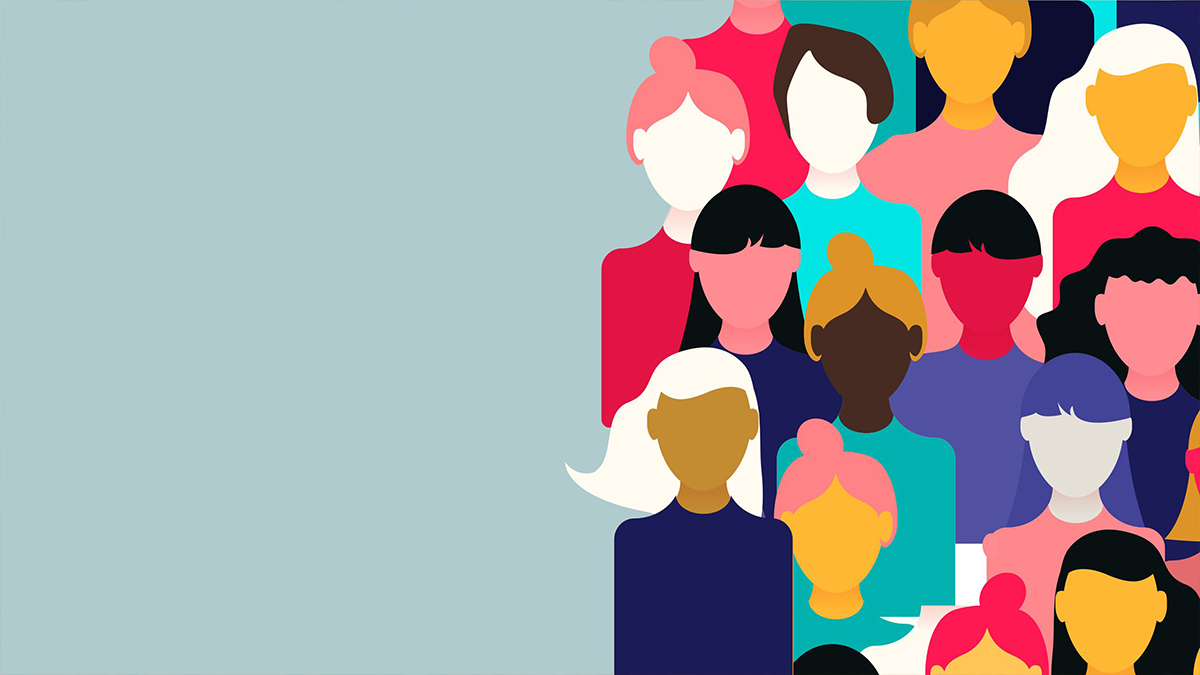 UNSW academics are included on Research.com's list of best female scientists in the world, while four female alumni and an academic have been lauded in Sunday Life’s trailblazers issue.

Women are changing the world and UNSW Sydney women are leading the way. In the last month, two academics were named among the Best Female Scientists in the World – and top five in Australia – as ranked by Research.com, while five women – four alumnae and one current academic – were included on Sunday Life’s recent Trailblazers: 25 women reshaping Australia list. The special edition celebrates Sunday Life’s 25th anniversary and recognises the 25 most influential change-makers since the magazine was first published in 1997.

UNSW Vice-Chancellor and President Professor Attila Brungs said the recognition of influential women from the fields of science, politics, advocacy, and entertainment reflects the high calibre of graduates and academics the University produces.

“I wholeheartedly congratulate the inspirational leaders and visionaries included among the best scientists in the world and those who were selected as part of Sunday Life’s special anniversary edition. It is a celebration of individuals who have inspired us and who are creating positive change for the future,” Prof. Brungs said. “Their many achievements serve as an inspiration for future female scholars, girls who aspire to be scientists and anyone who wants to change the world.”

The science research portal, research.com, compiled a list of 1000 leading female scientists from all major areas of science based on the number of citations and publications, the impact of research, as well as awards and achievements of the scientist.

Also in the top five in Australia was Professor Helen Christensen from the field of psychology. Professor Christensen is ranked fourth nationally and 173rd in the world. Prof. Christensen is a leading expert on using technology to deliver evidence-based interventions for the prevention and treatment of depression, anxiety, suicide and self-harm.

There were 36 Australian scientists included in the rankings. 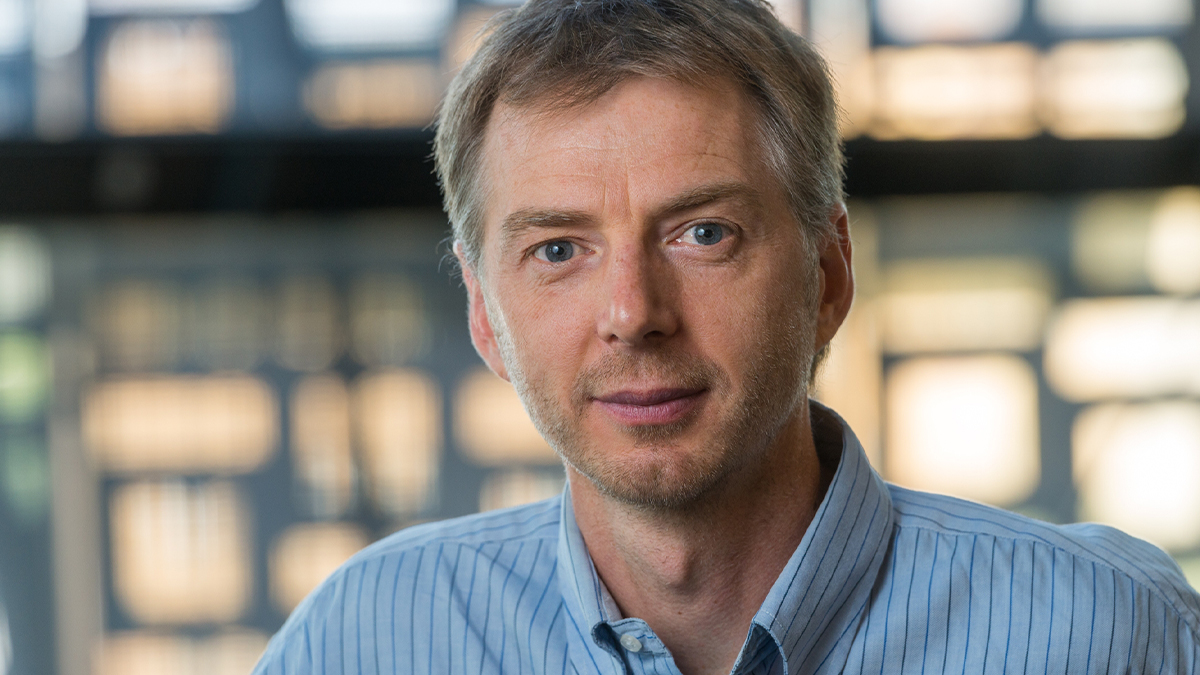 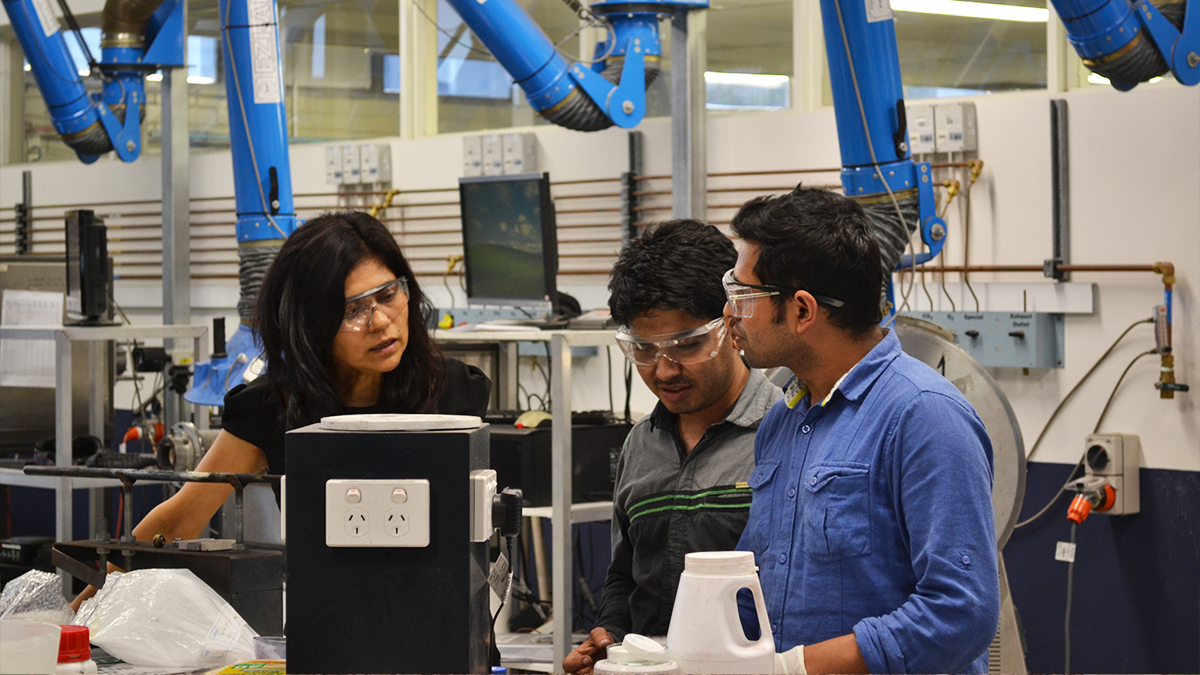