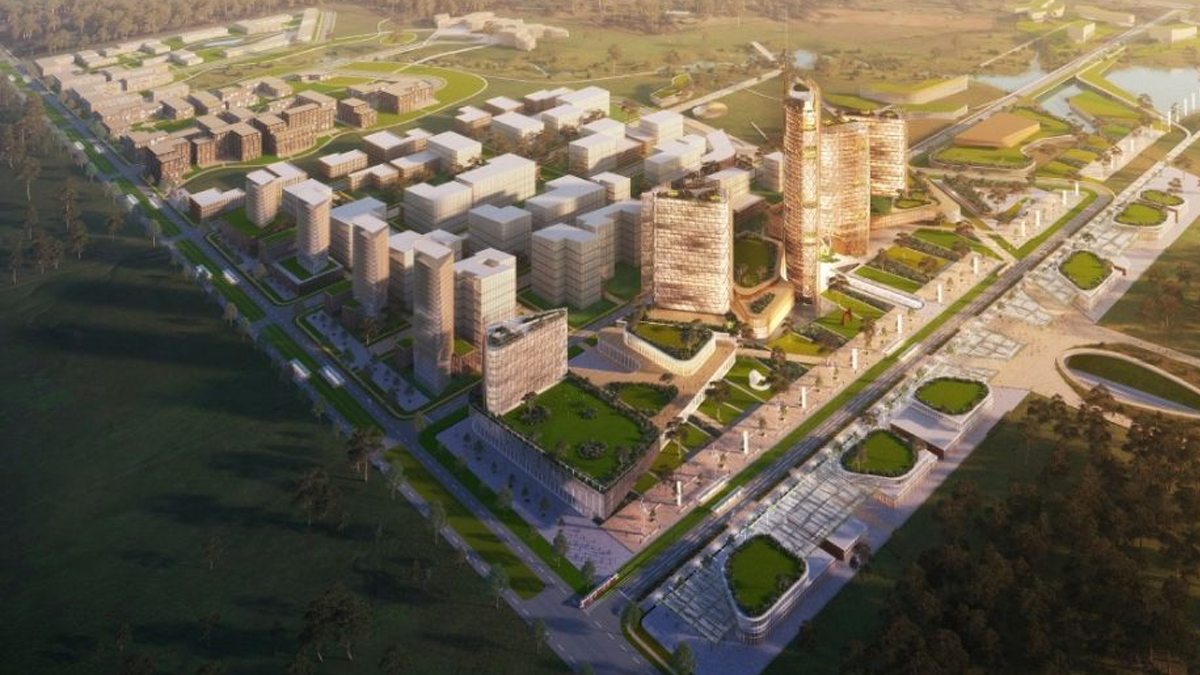 As part of the NSW Budget package, $138.2 million has been designated for Bradfield’s first building, which includes $24.9 million for a ‘high tech facility’ with additional $22.9 million earmarked to fit-out the facility with state-of-the-art research equipment.

Commenting on the funding announcement, NUW Alliance, Chief Executive Officer, Dr Andy Marks said, “This at-scale commitment from the state government backs in the Multiversity and provides the platform to do something truly transformative in skills and research for the benefit of NSW residents and businesses.”

The NUW Alliance universities and their University of Technology Sydney (UTS) peers, are currently developing an industry-aligned research vision to support the NSW Government’s plans for its coming high tech facility at Bradfield.

Dr Marks added, “This investment comes at vitally important time for business – large and small, local and international – seeking to leverage the research and development opportunities the new airport and city centre will bring.”

“The combined research expertise of five universities, working collaboratively on focussed job creating technologies will be of a magnitude and impact unlike anything previously seen in Australia”, Dr Marks said.

“We commend the State Government for taking the critical first step in making that a reality”, Dr Marks concluded. 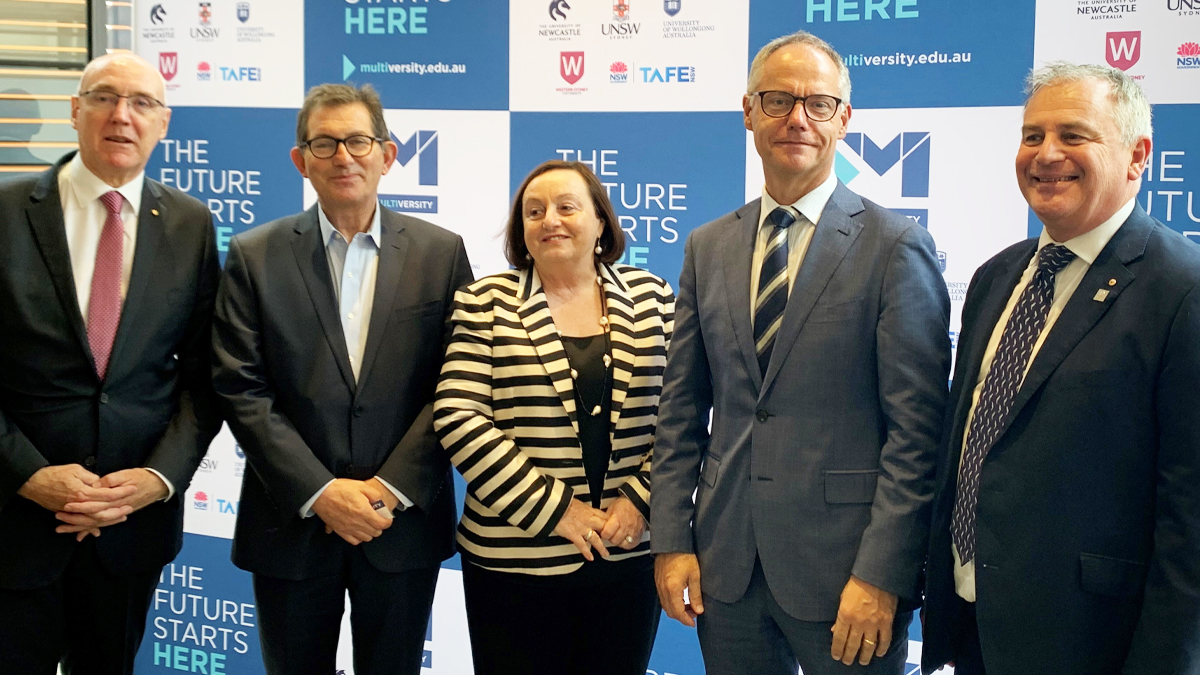 Innovation and Engagement
Leading universities, TAFE NSW and industry giants will combine to train students in science and tech jobs of the future at Aerotropolis 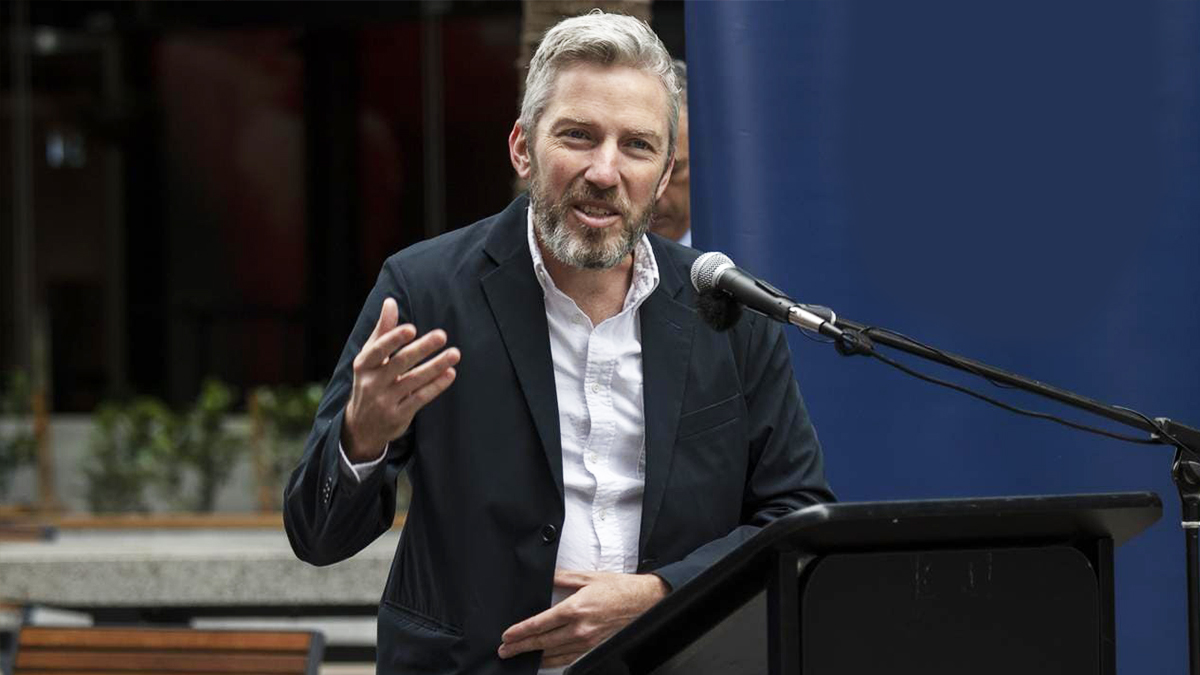 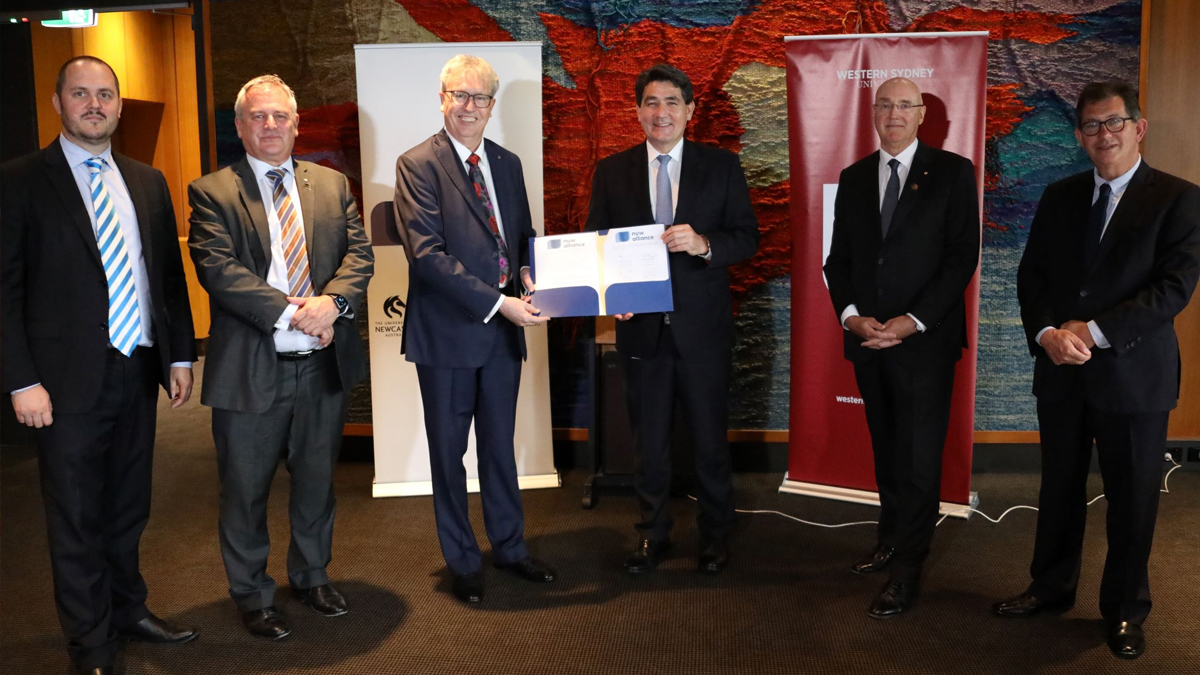 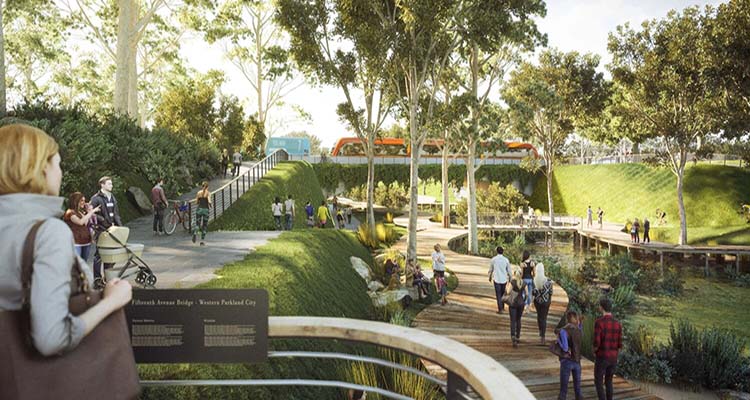