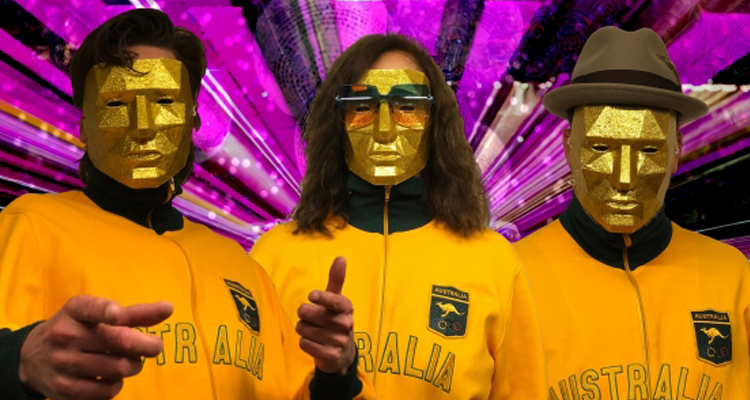 A team of Australian music producers, data scientists and academics has won an international AI Song Contest in the style of Eurovision with their song, Beautiful the World.

Inspired by the recent bushfires, the Artificial Intelligence (AI)-generated song that samples koala, kookaburra and Tasmanian devil calls took out first place in the international contest.

The song uses artificial intelligence algorithms trained on past Eurovision songs and the calls of Australian wildlife to give it a unique Australian sound.

The team, all members of music-tech collective Uncanny Valley, competed against teams from across Europe for the best new Eurovision-like hit created with the help of AI. The competition, organised by Dutch public broadcaster VPRO, was judged by a panel of experts, with the global public encouraged to vote online to influence the winning AI song.

The Australian entry was inspired by the bushfires that devastated the country earlier this year, taking the lives of many native animals. The song used a neural network to train audio sounds of Australian animals including koalas, kookaburras and Tasmanian devils, to create a synthesiser, which it featured in the track. The message is one of hope – that nature will not only recover but triumph, the team said.

“We are elated to have won the inaugural AI Song Contest and to be highlighting the co-creative opportunities that Artificial Intelligence and machine learning can bring to the music industry,” said Caroline Pegram, producer and strategist at Uncanny Valley.

“The competition brought together the top minds in this field to explore the idea of what can be achieved when musicians rage with the machines. The fact that we were able to use technology to blend in the message of the devastation of the bushfires in Australia early this year clearly struck a chord.”

The competition also encouraged knowledge exchange in a new and interesting way, according to Australian team member Dr Bown:

“It is fantastic to see creative applications of AI to music being explored in such a fun mainstream context as this. I like how the competition combined a more technical process of peer review – with expert judges looking at the guts of each process and understanding how they worked – with a more fun popular vote,” he said.

“It was an incredibly collaborative experience, with the team drawing together an eclectic group of skills and hacking open-source machine learning tools that various labs around the world have generously made available for free.”

Contestants provided details about their creative systems and processes allowing for the systems to be objectively evaluated.

“It can be a problem in this field for people to just say ‘listen to this great music made by a machine’ and to let the music alone speak for the quality of the computational system that’s been used. But you never really know what you’re hearing until you’re able to examine the system and see what it actually does,” said Dr Bown.

The decision to use actual audio output, generated by an algorithm trained on Australian animals, set the Australian entry apart, said Ms Pegram. This came out in an Uncanny Valley project with Google’s Creative Lab in Sydney, which uses machine learning to advance music innovation.

Beautiful the World takes a ‘co-creative approach’, pairing human input with algorithms. Although an artificial intelligence algorithm trained on past Eurovision songs was solely responsible for the melody and the lyrics of Beautiful the World, the team used both a producer and real vocalists to bring the song to life.

The AI algorithm used a ‘predictive model’ or a system that is designed to try to predict what the next note should be in a musical sequence, given one or more preceding notes.

“It’s exactly the same concept as trying to predict the closing value of the stock market tomorrow based on the previous week’s values,” said Dr Bown.

Above all else, the song is fun.

“This is an intrinsic aspect of the Eurovision Song Contest but it’s also in the team’s DNA,” said Charlton Hill, Co-founder and Head of Music and Innovation at Uncanny Valley.

“It had to be the kind of song you could play on both a guitar around a campfire and in a nightclub.”

The AI Song Contest was organised by VPRO in collaboration with NPO 3FM and NPO Innovation. The winner was announced on Tuesday 12 May 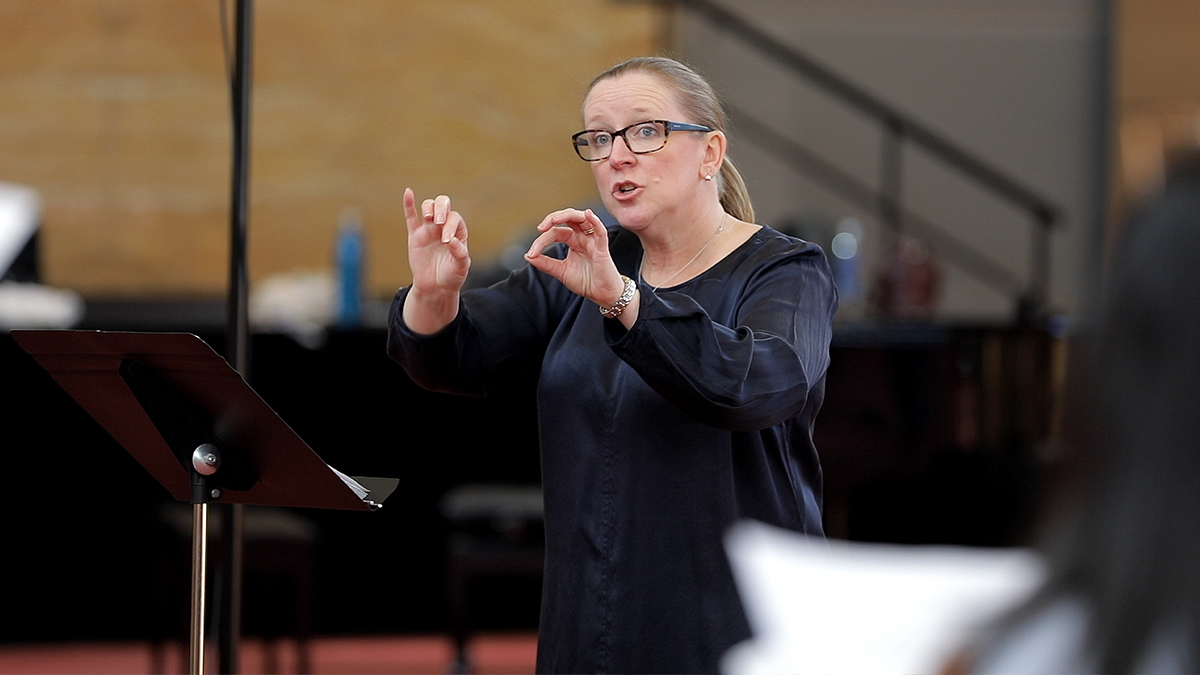 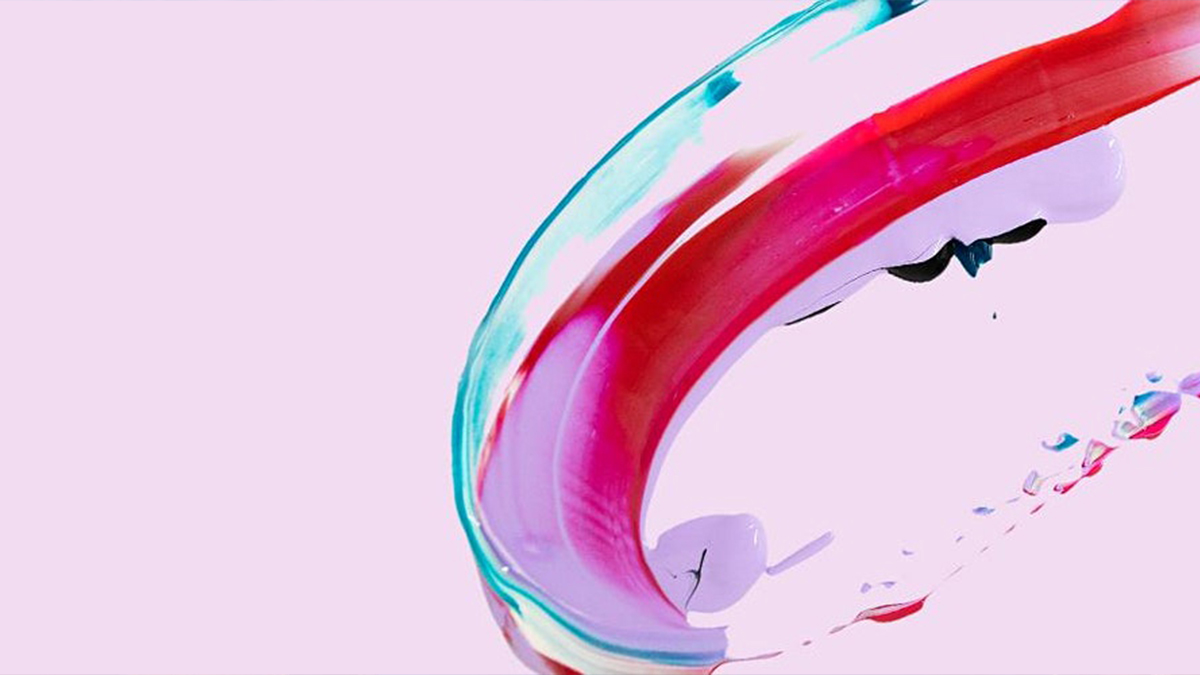