Online visitors can see how diseases – including past epidemics – affect real human organs.

UNSW Medicine’s Museum of Human Disease has launched a virtual museum open to the general public.

The museum – which displays real organs and body parts – is the only publicly accessible medical pathology collection in Australia. It homes 2500-plus specimens including lungs, brains and body tissue that have been affected by disease.

Visitors can now roam the space virtually, seeing up close how diseases like cancer, heart disease and obesity affect the body.

“By learning more about past outbreaks and how they affect the body, we can also learn why some diseases are coming back.”

The museum was started in 1959 by UNSW’s first professor of pathology, Donald Wilhelm. Back then, the specimens were used as training resources to help future doctors recognise and understand disease.

“There weren’t blood tests for most diseases in those days,” said Mr Williamson.

“If a doctor wanted to know what was going on inside a person, they had to open them up and work it out from there.”

The museum has since opened its doors to the general public and is still used as a training resource for medical students. It also runs school tours – up to 12,000 high school students visit the museum each year.

Tickets to the virtual museum are currently free for UNSW students and staff. For all other visitors, entry is by donation to support the work of the museum.

As the museum contains real body parts, visitors are warned that the displays can be confronting. 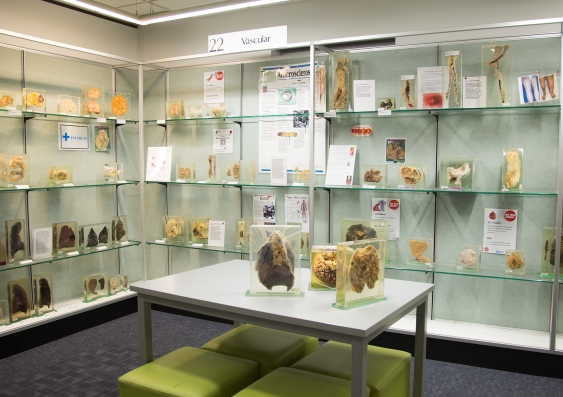 The bacteria responsible for the disease, ‘Corynebacterium diphtheria’, is spread via coughing and sneezing. Once caught, the bacteria releases a toxin that infects a person’s upper airways and can cause a membrane to grow across the windpipe. Anyone can be infected by this disease, but it is mostly seen in children.

The windpipe of one child who had diphtheria – a nine-year-old boy who died from the disease in 1960 – is on display in the museum.

“All of our displays are sombre, but some, like this one, are extra painful,” said Mr Williamson.

“They tell important stories for us to learn from – stories that we might have forgotten as diseases like this have become less visible.”

Thanks to vaccinations, diphtheria has become very rare in Australia, but occasional cases do occur.

“If people don’t vaccinate or maintain vaccinations, deadly diseases like this one might re-emerge – and we could see more preventable deaths like this poor boy’s,” said Mr Williamson. 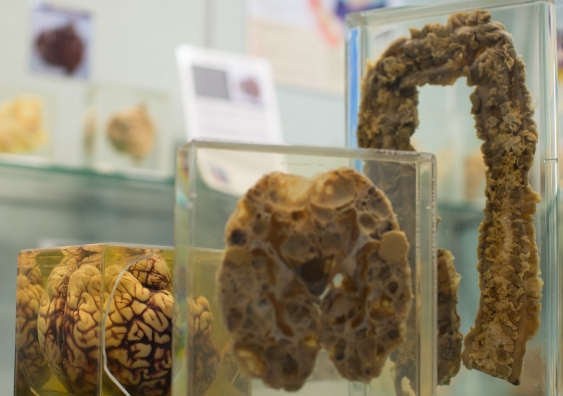 While a confronting experience, it can be transforming for people to come face to face with real diseases, said Mr Williamson.

During his time working at the museum, Mr Williamson has seen many visitors become motivated to make better health decisions, whether it’s by improving their diet, increasing exercise, or making other lifestyle choices.

“The emphysema display in particular has impacted a lot of people,” he said.

“We’ve had people visit the museum as smokers but leave as non-smokers. They’ve contacted us – months later – to say that the display stuck with them.

“This is the power of objects. Seeing the real thing can help bring home the anti-smoking messages they’ve seen elsewhere.

“We hope that the museum – and now, the virtual museum – can help more people learn about their bodies, how they can be affected by disease and how to best look after them.”

The virtual museum currently contains part of the Museum of Human Disease’s full collection but is continually being updated.

The virtual museum works on all devices and is VR-enabled but dependent on the user’s internet access. Tickets can be booked via Eventbrite. 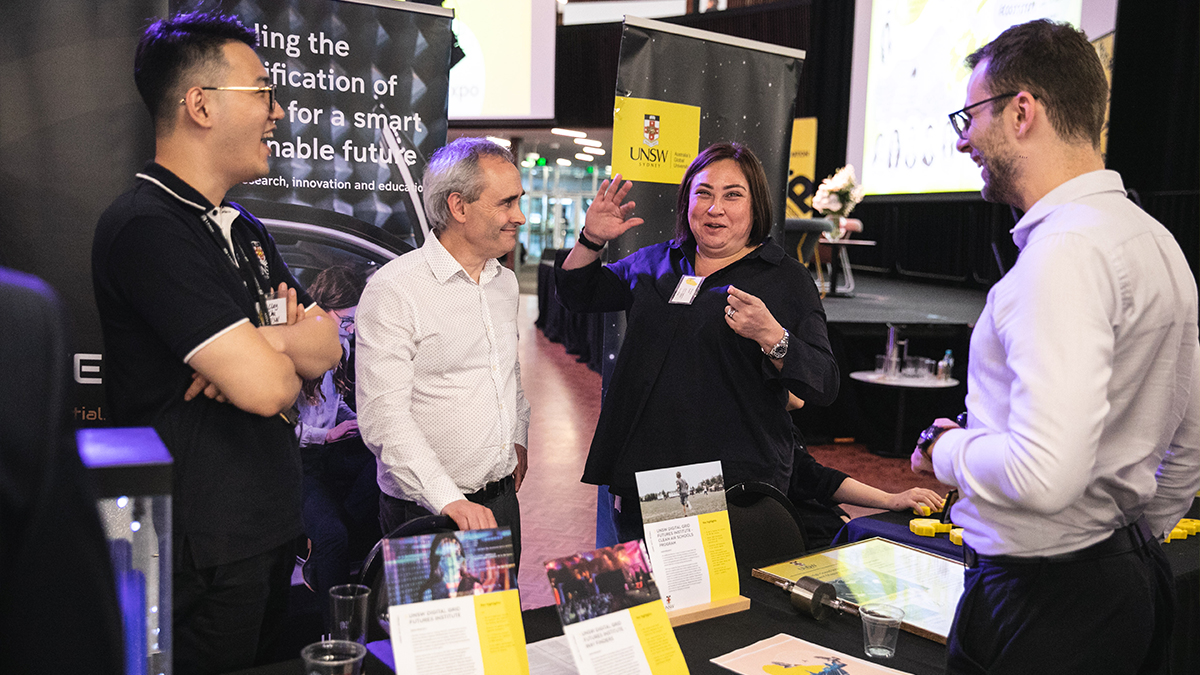 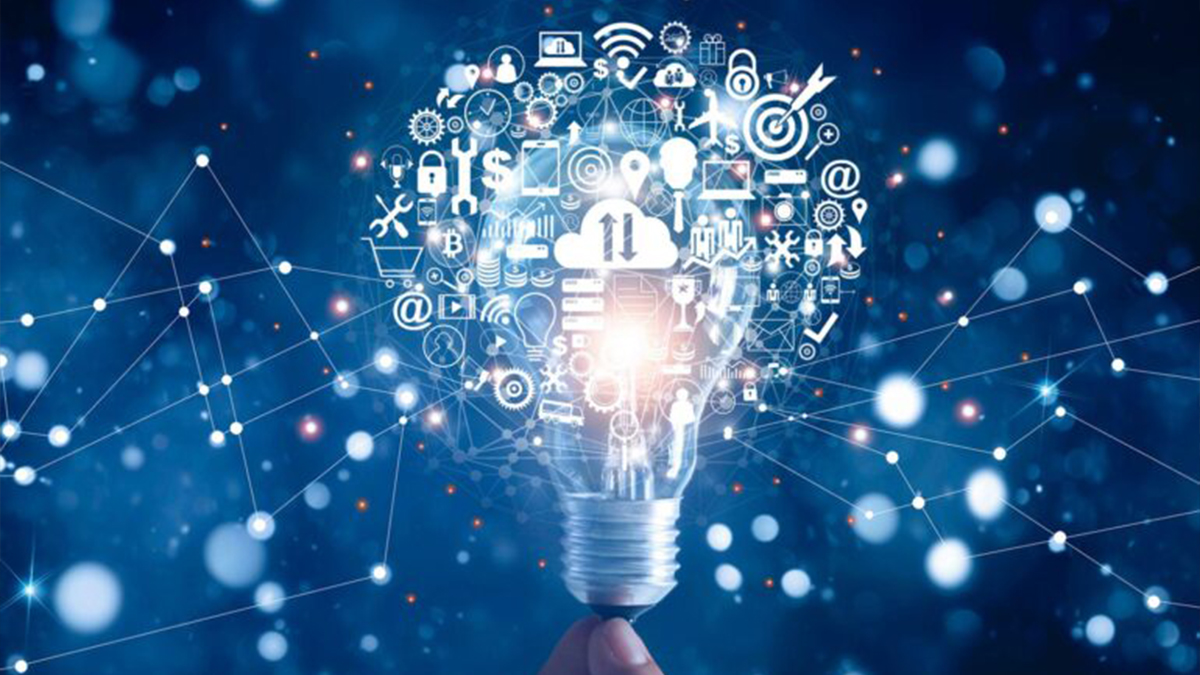 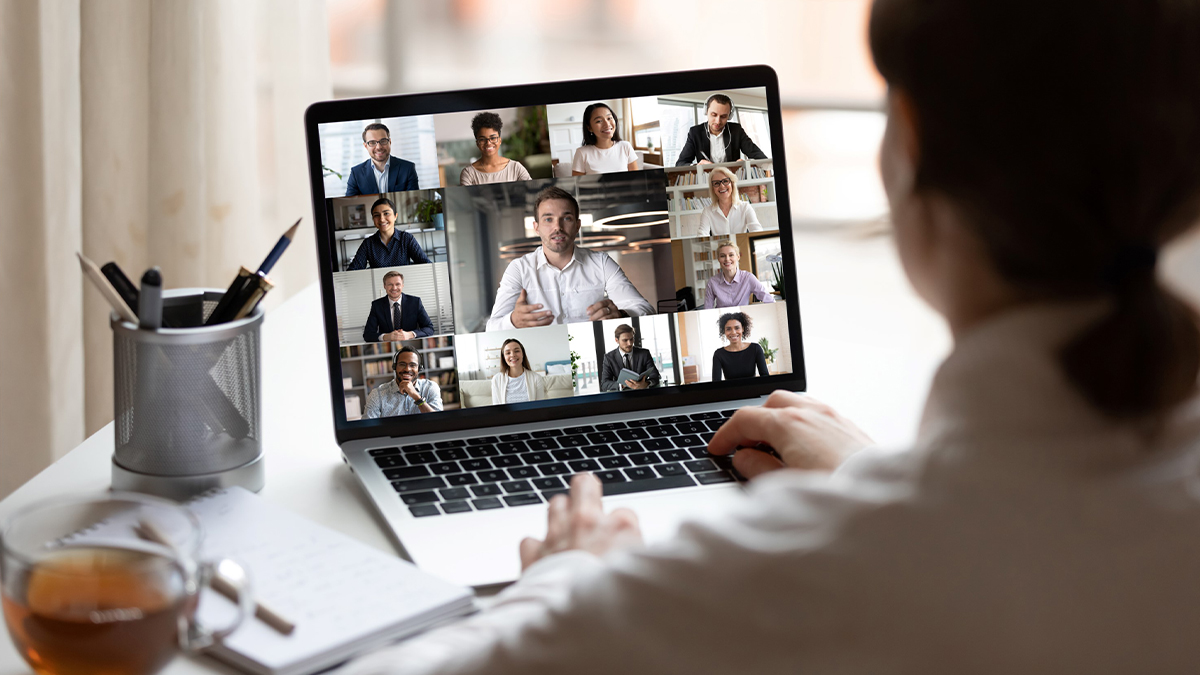