Researchers will examine new treatments to improve outcomes for people with advanced kidney disease and those who have experienced an ischaemic stroke.

More than $4 million has been awarded to two projects at The George Institute for Global Health at UNSW Sydney through the Federal Government’s Medical Research Future Fund (MRFF) scheme.

Professor Craig Anderson at UNSW Medicine and Health and Director of Global Brain Health, The George Institute, will receive just over $2 million for a new trial to help improve outcomes for people who have experienced an ischaemic stroke.

A team of researchers at the Institute, co-led by Professor Sunil Badve at UNSW Medicine & Health, have been awarded over $2.2 million to conduct a new trial to improve outcomes for people with advanced stages of kidney disease.

Senior Vice Dean (Research and Operations) at UNSW Medicine & Health, Professor Sean Emery congratulated the researchers on being awarded grants in one of the most highly competitive rounds in MRFF funding.

“These grants affirm the dedication of these researchers and their teams in improving the lives of people in Australia and around the world. It will allow both researchers to build on their globally impactful work and I applaud them on their success,” he said.

Prof. Anderson will receive just over $2 million to help improve outcomes for people who have experienced an ischaemic stroke - or a stroke caused by a blood clot.

The mechanical removal of clots to restore blood flow to the affected area of the brain has become standard treatment for acute ischaemic stroke. Despite this, many patients still have a poor outcome.

Blood pressure (BP) is a powerful predictor of how well patients do, but there is uncertainty around what the ideal level should be during and after this procedure, known as mechanical thrombectomy (MT). Recommendations in current treatment guidelines are not based on strong evidence and there are variations on how this is managed in clinical practice.

The George Institute established the Enhanced Control of Hypertension and Thrombectomy Stroke Study in China to compare more - or less - intensive blood pressure management on outcomes for patients after successful MT. The MRFF funding will now allow Prof. Anderson and his team to enrol and conduct brain imaging analysis on 400 Australian patients as part of the larger trial.

Over 50,000 Australians are living with the effects of stroke, resulting in over $6 million in direct health care costs and $26 billion in indirect costs through loss of life and suffering.

It is estimated that over 2000 patients undergo the MT procedure at 18 hospitals across the country each year. Prof. Anderson said the MRFF funding has the potential to improve the wellbeing of at least 150 of these patients each year, as well as many hundreds of thousands elsewhere in the world.

“It will also strengthen Australia’s contribution to generating the necessary evidence for guiding guidelines in the recommendations for best practice standards to offer patients the best chance of recovering from the serious condition of stroke,” Prof. Anderson said.

A team of researchers from The George Institute for Global Health, co-led by Prof. Badve, have been awarded over $2.2 million to conduct a new trial to see if a drug used to treat diabetes can improve outcomes for people with advanced stages of kidney disease.

A class of drugs called SGLT2 inhibitors have already been shown to improve heart, circulatory and kidney outcomes in patients with mild and moderate stages of CKD, but they haven’t been studied in people who are in the advanced stages of the disease or in kidney failure.

The new international trial will evaluate whether the SGLT2 inhibitor dapagliflozin can also reduce risk of death, heart failure and kidney failure in people with advanced stages of the disease or in kidney failure. The Australian arm of this trial led by Prof. Badve and Associate Professor Clare Arnott, will also study the effect of dapagliflozin on structural abnormalities of heart and if this in turn contributes to their cardiovascular benefits in people with advanced kidney disease and kidney failure.

“Patients with advanced stages of kidney disease and kidney failure are missing out on life-saving treatments,” Prof. Badve said.

“We hope that this trial will help millions of people around the world by providing them with a medication that will reduce the risks of heart failure, kidney failure and dying from these complications.” 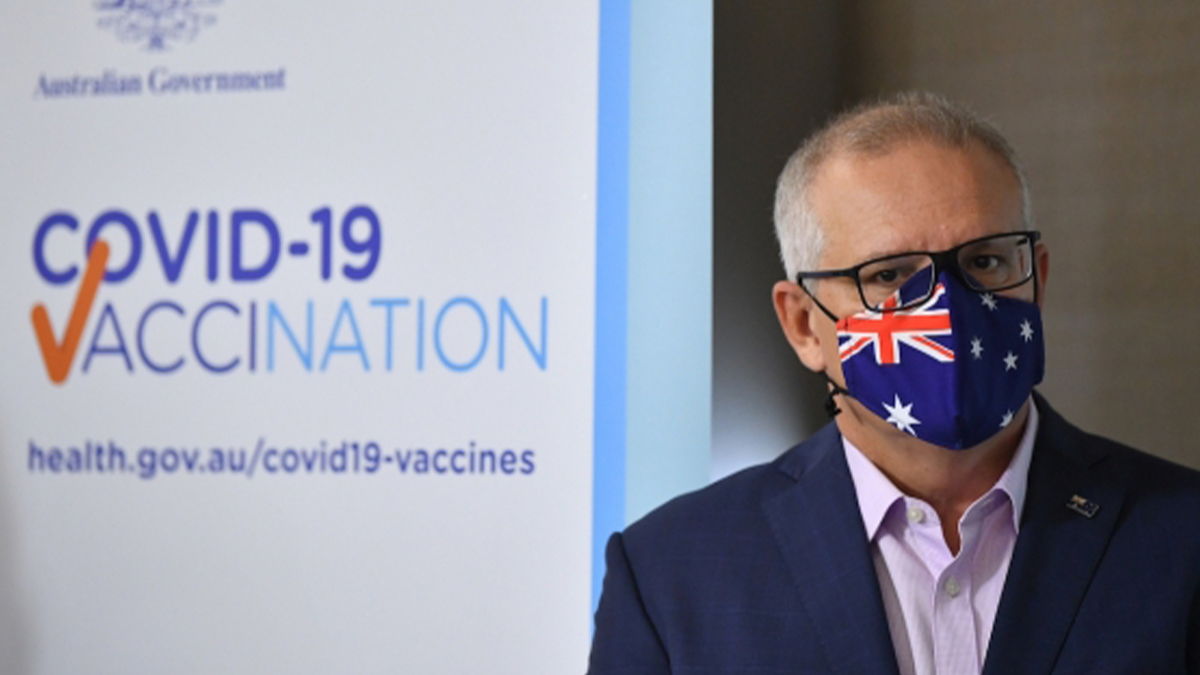 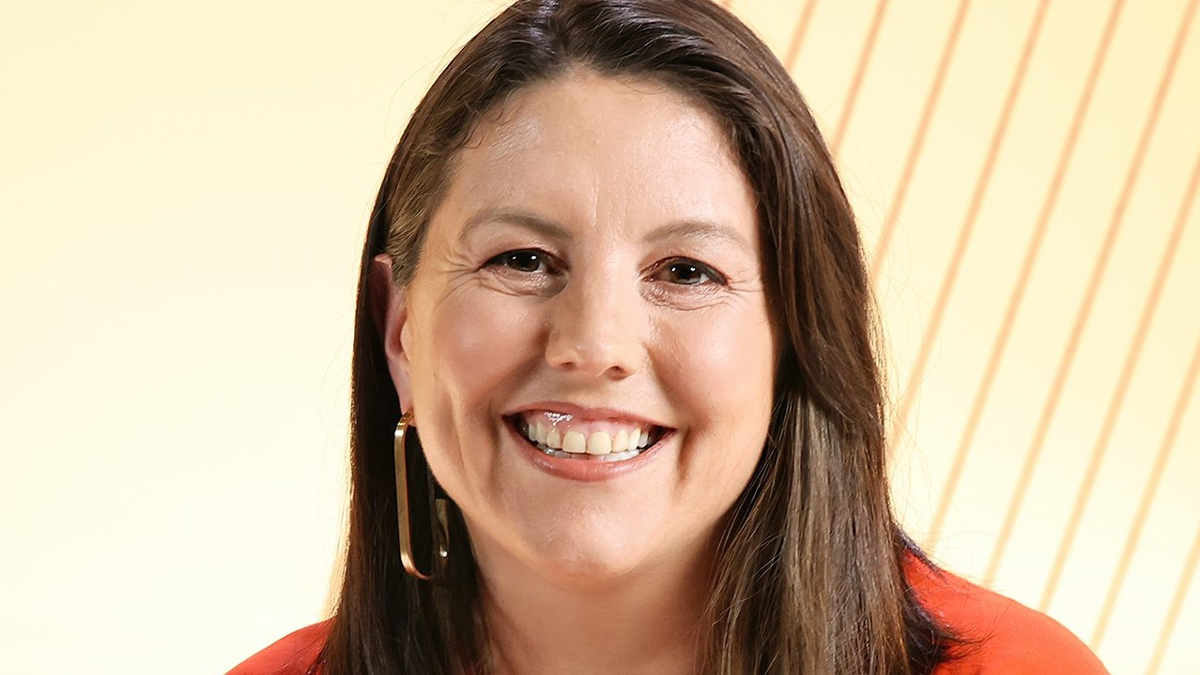