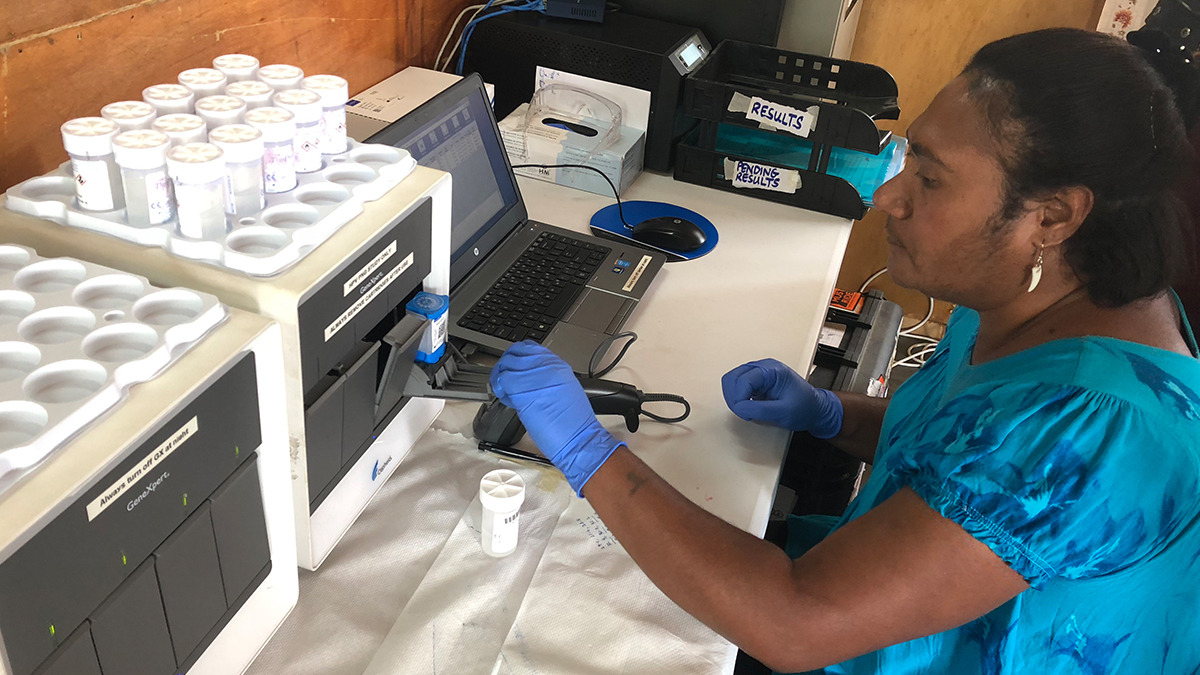 Researchers at the Kirby Institute at UNSW Sydney have been awarded $1.59 million to pursue the elimination of cervical cancer in rural Papua New Guinea.

Professor Andrew Vallely from the Kirby Institute at UNSW Sydney will lead a project on human papillomavirus (HPV) testing and treatment for the elimination of cervical cancer in rural and remote Papua New Guinea.

Funding for the project is part of a $5.9 million investment announced by Minister for Health Greg Hunt last week for cancer prevention among women in vulnerable communities across the world through the Global Alliance for Chronic Diseases (GACD).

The project builds on an initiative announced earlier in the year by the Kirby Institute to co-lead a new cervical cancer elimination program in the Western Pacific.

“Building on these findings we will now establish how best to reach women in rural and remote communities, where cervical pre-cancer and cancer rates are highest, access to health services most constrained, and the majority of women at risk in PNG and other high-burden, low-resource countries live.”

Professor William Pomat, Director of the Papua New Guinea Institute of Medical Research and a lead investigator on the grant said: “This award builds on more than a decade of collaborative research on cervical screening and cancer prevention in PNG led by the PNG Institute of Medical Research and the Kirby Institute at UNSW. I am delighted that we now have an opportunity to continue to drive the elimination agenda forward together with partners in PNG and Australia, and to obtain the critical evidence required to ensure no woman in PNG is left behind.”

“We are thrilled to be part of this new project that will complement the work we are doing together to advance cervical cancer elimination in our region,” Prof. Canfell said.

“Developing a locally appropriate cancer screening registry is crucial in scaling up cervical screening programs in low and middle-income countries such as PNG. VCS Foundation’s canSCREEN e-health platform will be optimised for PNG local health care teams to record and track women’s results and follow-up care.”

Australia, through the NHMRC, is a founding member of the GACD, the first international collaboration of major research funding agencies that specifically addresses chronic non-communicable diseases in low- and middle-income countries (LMICs) and in vulnerable communities in high-income countries (HICs). 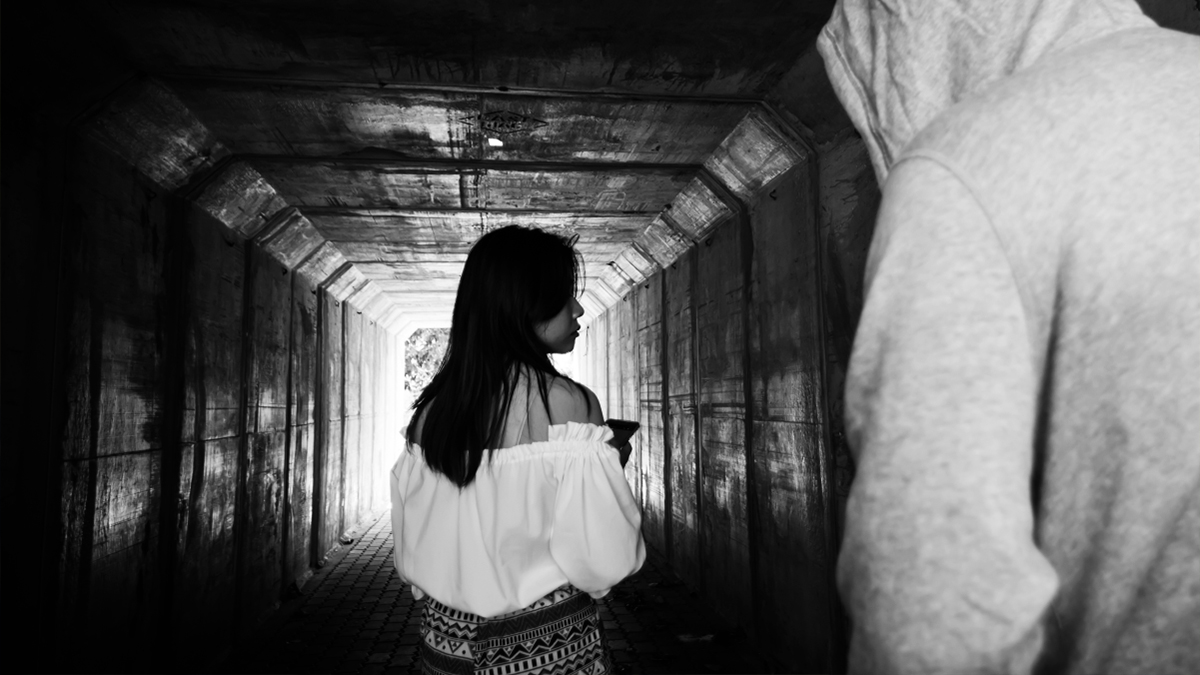 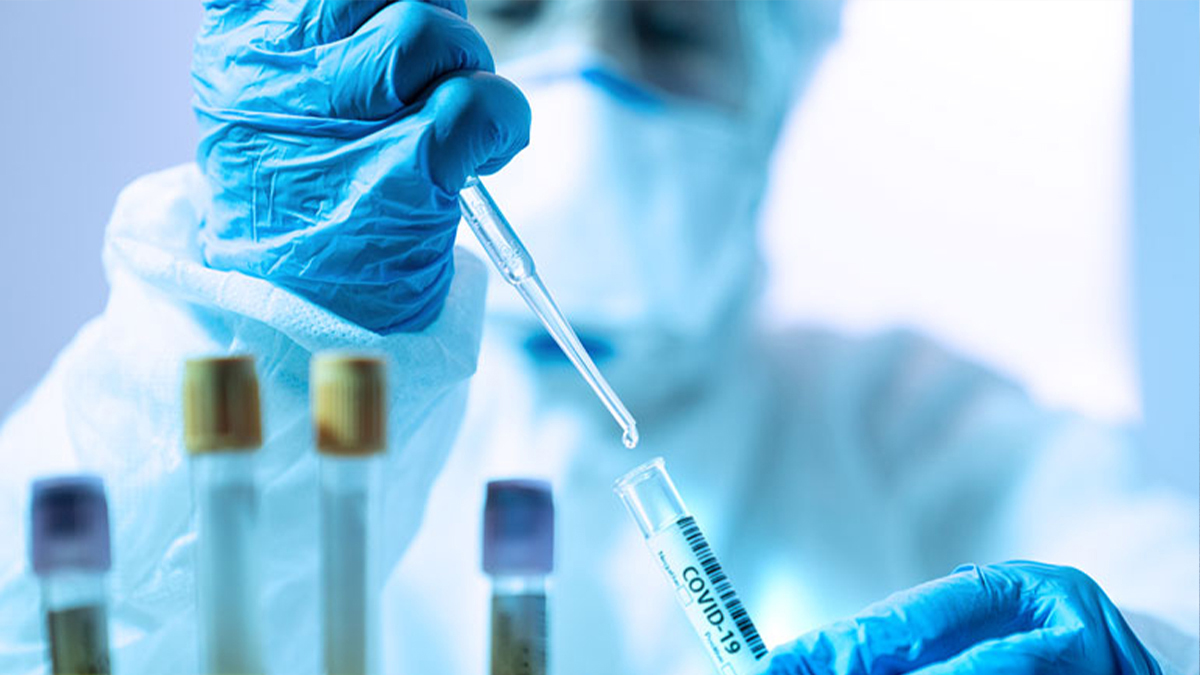 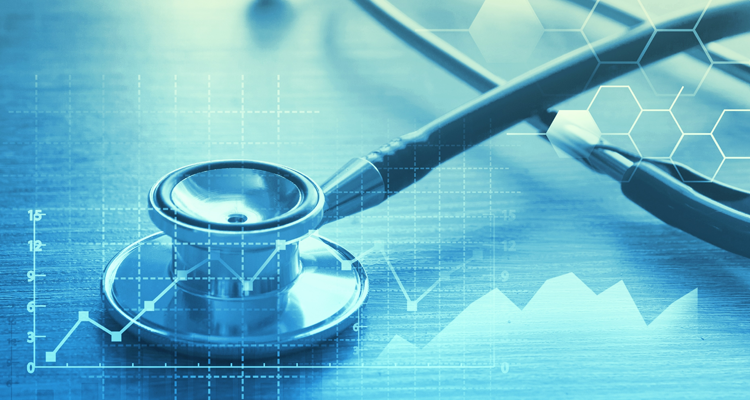