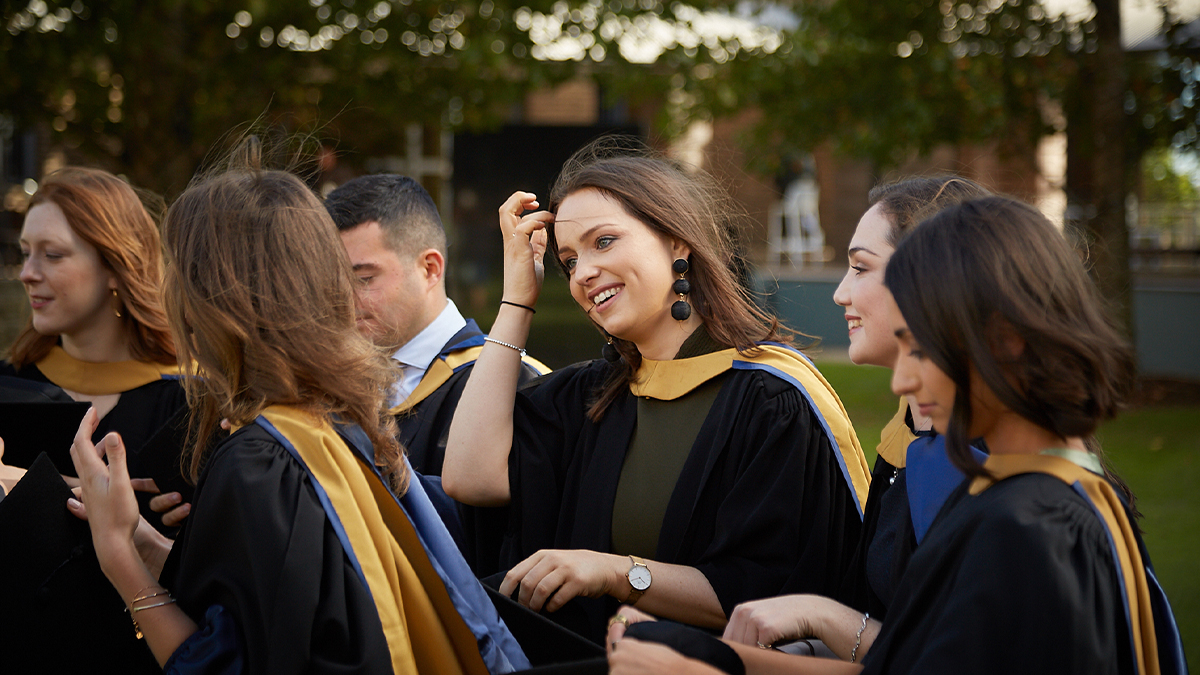 Australia ranks equal third in the world for the number of universities in the top 200 globally, according to the 2021 Aggregate Ranking of Top Universities released last week.

For the second consecutive year, Australia has 13 universities in the global top 200, along with Germany, which has more than three times the population. The United States (US) holds first place (with 54) and the United Kingdom (UK) second (with 27). Seven Australian universities are now in the top 100.

The ARTU orders universities by the total score, which is calculated by their aggregate position in the three most influential global rankings – the Quacquarelli Symonds (QS), Times Higher Education (THE) and the Academic Ranking of World Universities (ARWU).

UNSW President and Vice-Chancellor Professor Ian Jacobs said the ARTU, now in its third year, was developed by his University to help overcome some of the flaws in singling out performance in any one ranking.

“The problem with university benchmarking is that there are around a dozen rankings. Each is a variable mix of research, reputation and teaching metrics, leading to quite different and confusing results.

“This aggregated ARTU ranking helps broaden the range of assessment – from research citations and impact, to reputation, and qualitative as well as quantitative measures. It also helps address the inherent imperfections of any one of the individual ranking systems.

“Rankings aren’t perfect. But they are the best surrogate measure of global standing we have and they are here to stay, whether we like them or loathe them,” Professor Jacobs said.

US universities Harvard, Stanford and Massachusetts Institute of Technology (MIT) took the first three places in this year’s ARTU ranking, followed by Oxford and Cambridge in the UK.

Professor Nicholas Fisk, Deputy Vice-Chancellor Research & Enterprise at UNSW, said Australian universities continue to perform extremely well against their well-established counterparts in the US and UK, which benefit from major endowments, philanthropy and longstanding reputations.

“China has this disadvantage too. But China does have the benefit of a booming economy, which drives top-down investment in cutting-edge technologies and academic excellence through STEM [science, technology, engineering and maths] research at scale.”

There was very little change among the top 20 universities in the ARTU ranking over the period 2014–21 – the 2021 list is similar to that in 2012, with the notable exception of Tsinghua moving up 62 places to 18th. This could be a reflection of the resources available to high-end universities and/or a self-reinforcing effect of a high ranking in reputation surveys in retaining and attracting outstanding staff.

The five most improved universities over the last decade were Zhejiang University (204th to 49th), King Abdulaziz University (272nd to 127th), University of Technology Sydney (UTS) (285th to 146th), Shanghai Jiao Tong University (181st to 56th) and University of Science and Technology of China (188th to 71st). UNSW Sydney was one of the fastest movers within the top 100, rising 37 places since 2013. 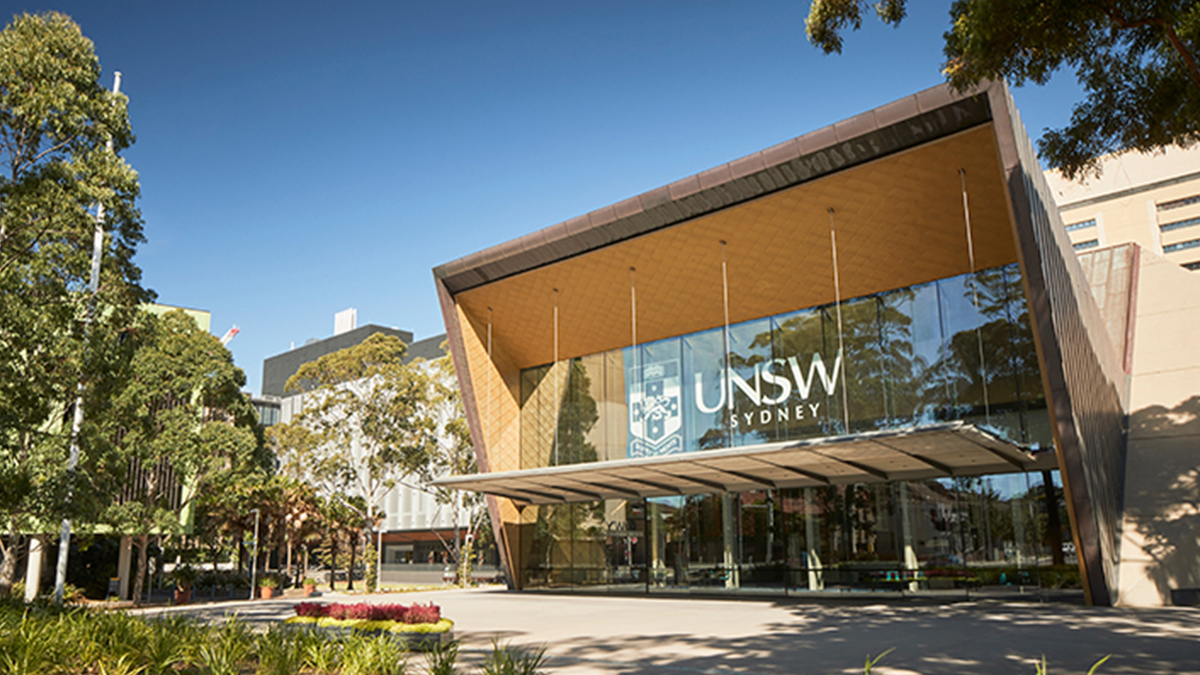 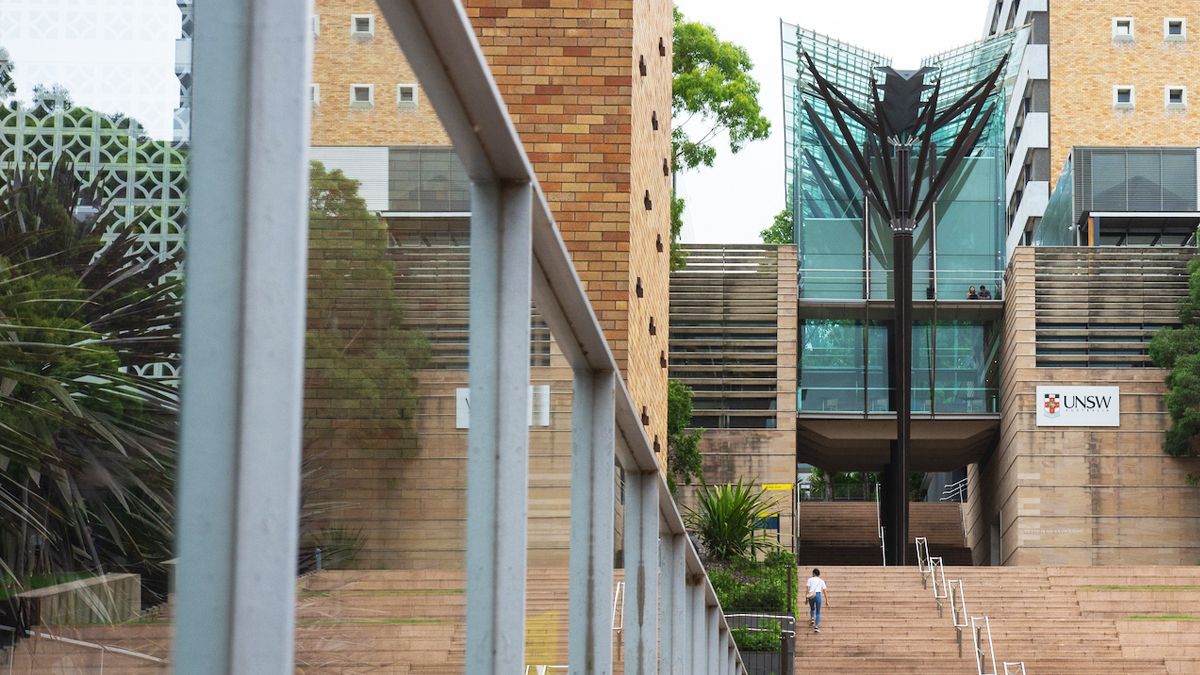