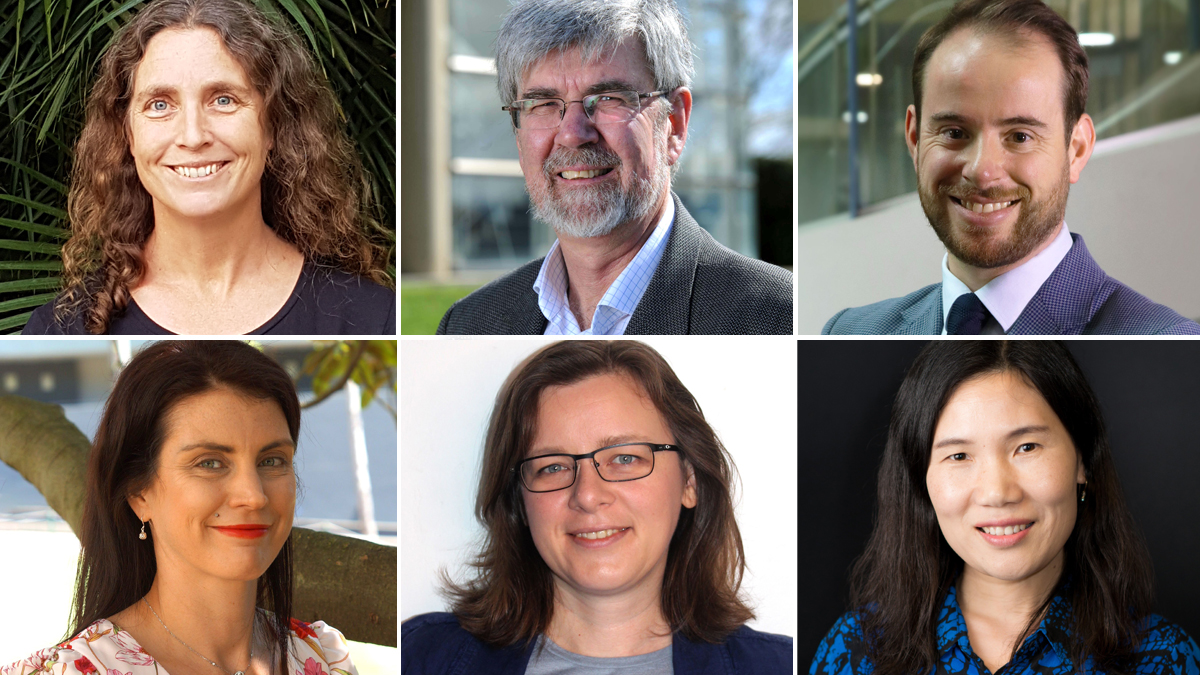 UNSW scientists have been honoured for their world-changing discoveries, including revealing the physics of sea-level change, understanding heatwaves, and creating cheap flexible stable and non-toxic solar cells.

Six outstanding UNSW researchers have today been recognised by the Australian Academy of Science with 2021 honorific awards. They are among 24 of Australia’s top scientists to be celebrated by the country’s most prestigious scientific organisation.

The Academy presents its annual medals to recognise scientific excellence by researchers from the early stages of their careers to those who have made lifelong achievements.

Deputy Vice-Chancellor Research and Enterprise Professor Nicholas Fisk congratulated the UNSW academics on being recognised for their excellent scientific research.

“With six Australian Academy of Science researchers recognised this year, UNSW had more honorific awardees than any other organisation in Australia. We are very proud of these academics whose success points to the strength and depth of science research at the University.”

Career researcher Professor John Church from UNSW Science received the Jaeger Medal for his contributions to understanding the recent sea-level change, both globally and in the Australia–Pacific region.

Prof. Church has played a leading role in establishing a consistent and robust record of sea-level change. His work has contributed to the assessments of the science of climate change by the International Panel for Climate Change and to the World Climate Research Program, and in the public debate on the evidence and underlying science of climate change.

“Sea-level rise resulting from anthropogenic climate change will impact tens to hundreds of millions of people over coming decades to centuries. My research has focused on improving the historical record of sea-level change and understanding the factors responsible for this change. Together with climate models, this is underpinning improved regional projections of 21st century regional sea-level change,” Prof. Church said.

Mid-career researcher Professor Angela Moles from UNSW Science received the Nancy Millis Medal for her contributions to understanding how plants have evolved to grow in different ecosystems.

Prof. Moles’s work has revealed how quickly plant species evolve when they are introduced to a new range of species with different environmental conditions. She is currently applying her understanding of how environmental conditions shape plant ecological strategies to help explore the likely effects of climate change on Australian ecosystems.

“Australia has the most amazing natural ecosystems. My past research was about how plants grow, reproduce and interact with other organisms under different climatic conditions. Now, I am applying this fundamental knowledge to understand the ways Australian ecosystems are responding to climate change. Many of our native plant species are already showing substantial changes in the way they grow and the places they grow,” Prof. Moles said.

Early-career researcher Dr Vera Roshchina from UNSW Science received the Christopher Heyde Medal for her contributions to mathematics in the field of non-smooth optimisation.

Dr Roshchina’s main interest lies in finite dimensional geometry, more specifically open problems that originate from continuous optimisation and related fields. Resolution of problems in this area is critical for making progress with numerous applications, from engineering and economics to medical research and data analytics.

“Modern optimisation techniques require strong mathematical foundations to ensure we can find a trustworthy solution to a problem in the most efficient way possible. It is exciting to know that my theoretical findings can influence myriad practical applications,” Dr Roshchina said.

Professor Joseph Powell, an early-career researcher from the Garvan Institute and UNSW Medicine & Health, received the Ruth Stephens Gani Medal. He has made major contributions to our understanding of how differences in DNA can impact an individual’s chance of developing a disease or health condition.

Gene expression – the mechanism by which information from DNA is translated into proteins – underscores the genetic risk for most diseases. Gene expression is controlled at an individual cell level. Prof. Powell’s research uses single cell sequencing technology to investigate why diseases arise in different cell types, and how early-stage diseases can be diagnosed and treated by targeting the specific disease-driving cell populations.

“Genetic variation is almost always a root cause of why conditions such as diabetes, cancer and autoimmune disease develop in some individuals but not in others. However, until recently, we have only been able to study this genetic variation at the level of tissues, where data are generated as an ‘average’ of millions of cells mixed together,” Prof. Powell said. “It is a privilege to be honoured by the Academy, and recognition of the critical role cellular genomics will play in future precision treatments of disease.”

A/Prof. Hao has made significant contributions to the development of top cell thin-film components for the next generation of silicon-based tandem cells. Over the past four years, A/Prof. Hao has led her group in setting four world records for green sulfide kesterite solar cell efficiency, as independently confirmed by the US National Renewable Energy Laboratory. Her breakthroughs represent major advances in developing high bandgap thin-film solar cells that are flexible, stable, cheap and, in the case of kesterite, non-toxic, showing clear societal impact as photovoltaics emerge as the front-runner in supplanting fossil fuels.

“I am fascinated by powering our cities with sunlight, empowering as many surfaces as possible to generate clean electricity. We are extracting the full potential of green thin-film solar cells, making them as efficient as possible and integrating them with different types of surfaces for various applications, like flexible steel, rigid glass or simply added onto silicon to squeeze more electricity out of sunlight,” A/Prof. Hao said.

Dr Sarah Perkins-Kirkpatrick from UNSW Canberra received the Dorothy Hill Medal for her contributions to understanding heatwaves. Through the early stages of her career, she led a global study that found heatwaves have been increasing in frequency since 1950.

Dr Perkins-Kirkpatrick has dedicated her career to studying key features of heatwaves, including their definition, observed trends and future changes, underpinning physical drivers and the role of anthropogenic influence behind observed events. She has also been at the forefront of the emerging field of marine heatwaves.

“The impacts of heatwaves are far and wide-reaching. From the health and well-being of our citizens and the functioning of our unique ecosystems, to agriculture and the supply and usage of electricity, these extended periods of intense heat affect everyone and everything. It is fundamental that we understand what drives heatwaves and the changes we can expect in the future,” Dr Perkins-Kirkpatrick said.

President of the Australian Academy of Science, Professor John Shine, said the research of this year’s awardees is at the forefront of science, not only in Australia but around the world.

“While many of these researchers are having direct impacts on our technology and everyday lives, others are pushing the boundaries of basic research – both of which are vital to the advancement of science.

“The Academy is proud to honour such a diverse range of researchers this year, reflecting the people driving Australian science.” 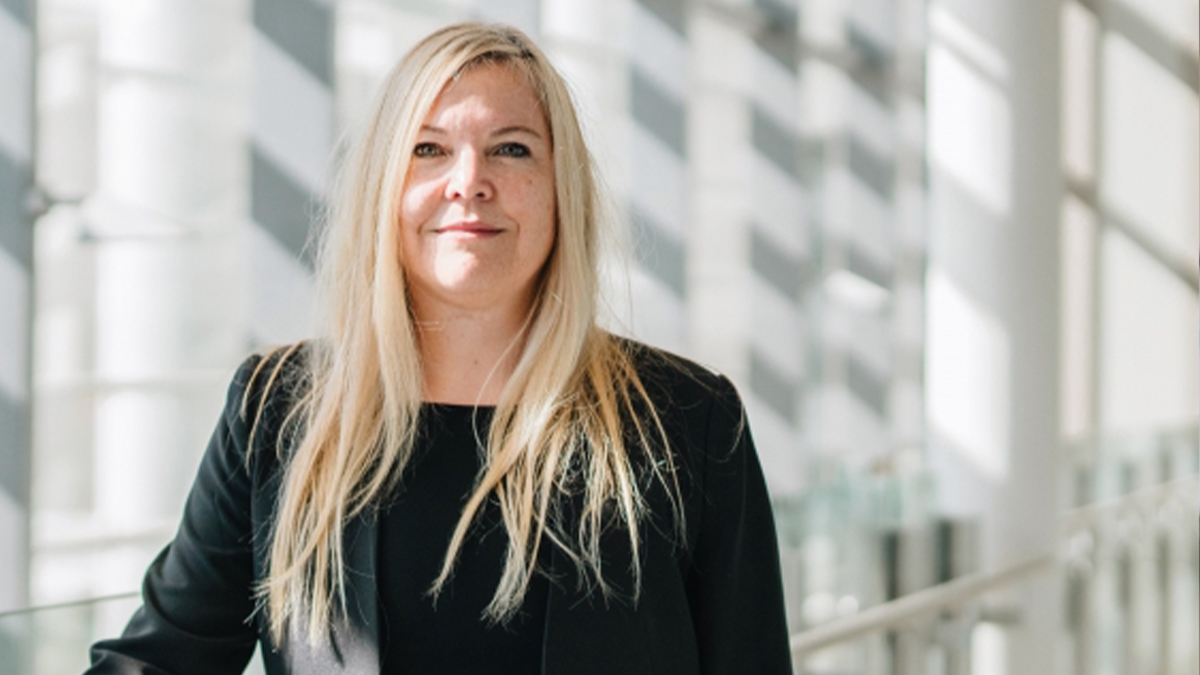 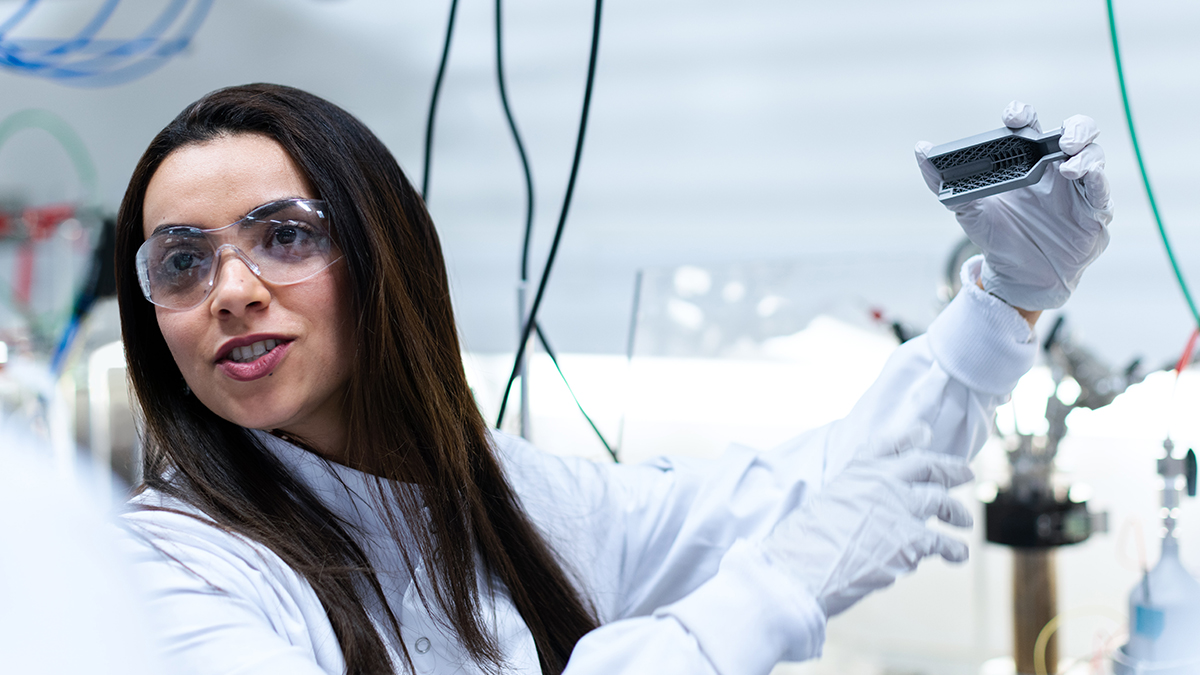 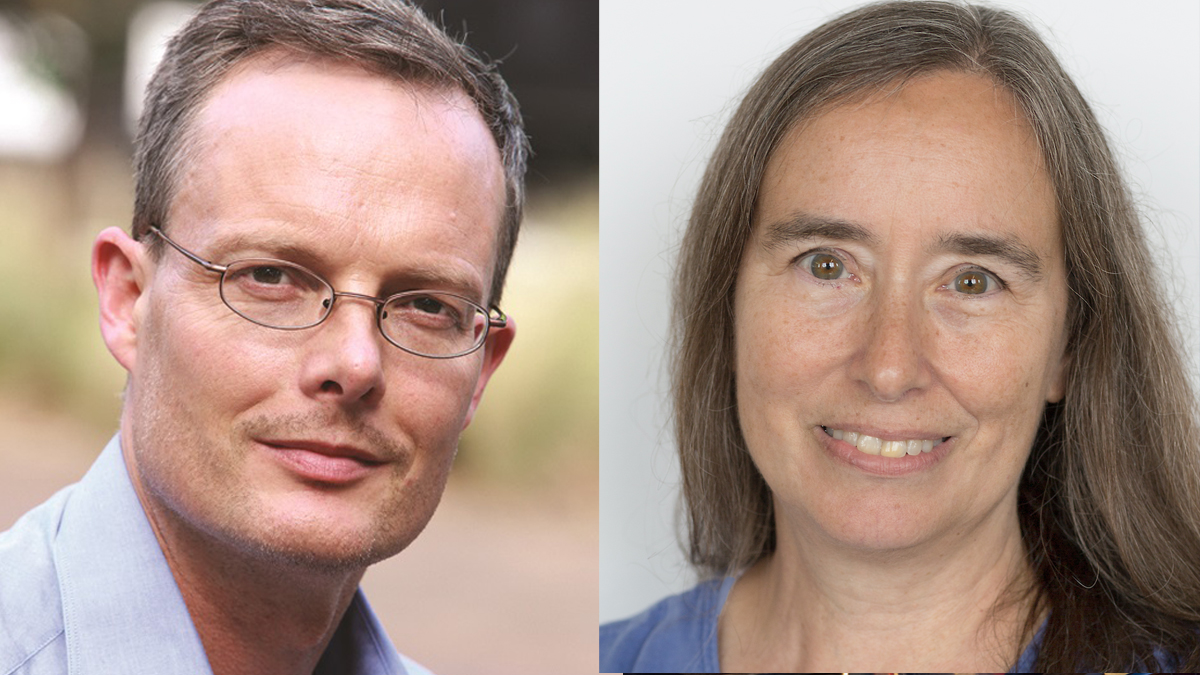