UNSW Sydney has brought a global alliance of top climate change researchers together to provide a new, international platform for universities to communicate climate research with authority to our leaders.

An International Universities Climate Alliance (IUCA) has been formed to help accelerate the fight against climate change.

The IUCA comprises 40 of the world’s leading climate research universities in the united goal of ensuring governments, the public, media and industry have better access to research-based facts on climate change science, impacts, adaptation and mitigation.

UNSW, which has spearheaded the creation of the alliance to provide evidence-based recommendations to accelerate climate action, is initially coordinating the IUCA with member universities around the world.

“The climate alliance will elevate the voices of exceptional researchers by providing a new, global platform for universities to communicate climate research with authority internationally,” UNSW President and Vice-Chancellor, Professor Ian Jacobs, said.

“This new platform is needed now more than ever as the world grapples with providing a coordinated approach to tackling climate change,” he said.

Notwithstanding current urgencies around the COVID-19 pandemic, the alliance members decided not to delay the formation of the alliance due to the pressing and ongoing need to accelerate climate change mitigation and improve decision making.

An alliance charter is in development and a series of meetings is planned to coordinate the activities of members, which include many of the world’s best climate research institutions across a broad range of disciplines including science, economics, engineering, law, social science and planning. Some of the member universities include Arizona State University, California Institute of Technology, Nanjing University, the University of Edinburgh and the University of Hong Kong.

“Worldwide interest to act on climate change has been growing but the pace of that change has been far too slow. The alliance aims to accelerate climate action and ensure mitigation efforts are properly factored in with adaptation actions,” UNSW Climate Change Research Centre Professor, Matthew England, said.

Professor England noted that UNSW surveys of community attitudes across Australia conducted before the pandemic show that people see climate change as the biggest ongoing threat, and most agree a global alliance of universities can help government overcome policy gridlock.

“With various scientific and government-related reports across many nations demonstrating that climate change is causing more extreme events, it is understandable that people feel frustration about a lack of government policy and leadership in tackling this issue,” he said.

Campus Life
LEAF: A new approach to sustainability in laboratories at UNSW 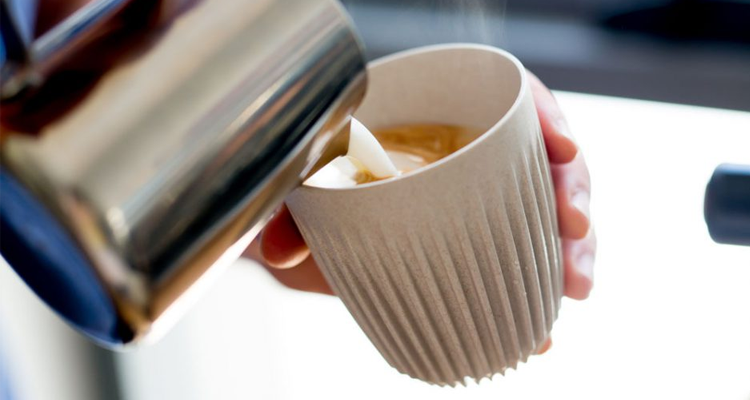 Innovation and Engagement
This Plastic Free July, take the pledge and claim a free reusable cup and coffee voucher 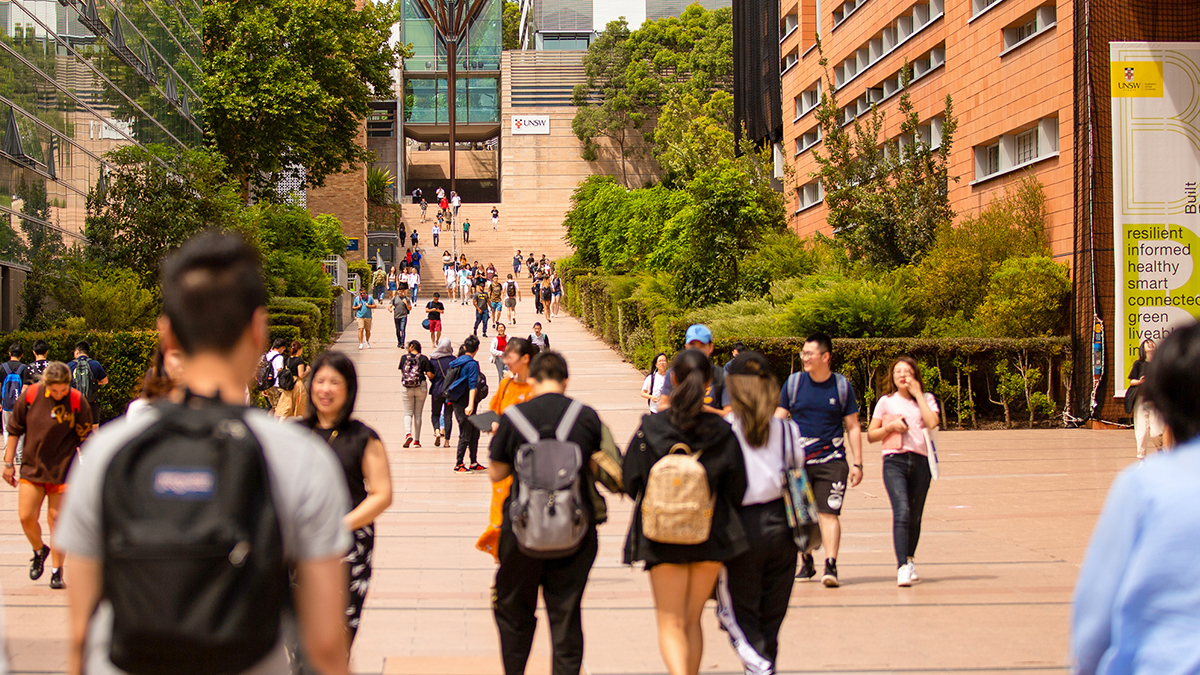