Professor Maria Kavallaris, a leading childhood cancer researcher and a pioneer of nanomedicine in Australia, is the 2020 NSW Premier's Woman of the Year.

UNSW Medicine’s Professor Kavallaris is Head of Translational Cancer Nanomedicine at the e Children’s Cancer Institute and Founding Director of the Australian Centre for NanoMedicine.

The prestigious award recognises NSW women who have excelled in their chosen career, field or passion; are exceptional achievers who have made a significant contribution to NSW; and whose accomplishments make them a strong role model for other women.

“I am truly honoured to have received this award and I hope it inspires young women to do what they love; grow and learn; and to lead with generosity and respect,” Professor Kavallaris said.

Professor Kavallaris is internationally renowned for her research in cancer biology and therapeutics. She has been widely recognised for the innovation and impact of her research, her leadership, as well as her mentoring of talented young scientists. She is passionate about training the next generation of research leaders.

Her personal journey with cancer began at the age of 21 and has driven her research to develop effective and less toxic cancer treatments.

As one of the original three scientists appointed at the Children’s Cancer Institute when its laboratories first opened in 1984, she has made important discoveries in relation to the mechanisms of clinical drug resistance and tumour aggressiveness in childhood cancer.

Her studies have not only identiﬁed how some tumours can grow and spread; she has also applied this knowledge to develop eﬀective, less toxic cancer therapies using nanotechnology.

“To be able to make a difference to the lives of children with cancer and their families by developing better treatments and improving survival rates is very humbling. Even if you can save one child’s life, that’s an incredible feat,” Professor Kavallaris said.

As a conjoint professor in UNSW Medicine, Professor Kavallaris relishes her role of mentor and has supervised many Honours and PhD students, several of whom have become research leaders.

Professor Kavallaris’s extensive research and leadership contributions have been recognised with numerous awards including the NSW Premier’s Prize for Science and Engineering (Leadership in Innovation in NSW) in 2017, the Australian Society for Biochemistry and Molecular Biology’s Lemberg Medal in 2019 and she was made a Member of the Order of Australia (AM) for “significant service to medicine, and to medical research, in the field of childhood and adult cancers” on Australia Day 2019.

Computer Science and Engineering graduate Hannah Beder has been named the NSW Harvey Norman Young Woman of the Year.

Ms Beder, a computer scientist, is passionate about addressing the historical gender disparity in STEM by mentoring young women in the tech industry. She volunteers for Girls Programming Network, an all-female group that runs free programming workshops for high school girls.

​While studying at UNSW, she won the 2017 Computer Science and Engineering Anita Borg prize for being a role model and mentor for other young women in computer science. She also won the 2019 Rotary Young Urban Inspirational Woman of the Year.

Associate Professor Nadine Marcus ​supervised Ms Beder​'s Honours project at UNSW. She said, “Hannah has been an outstanding role model and mentor for other young women in computer science in NSW and Australia. It’s imperative that we all continue to encourage and champion young women in science and engineering so they can reach their full potential and benefit society.” 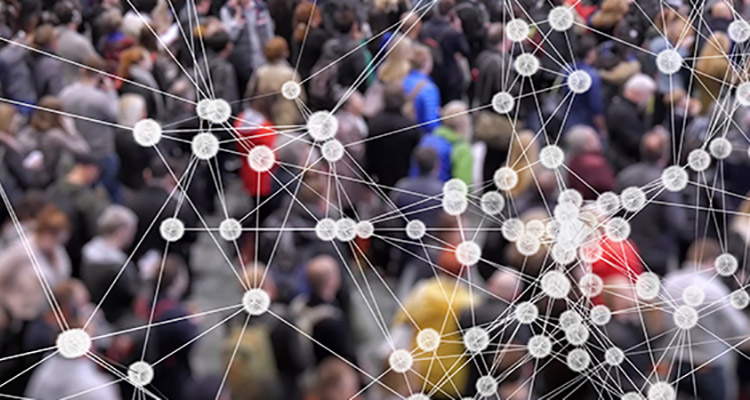 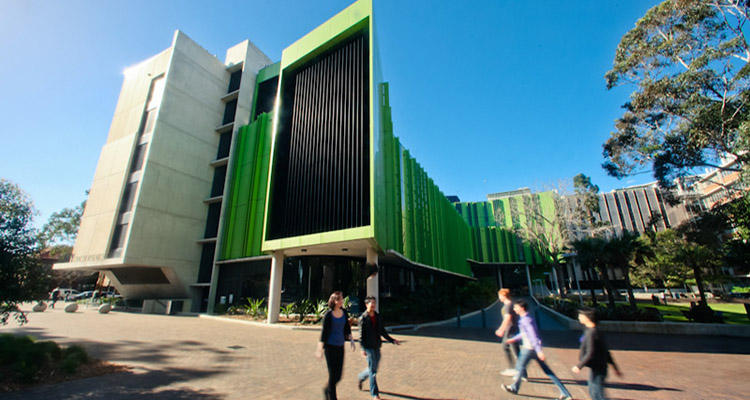 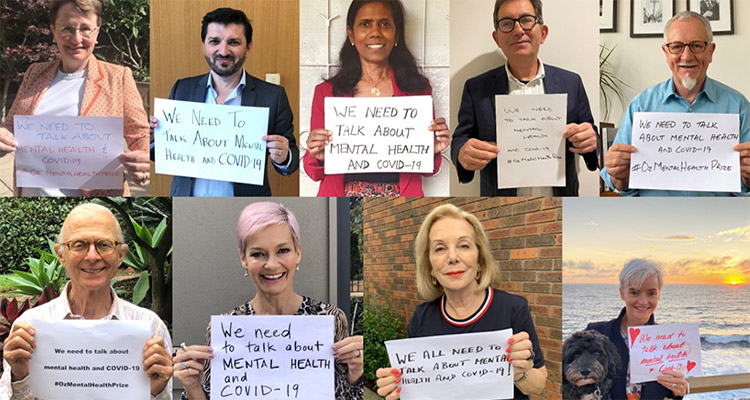 Social Impact
Nominate someone for the Australian Mental Health Prize