Mary-Louise's big-hearted contribution to our future 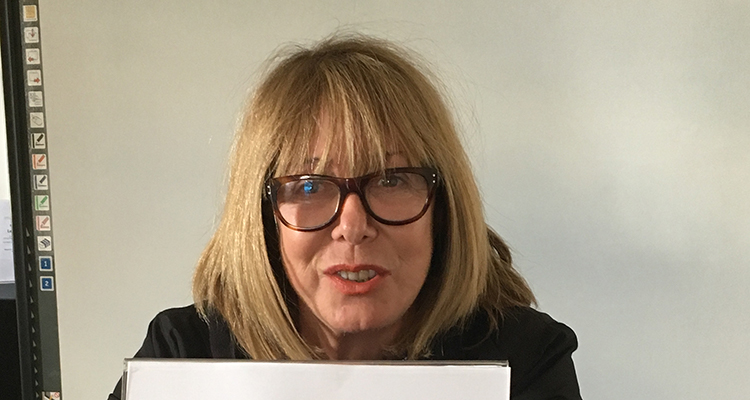 Professor Mary-Louise McLaws, whose work in infection control has improved innumerable lives around the world, has made a generous decision to deepen her support for our University.

A pioneering infection control expert, Mary-Louise hopes to illuminate the path for the next generation of researchers and academics via her future gift to UNSW.

Although her characteristic humility might compel her to refute this analogy, Professor Mary-Louise McLaws has served the advancement of human health to an extent comparable with Florence Nightingale’s well documented legacy. While the 19th century Lady of the Lamp was the first to identify infection control as crucial to limit disease, Mary-Louise has helped revolutionise global knowledge and practice in this important field.

Joining UNSW during her PhD candidature and continuing as a long standing academic with UNSW Medicine, Mary-Louise undertook a groundbreaking Australian survey of healthcare-associated infections in the mid-1980s. She went on to develop the first surveillance system for infections for the NSW Health Department at the turn of the 20th century.

Her career has also made a significant contribution at a global scale. As an advisor to the World Health Organization, Mary-Louise advised China and Malaysia on the development of their surveillance systems. She collaborated with Beijing to review reasons for healthcare workers acquiring Severe Acute Respiratory Syndrome (SARS) in response to the outbreak of the disease.

“It’s a story of serendipity,” Mary-Louise says, reminiscing on the start of her journey with UNSW. “It’s a story of identifying a good opportunity when one is given to you.” It is also a story about the power of a brilliant mentor.

Mary-Louise attributes much of her drive and success to her PhD supervisor and mentor, the late David Cooper AC, the internationally renowned HIV researcher and immunologist, UNSW Scientia Professor and Director of the Kirby Institute, who sadly passed away in March of this year.

David was in the process of setting up his research laboratory when the two met in 1986. Quick to recognise her potential, David invited Mary-Louise to work for him. This was her proverbial window, and Mary-Louise didn’t hold back from the opportunity.

“David knew how to harness a passion for research,” she says fondly. “He never said no to big or seemingly crazy ideas I thought up, unless they were genuinely impossible. I learned from him how to be a mentor.”

Mary-Louise’s motivation to enrich the UNSW community and society at large appears to be inexhaustible. Today, she holds various appointments across the university including member of the UNSW Institutional Biosafety Committee, Deputy President of the Academic Board and Water-Health Lead for the Global Water Institute.

She also continues to give back by working as a role model and mentor to women in medicine and science.

“It’s just such a joy to see people succeed,” she says. “There was a young woman, one of the PhD students in our department, who approached me to mentor her – and it was such an honour. Although she’s left the University we still catch up and I try to assist her as much as I can, giving her ideas about directions she might want to take her thinking. She doesn’t have to follow my guidance but sometimes when she does, she comes back to me with her discoveries."

Sharing and giving back is part of her ethos, as is demonstrated by her decision to generously pledge a gift to the University in her Will, driven by a desire to contribute to UNSW’s committed research and education programs for many years to come. Mary-Louise is open about how she’d like her gift to be appointed, saying only, “I like knowing that the University will make a decision that will be beneficial to the staff and students.”

“UNSW has been my life,” she says, “and it’s so wonderful to see it evolve.”

The world has come a long way since the term ‘Zymotic disease’ was used to describe infectious diseases in the 19th century, and Mary-Louise has been a contemporary proponent of positive change. She’s played a hugely influential role in spearheading major widespread improvements in infection control, helping save innumerable lives over the last 30-plus years. Her future gift to UNSW will amplify and extend her impact for generations. 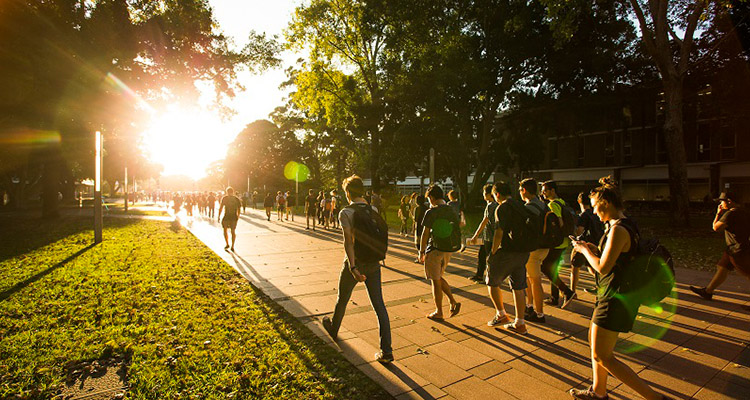 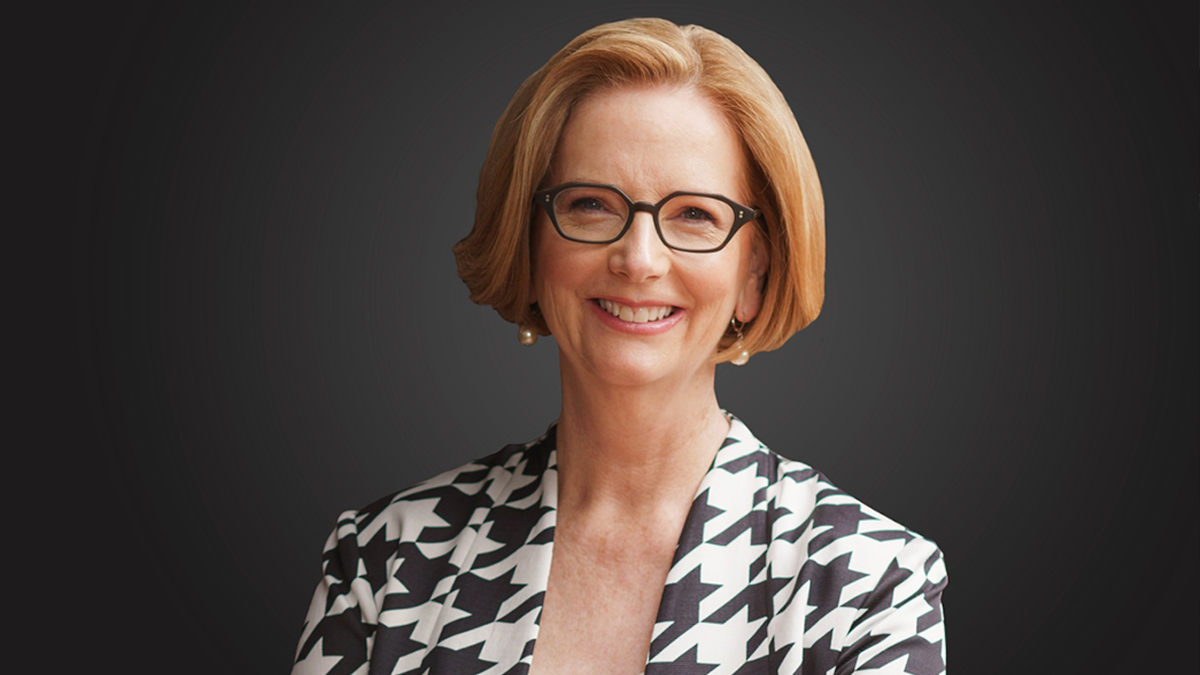 Campus Life
The importance of fighting inequality: Julia Gillard on lessons learnt from the pandemic 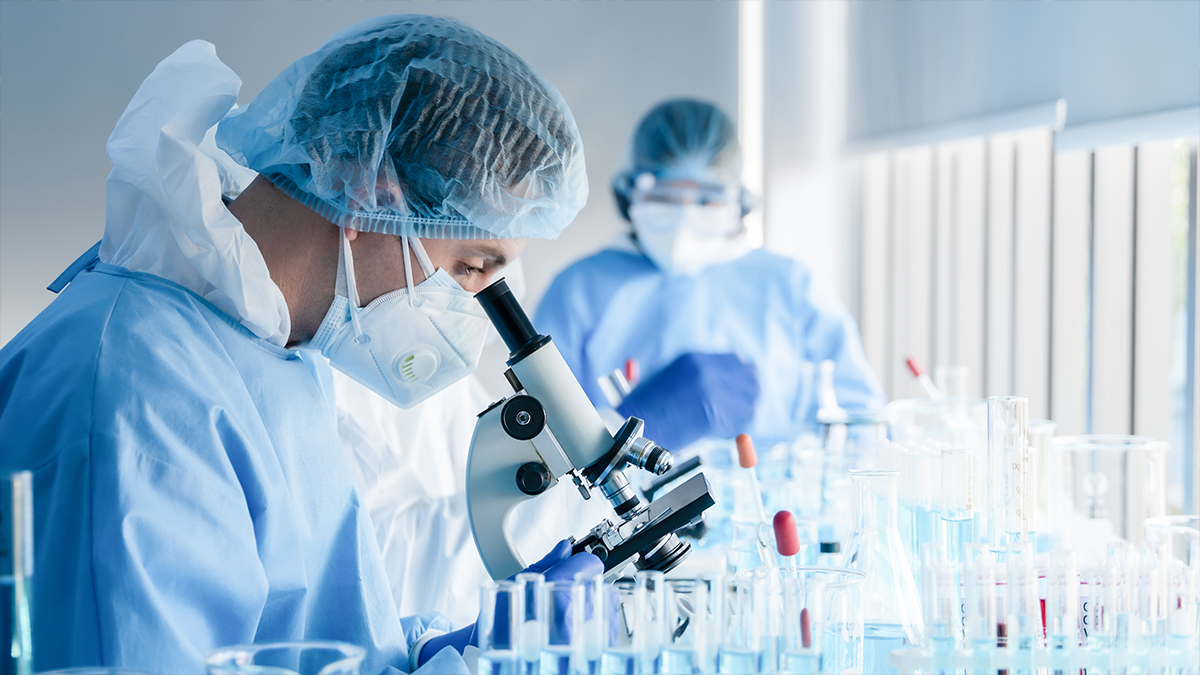 Boldly go where no university has gone before
India's surge offers unique chance to do business
Team work tackles key issues across the Pacific
Career Collaborator offers mentoring with a twist
We're joining the team for Invictus Games
Science festival asks (and answers) the big questions
Science soars with rankings, research and more
Sky's the limit as drones reshape our lives
Introducing RAMS, the safe place for corporate records
For future researchers, leaders know only global will do
From copyright to curriculum, the Library has the answers
$10 entry just the ticket for rugby Cup
UniSuper seminar hands over the keys to investing
UNSW tops Australian universities in world subject rankings
UNICEF research director appointed lead of Institute for Global Development
Message from President and Vice-Chancellor Professor Ian Jacobs - 26 July 2018